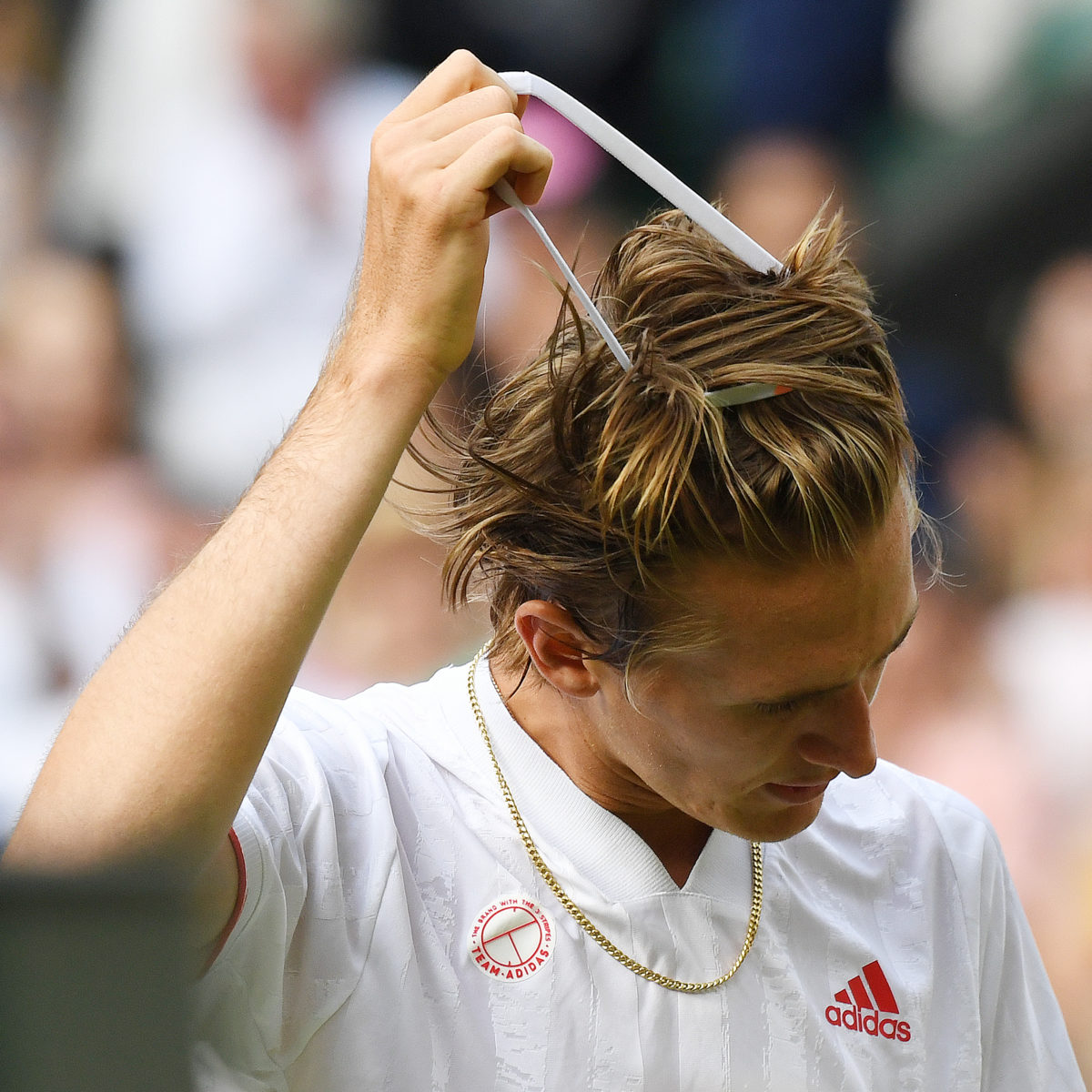 Sebastian Korda battled past fellow American Tommy Paul 6-3, 5-7, 6-1 to reach the second round in San Diego on Tuesday.

Paul played some amazing shots and returns to turn around the second set but Korda was the more consistent, giving the advantage on the deciding set, breaking Paul’s serve before taking out the tie with a rocket of a backhand shot.

“It’s been a big jump for me and I am just having fun.