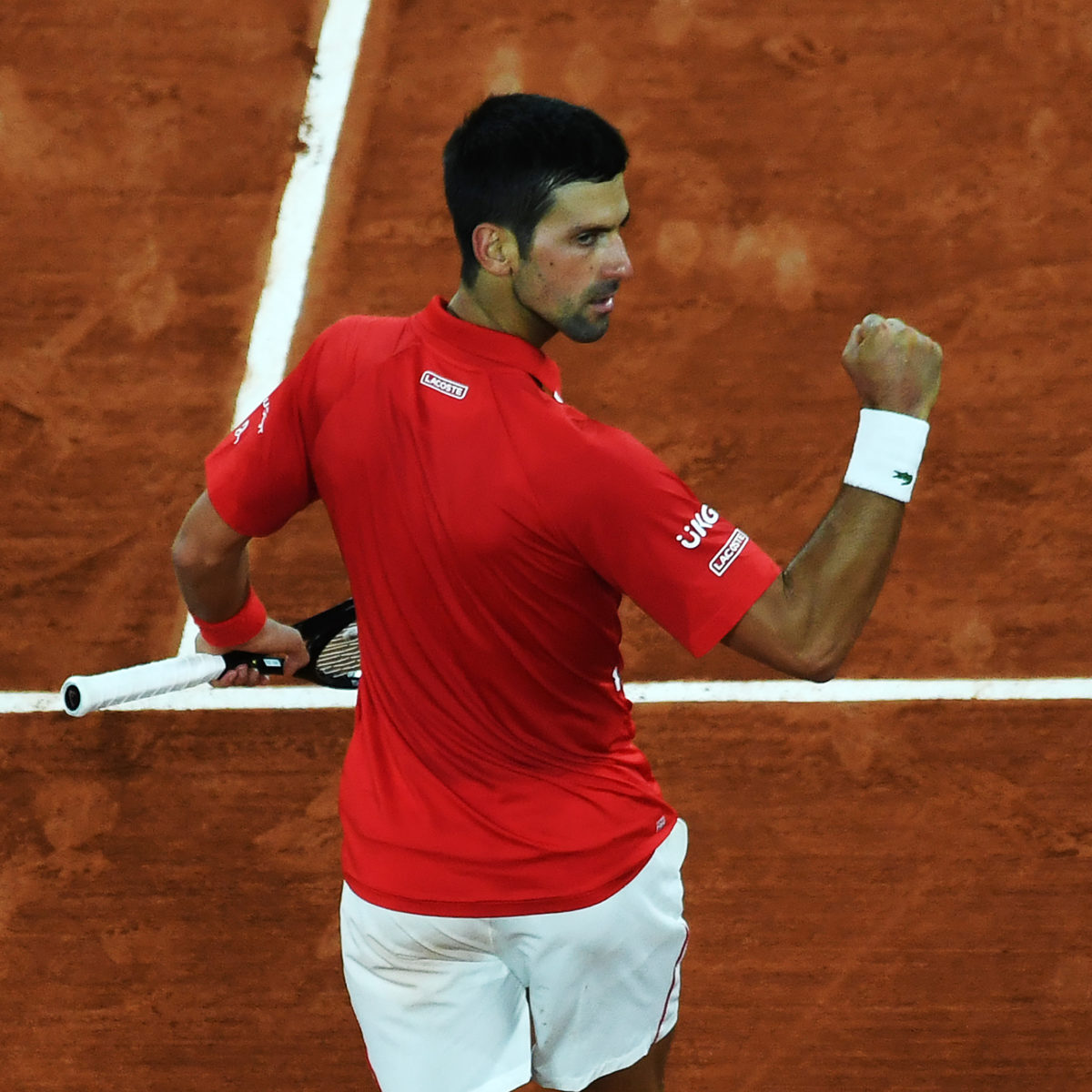 Novak Djokovic can’t get heated up over the possibility of temperature checks during the current half-quarantine edition of the French Open.

“I wouldn’t mind. I mean, I don’t have anything against that. Why not?,” the top seed said on Monday after dispatching Karen Khachanov 6-4, 6-3, 6-3 in the fourth round.

“If that allows the medical team and organisation to have a better idea of whether someone is having symptoms that could be related to this virus, then okay, fine.”

The subject has blown up after German Alexander Zverev admitted he played and lost to Italian Jannik Sinner on Sunday despite having a fever and feeling sick throughout.

In the current COVID-19 era, symptoms like that are flashing lights, though there is no evidence the sixth seed was suffering from anything more than common flu symptoms.

The event is being played with only 1,000 masked spectators allowed on the Roland Garros ground and players living in what can loosely e described as a bio-bubble between hotel and site.

But with Paris now under stricter government guidelines – bars are to close and restaurants will close earlier for the next fortnight – due to a steady rise in virus cases, even the appearance of a health crisis can cause alarm.

“Nowadays, because of what is happening in the world, people connect any kind of symptoms that has something to do with fever to COVID right away,” Djokovic, who recovered form COVID in June, said.

“But COVID is not the only illness out there. There are many viruses and bacteria and so forth. It is also possibility that he picked up on something else.”