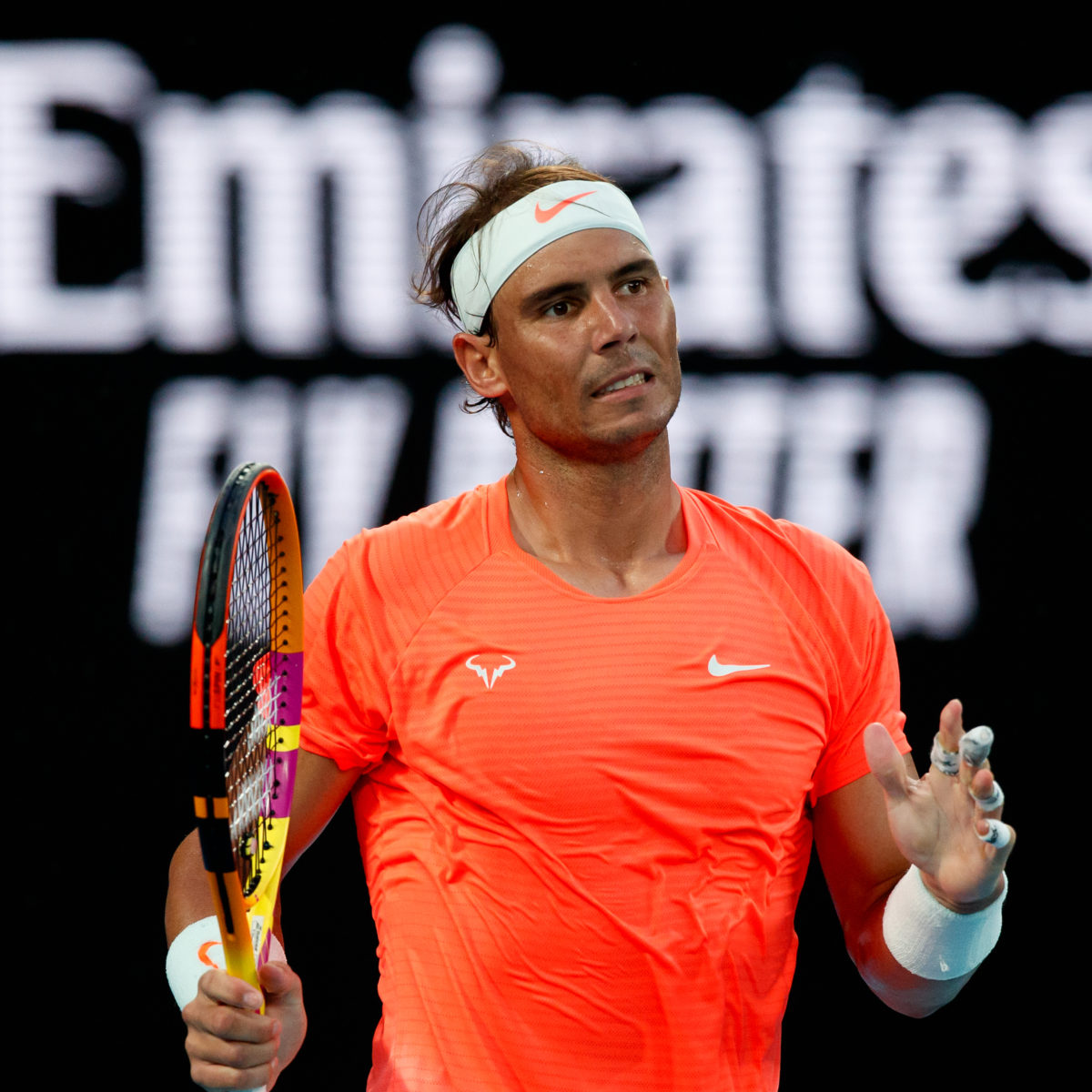 Australian Open chief Craig Tiley said he was confident Rafael Nadal would play in Melbourne next month despite testing positive for Covid-19.

Nadal said on Monday that he had tested positive after returning home from Abu Dhabi and was experiencing “some unpleasant moments”.

“Players that are testing positive now will complete a period of time until they are no longer infectious and they’ll be fine.”

There is still doubt over World No.1 Novak Djokovic, who refuses to confirm if he has been vaccinated.

“If Novak shows up at the Australian Open, he’ll either be vaccinated or he’ll have a medical exemption,” Tiley said.

“Medically, he doesn’t talk to anyone about it — I’m not going to ask Novak that, it’s none of my business.”