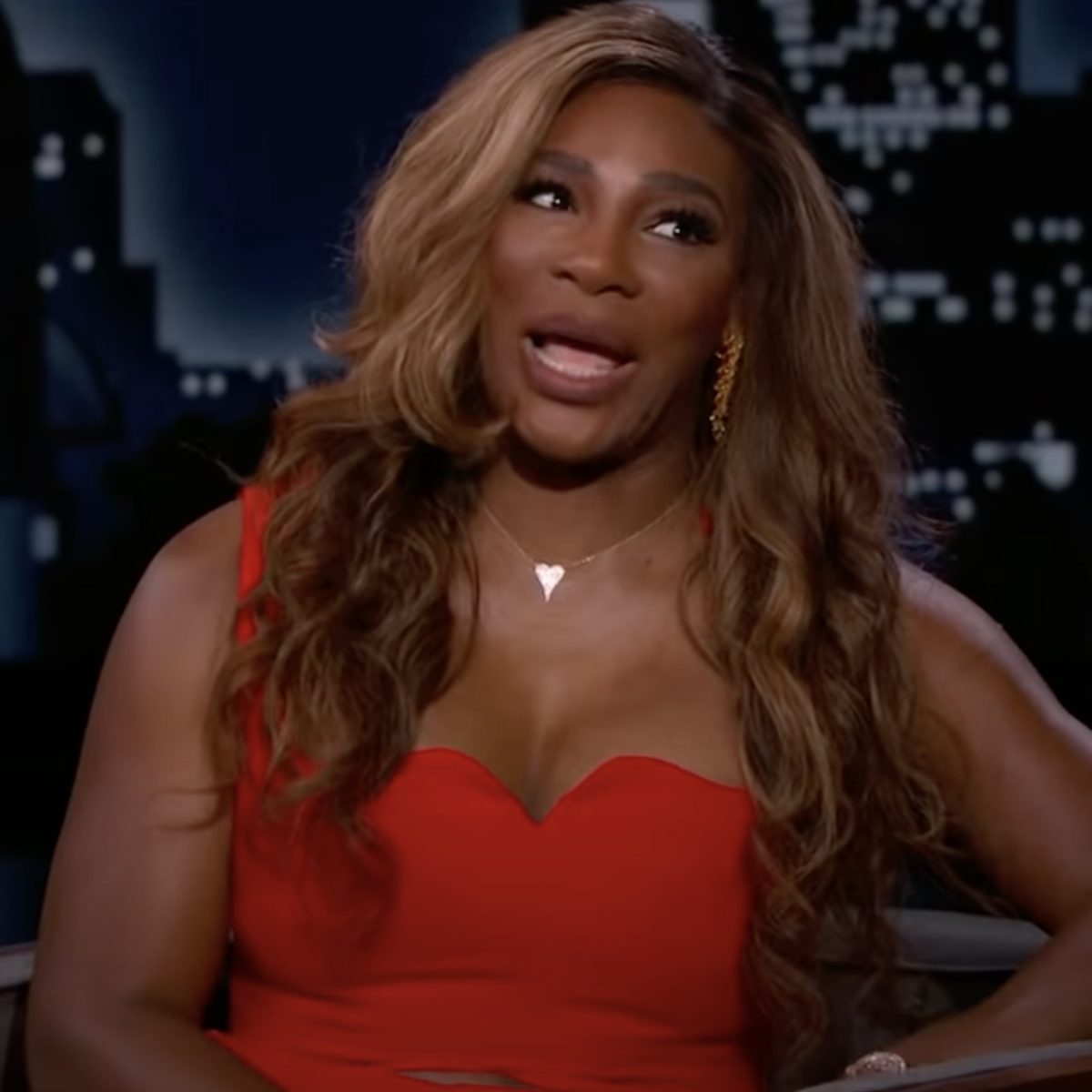 Serena Williams scotched rumours of missing Melbourne in January by announcing over the weekend she was a ‘definite’ for the Australian Open.

In a US TV interview with Jimmy Kimmel, Williams she was asked if she ready to play again, to which she replied: “Yeah, I’m definitely.”

She then announced her intention to play at the Australian Open and revealed her hamstring injury suffered in the first round of Wimbledon was recovering well.

“My hamstring is better. It took a long time, it’s like forever, but it’s much better now,” Williams said.