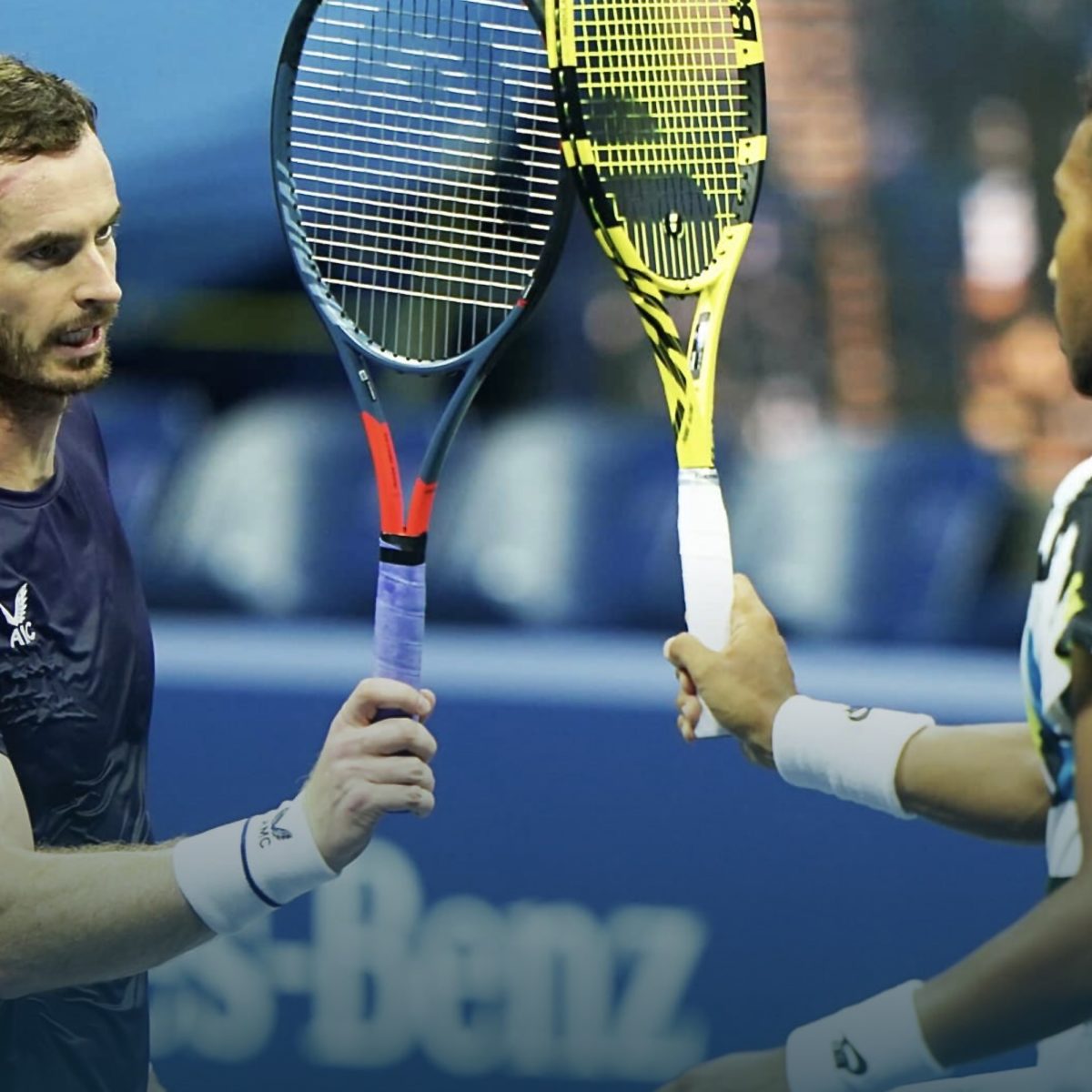 Andy Murray has vowed to keep fighting after a straight sets loss to No. 15 seed Felix Auger-Aliassime at the US Open on Thursday night.

“Why shouldn’t I try my hardest to do that? And if I don’t, that’s all right. But I might as well shoot for the stars.

“I’m trying my best to get the most out of what my body gives me now.”

Auger-Aliassime was never troubled on serve and didn’t face a break point in the match that lasted just over two hours.

Despite the defeat, there were plenty of positives for Murray.

His win over Alexander Zverev at Cincinnati Open last week showed he could still go the distance after two hip operations.

And there five setter against Japan.s Yoshihito Nishioka after four hours and 39 minutes in round one of the slam backs that up.

But the younger Auger-Aliassime was too clever around the court for his older opponent.

“Going on the court against a young player, you feel like you go on with the experience of having been in that situation more times,” Murray said.

“The only downside is they might have been watching you play for a number of years, so they know your game probably a bit better than you know them.

“I don’t feel old or anything like that. I’m happy that I get the opportunity to play against the younger guys coming through.”

Mentally it will be tough for the for the World No.1 and he admitted afterwards he hated losing in straight sets.

“What I need to do is look at what happened the past couple of weeks, look at the things in my game that weren’t as I would have liked, and then physically look at what I can do to improve so that if I’m in that situation again in a few weeks’ time, I deal with it better,” he said.

Before the match Auger-Aliassime had spoken about sitting in the stands as a child watching Murray compete at the 2011 US Open.

And Murray responded: “It’s nice because it shows that you’ve had a long career. I was a bit sad that I missed playing against Agassi and Sampras.

“I came along a couple of years too late. I would have liked to have the opportunity to do that because those are guys you watch on TV when you’re growing up.”