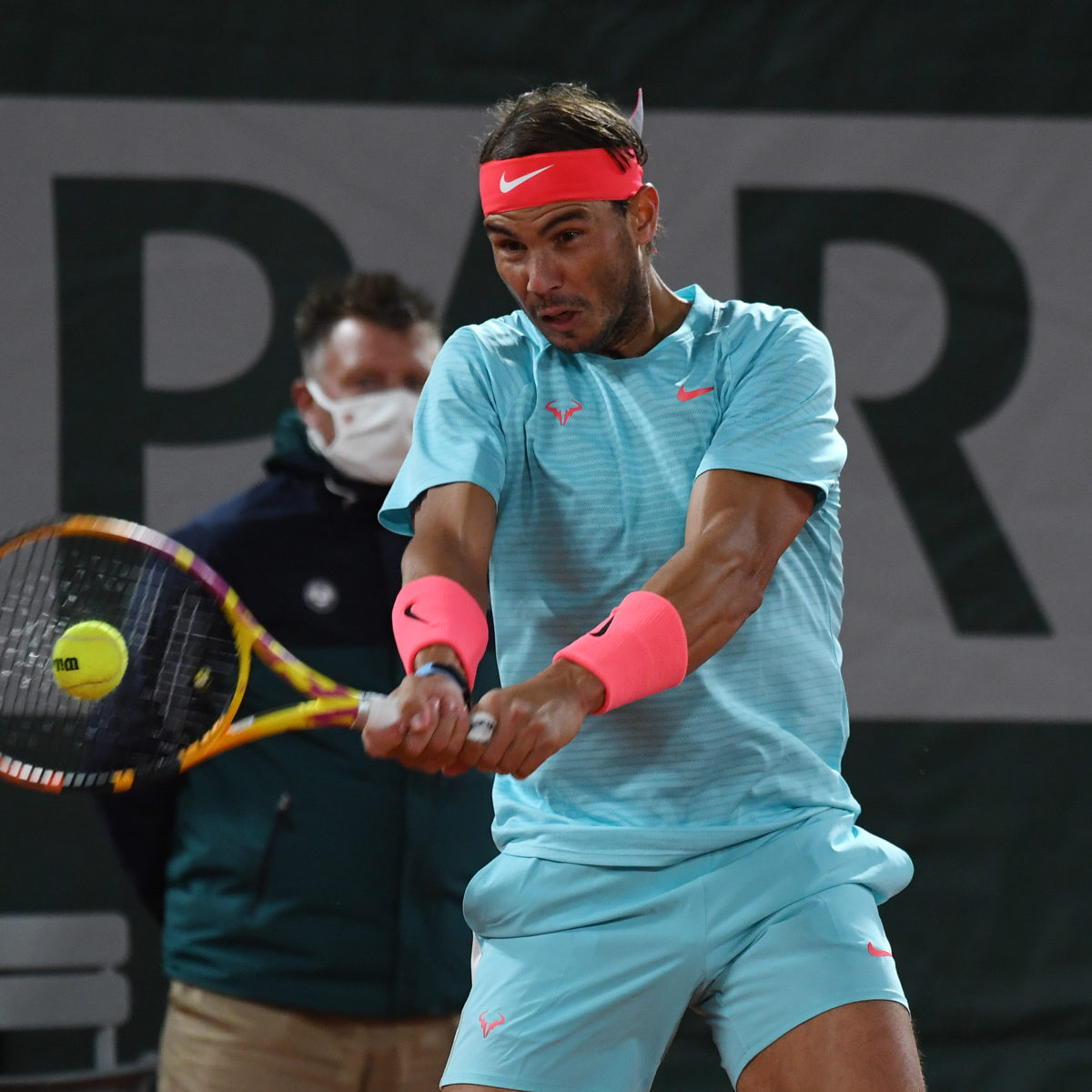 Rafa Nadal insists he will be ready for Diego Schwartzman when the pair meet in the men’s semifinal in Paris On Friday.

Nadal lost to the Argentine in Rome a week before the French Open began, and knows how dangerous his opponent can be.

But this time he may have to play differently to win.

“”It’s a challenge to play Diego. If I lost to him is because he is playing well,” Nadal said.

“He is one of the best players in the world. He beat me there (Rome) and that’s a plus of confidence for him before our match. I will need to play my game, play aggressive, try to do something a little bit different than what I did in Rome.”

Nadal had beaten Schwartzman in their previous nine encounters before the Rome match.