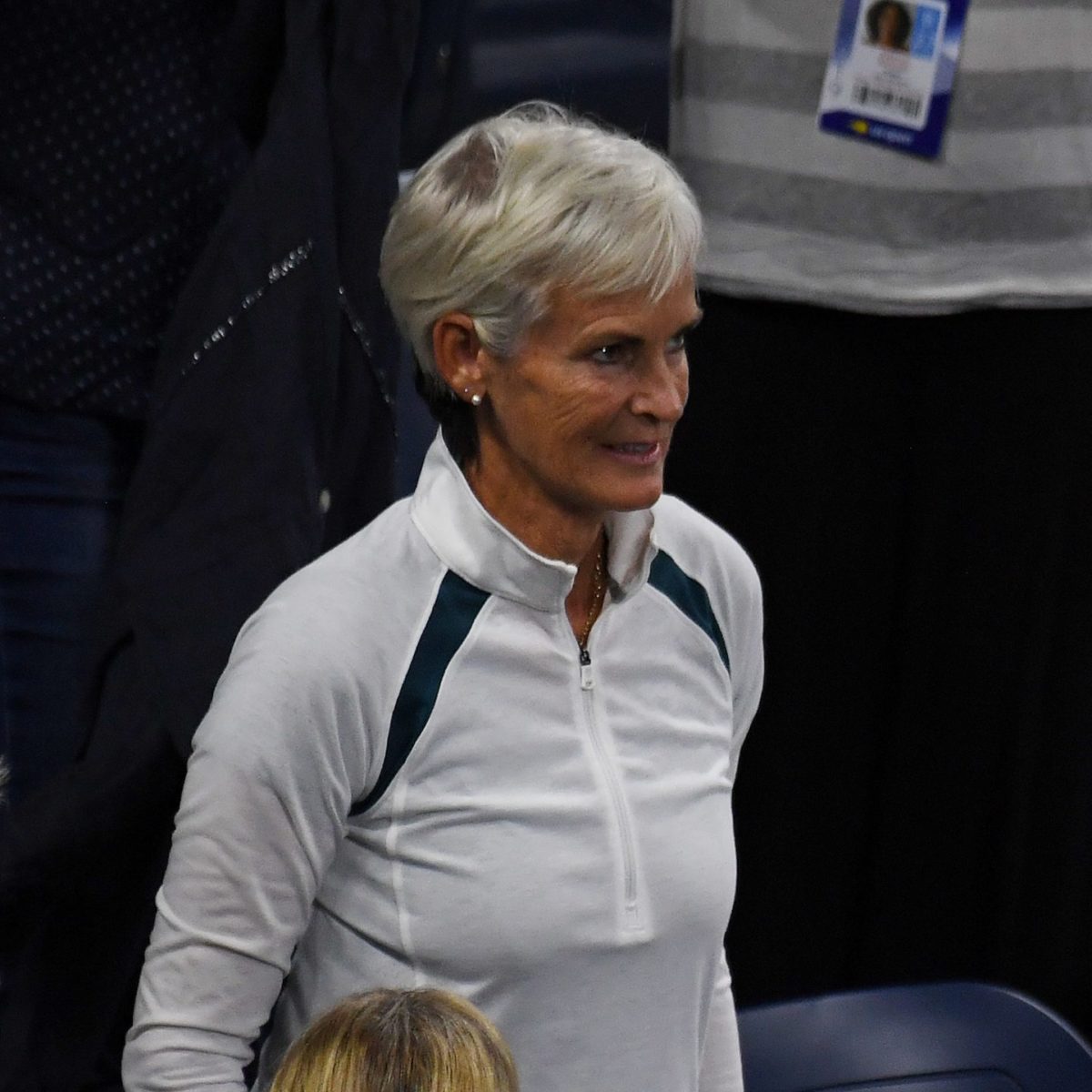 Judy Murray has addressed the doubters on son Andy’s return to tennis, with the feisty former Fed Cup captain insisting that Wimbledon 2021 is a firm goal for her youngest offspring.

The mother of two ATP pros remains optimistic as Andy rehabs after two hip operations which have kept him basically out of the game for much of the past two seasons.

He last played in November’s Davis Cup after winning the title at Antwerp the month before as his comeback took temporary flight.

But after one Match in Madrid, Murray was then unable to make it down to Australia at the start of this year; he had been hoping to return last month in Miami before the COVID-19 pandemic caused tennis to shut down.

With Wimbledon cancelled for this year, Murray is now focusing on 2021 in terms of his grass game.

“So there is no reason, so long as he stays fit and healthy, why he (Andy) can’t play at Wimbledon again.”

She also addressed the career of elder son Jamie, a doubles specialist.

“It’s the same for Jamie as well. One of the things that Jamie said recently, when he was asked what his goals are or what he still wants to achieve before the end of his career..

“He said that he wanted to be able to play a Wimbledon with his brother so let’s hope that can happen one day.”