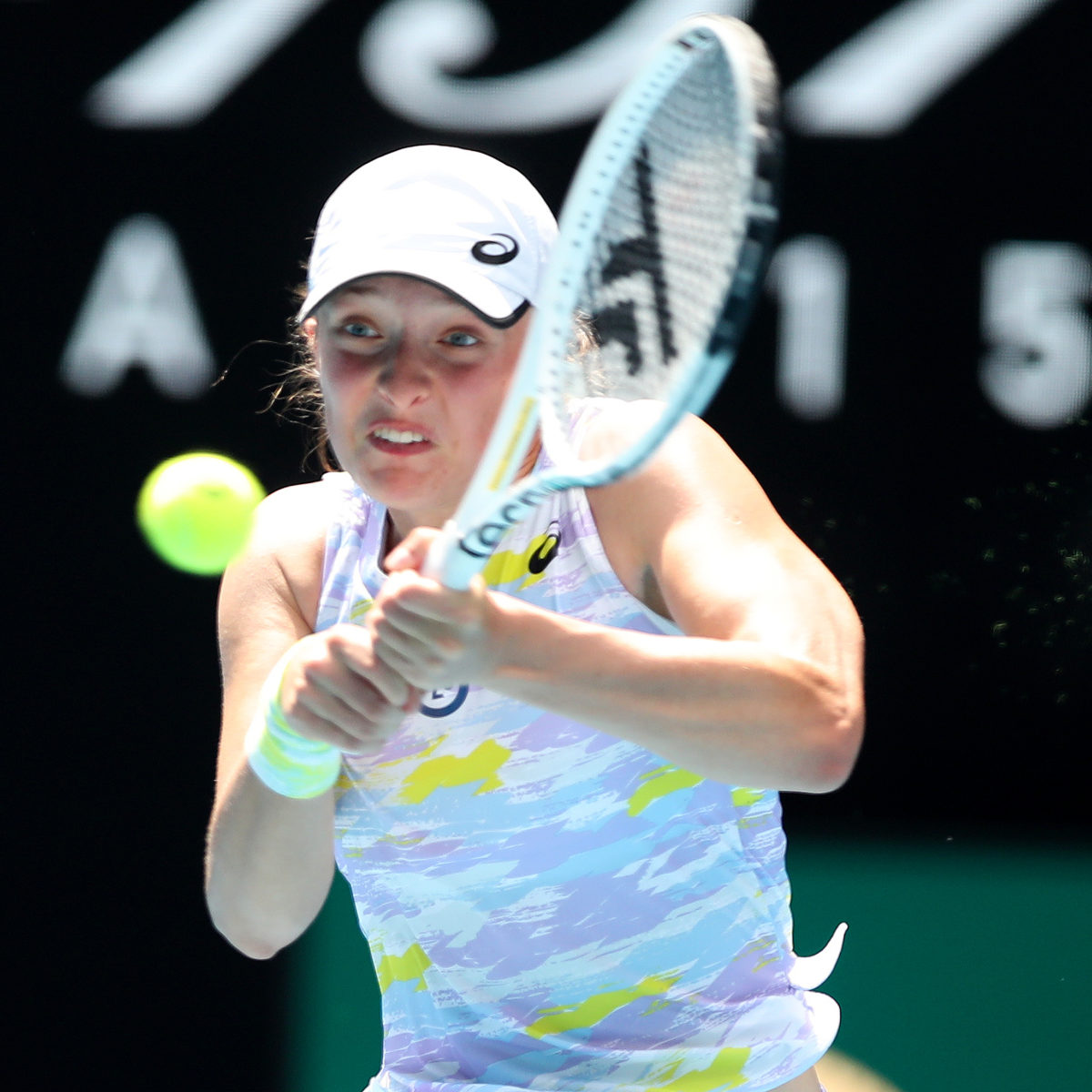 Swiatek struggled at first in the heat against the veteran Estonian, losing the first set, before she rallied to take the second in a tiebreak and the deciding third.

“I’m really glad that I still have my voice because I was shouting so loud,” Swiatek said afterwards.

“This match was crazy and without the energy of the stadium I think it would’ve been really hard to win it.”

Świątek overcame her early second serve problems that cost her the first set to lift her game and her groundstrokes started to pay off as she slowly took control.

Kanepi broke back but the young Pole then hit an unplayable return of serve to go 4-2 up.

Świątek then won the next three points to take the set to level the match.

Kanepi’s error count mounted in the third but a crazy math point went Swiatek’s way with a couple of amazing returns to see the 20-year-old through to face Danielle Collins in the semi-finals.