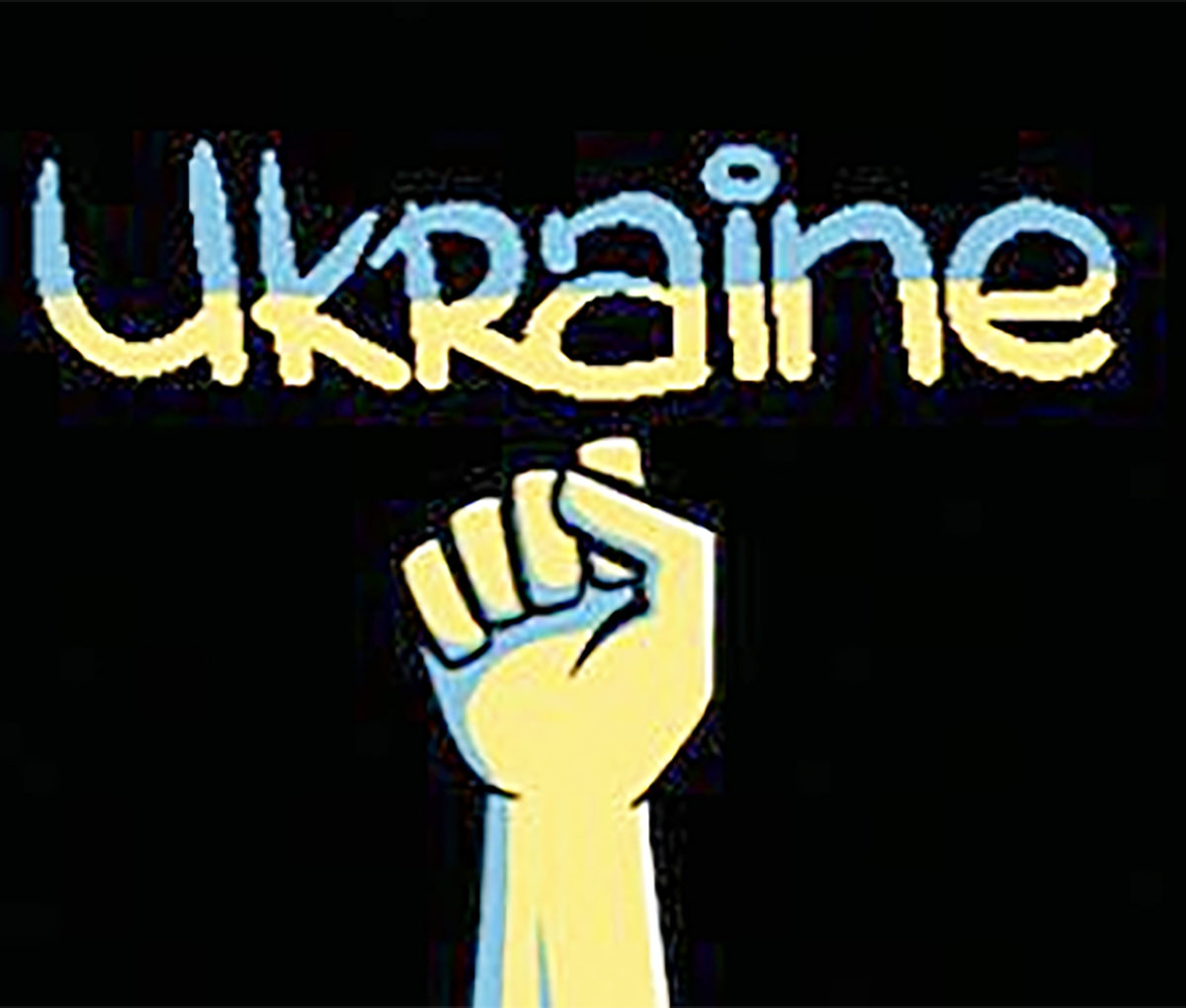 Poland’s Iga Swiatek – like her countrymen – has long been a public supporter of Ukraine during the current Russian invasion.

And the WTA No. 1 believes that bad blood between some Russian and Belarus players versus their Ukrainian counterparts has reached a critical stage.

Swiatek said the WTA has done little to ease potential flashpoints, such as Thursday’s racquet tap in place of a handshake between Ukrainian Marta Kostyuk and Belarus match winner Victoria Azarenka at the US Open.

“It’s already too late, the best time for ATP or WTA to (have done) something was when the war started (February 23) and the tension was big,” the 21-year-old said.

“The locker rooms are already pretty messed up. Maybe next time it’s gonna be easier for us to handle if somebody guides us, perhaps  arrange some meetings between (rival) players and showing that we should be united.

“Even though there are countries who are invading other countries, we are tennis players.

“It’s sad but it’s not our fault that it’s happening,”