Iga eager to impress as Giorgi pushed aside 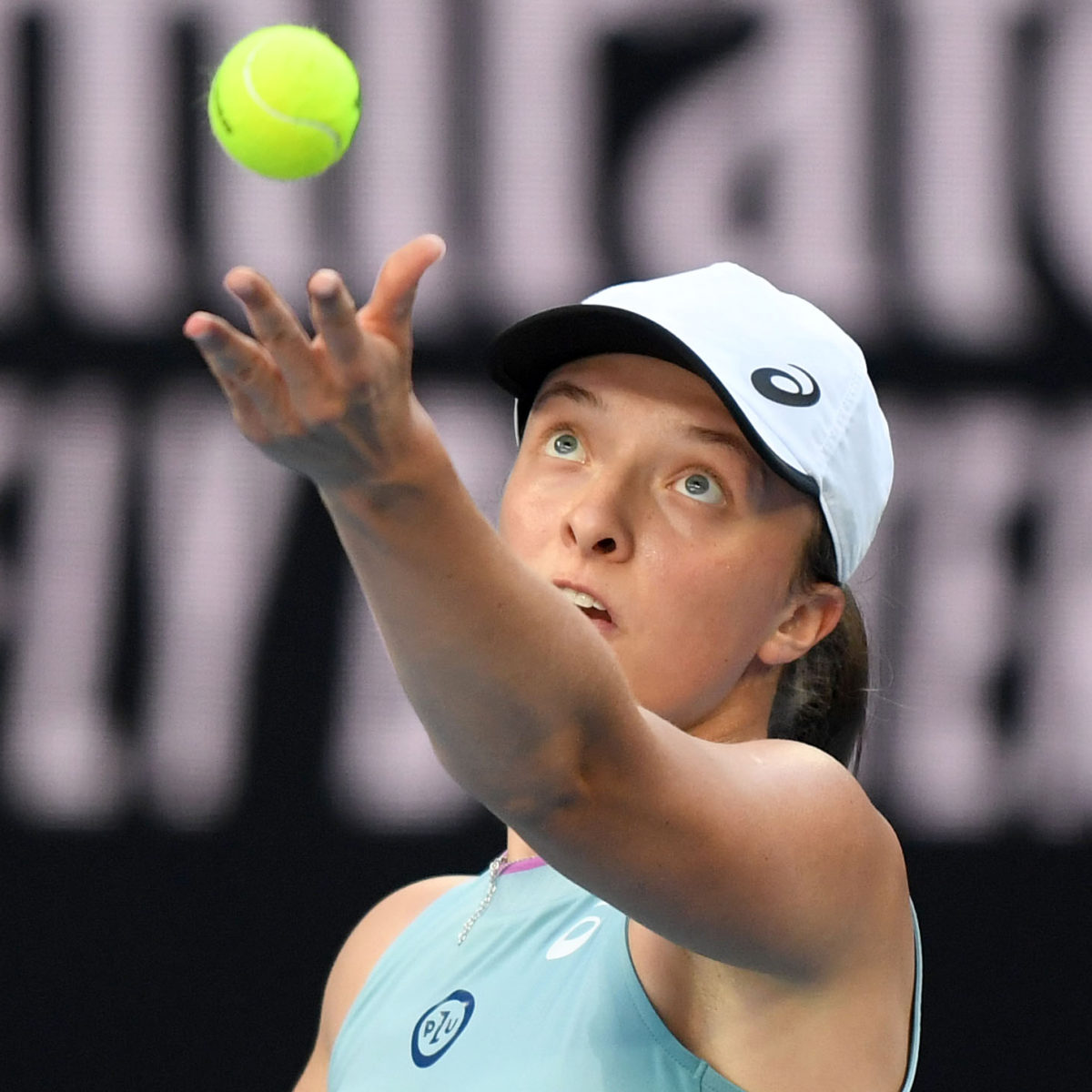 Swiatek lost 6-2, 6-0 to Giorgi two years ago in Melbourne but this time she was in control, through there match, which was over in 80 minutes.

The young Pole has now won 18 consecutive sets at Grand Slam level and hit 17 winners against Giorgi as had 31 unforced errors on the day.

At 6-2, 2-0 Swiatek looked in control before Giorgi fought back, winning three games in a row to take a 4-2 lead.

Swiatek, showing signs of maturity, halted the surge, levelled and went on to take out the match.

Swiatek will meet France’s Fiona Ferro in the third round.