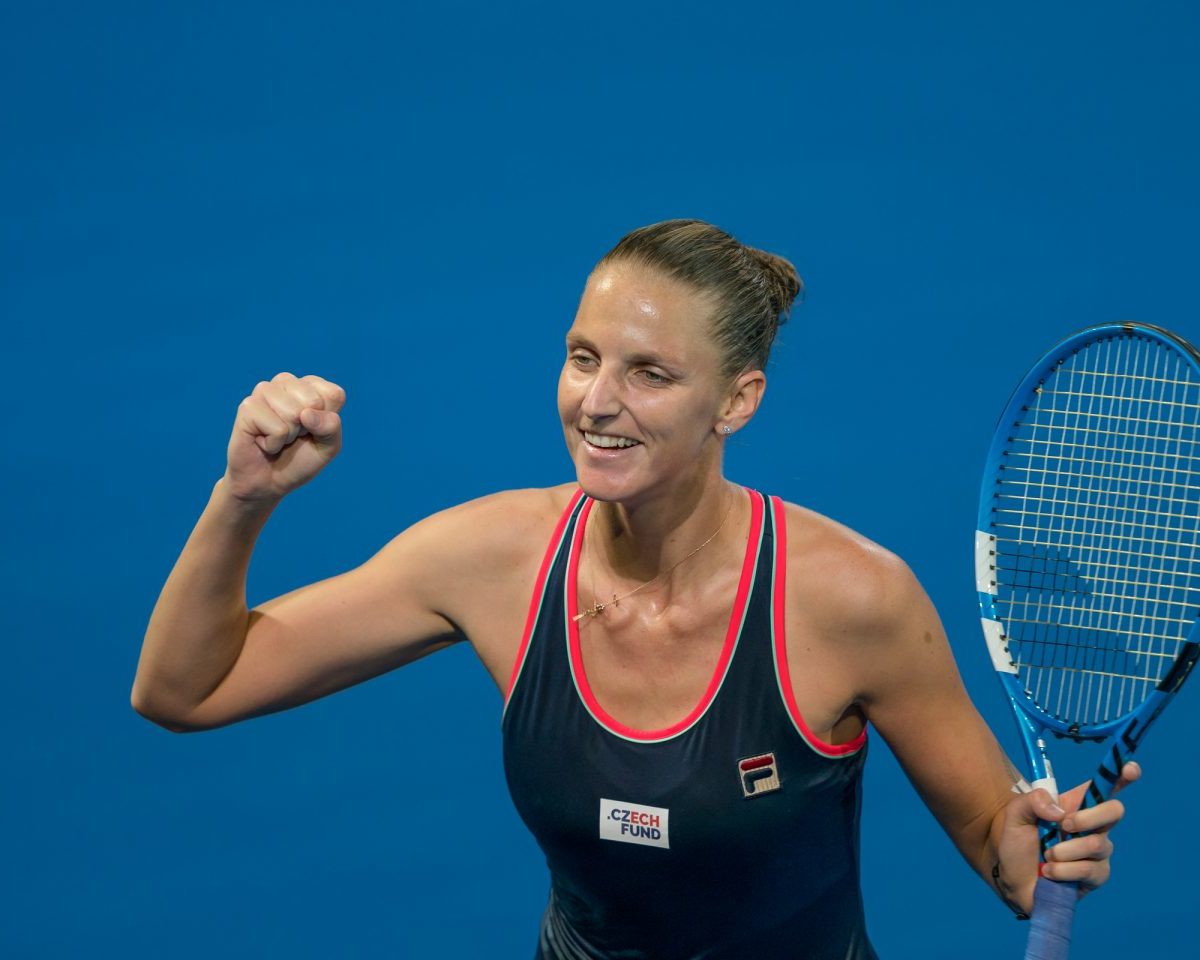 World No. 3 Karolina Pliskova says her ‘ice queen’ tag is unwarranted and adds that she does get quite emotional during matches.

Pliskova also said she she gets nervous when she goes on court.

The Czech star has earned reputation for being ice cold in her build up to big matches and her calm demeanour on court has been well noted by many tennis observers.

But she has been quick to defrost the comments in an interview on the Roland Garros TV channel.

“Of course I get nervous, scared. Annoyed a lot,” Pliskova said.

“It’s strange because when I was young, let’s say 10 or 12, I broke so many racquets. My parents were like: ‘So when we buy racquets, don’t break them because it’s kind of expensive!’

“I stopped it in the juniors. When we started playing in women’s tournaments, I just wanted to stay calm.

“It’s not that I don’t want to have emotions, I have so many emotions.”

And the ice queen tag? She said: “People when they see me on TV they are like: ‘Come on, you’re completely frozen.’ Like an ice queen, they call me,” she said.

“Then they see me in real life and I’m laughing all the time and telling jokes, they’re like: ‘No, it’s not you, it’s not possible.’

“It’s me, but it’s my focus. It helps me not to panic and to stay calm. It’s not in my personality to tell some jokes on court – I would completely lose my focus and my game would go away completely, so that’s why I’m like this.”