I was very close to not coming: Djokovic 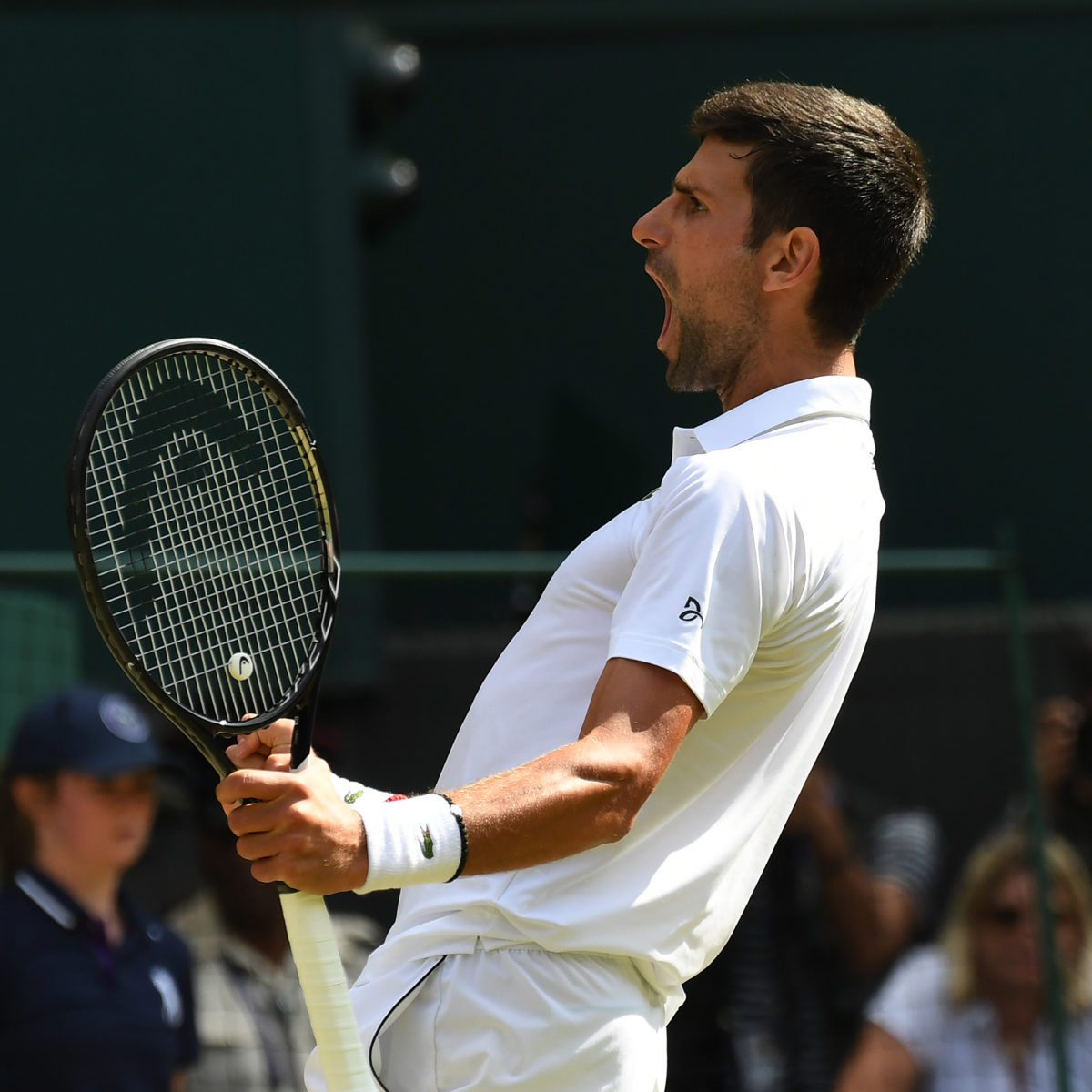 Novak Djokovic has admitted his pursuit of Roger Federer’s singles titles record played a part in his decision to play in the US Open.

Djokovic is only three wins behind Federer’s record of 20 Slam wins, and he told the New York Times his decision to play the event was “of course” influenced by his desire to catch Federer.

“One of the reasons why I keep on playing professional tennis on this level is because I want to reach more heights in the tennis world,” Djokovic said.

Djokovic, 33, only recently confirmed he would play the US Open.

“I was very close to not coming,” he said.

“There were a lot of uncertainties.”