‘I was lucky’, admits Coric after comeback win over Tsitsipas 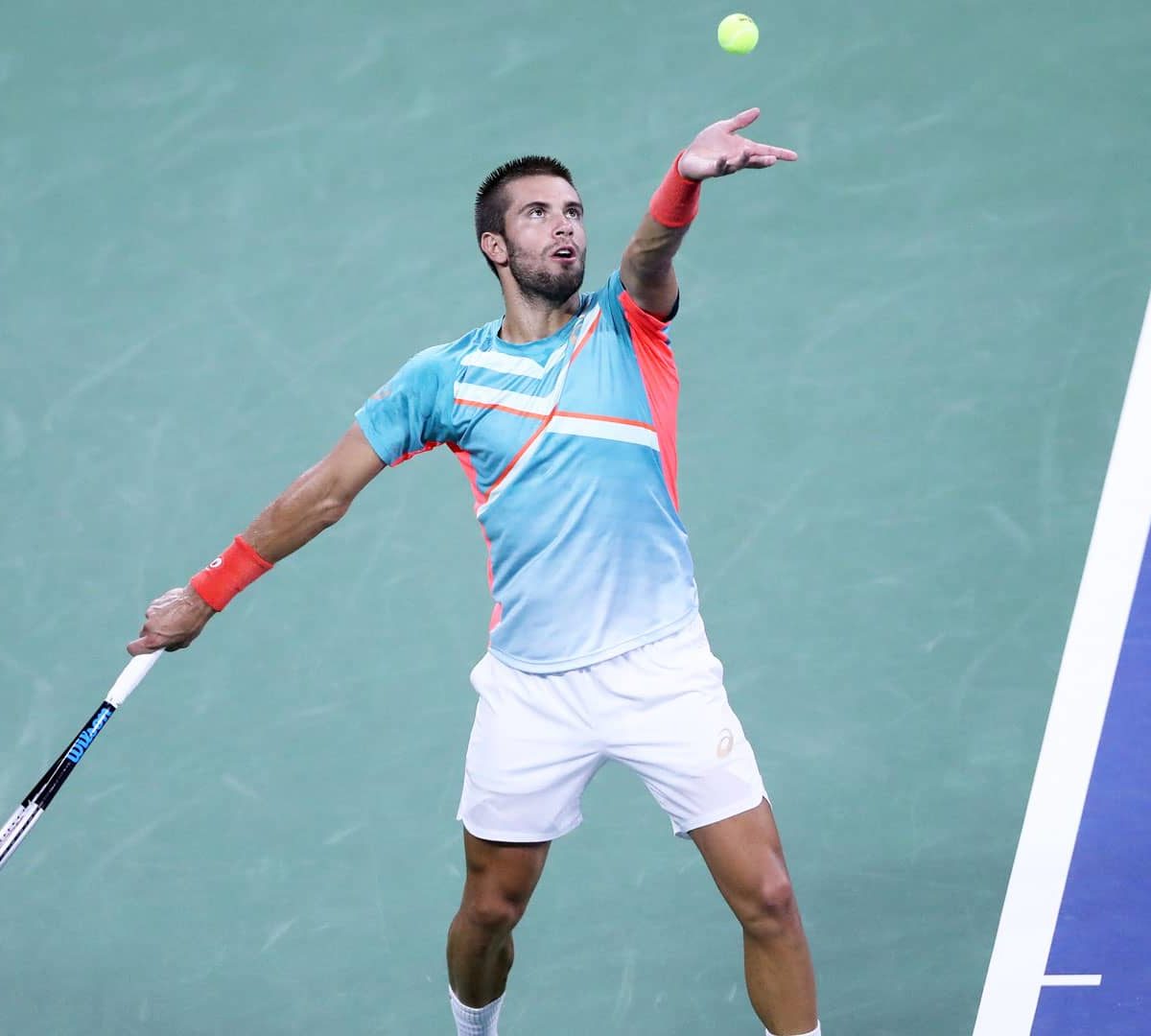 Stefanos Tsitsipas will not want reminding, but the match isn’t over until it’s over, after Borna Coric stunned the Greek No.4 seed with a stunning comeback in New York overnight.

Coric, seeded 27, saved six match points, including three in a row with Tsitsipas serving at 5-4 in the fourth set.

“I have to be honest and say that I was really lucky. I made some unbelievable returns and I was a little bit lucky at the end,” Coric said.

“In the third and fourth set, he was playing unbelievable tennis and I felt like I had no chance.

“In the fifth-set tie-break, I knew it was not going to be easy for him, so I tried to just keep the ball in court and make him play as many balls as possible.”