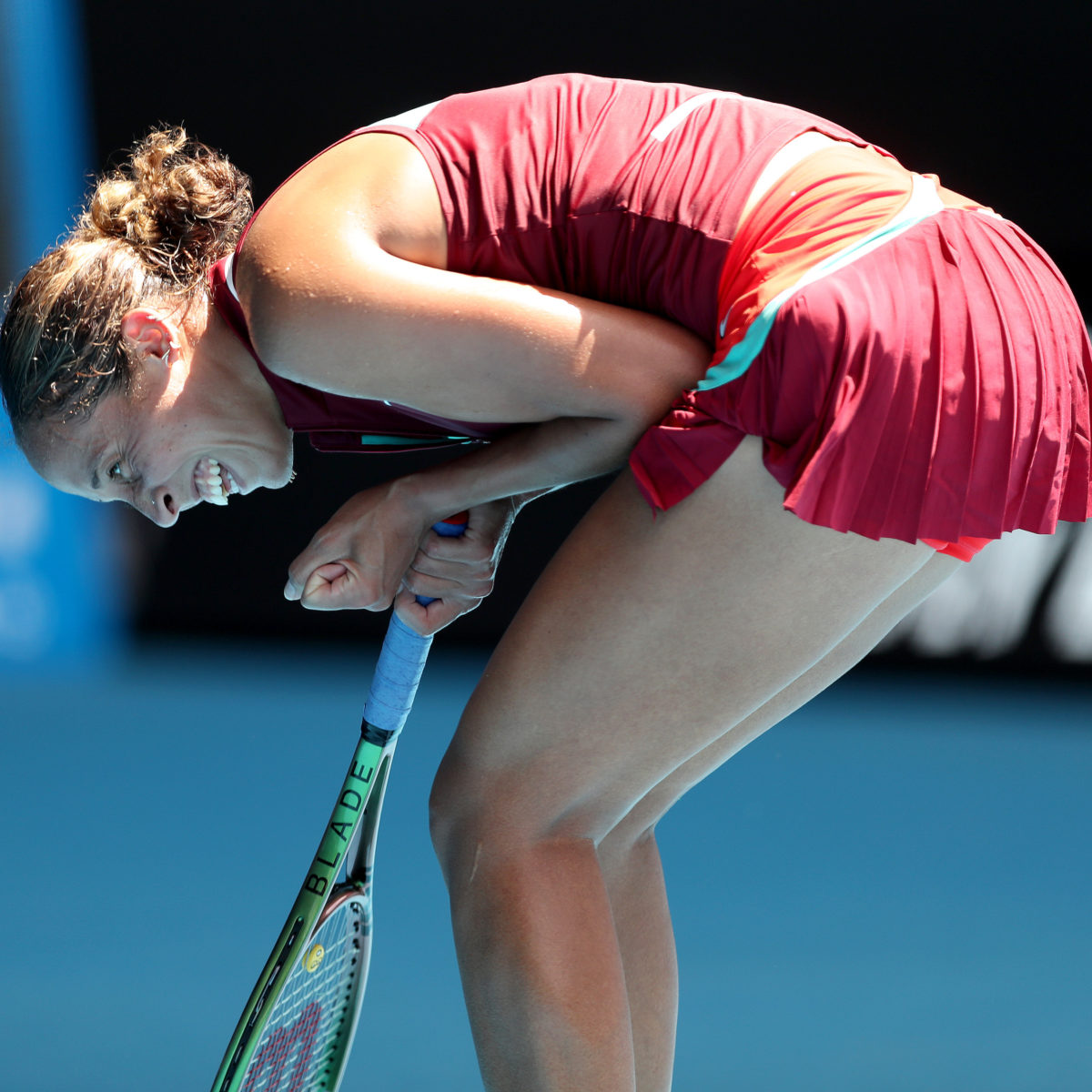 Madison Keys swept past No.4 seed Barbora Krejcikova 6-3, 6-2 at the Australian Open on Tuesday to reach her fifth career Grand Slam semi-final.

The American mastered the sweltering heat in Melbourne to see off her Czech opponent in 85 minutes.

Tne victory was built on 27 winners, 11 of of which were aces, compared to Krejcikova’s 12 winners and 28 unforced errors.

Keys was full of emotion after her win.

“It means a lot. Last year was really hard and I did everything I could with my team to reset this off-season and focus on starting fresh and new and just starting from zero and not worrying about last year. That’s gone well so far.

“I’m really proud of myself and so thankful to my team, friends and family for helping me through what was a really tough year last year.”

In the semi-finals, Keys will play the winner of Ash Barty- Jessica Pegula quarter-final later today.