‘I still love the game’, Venus will carry on despite loss 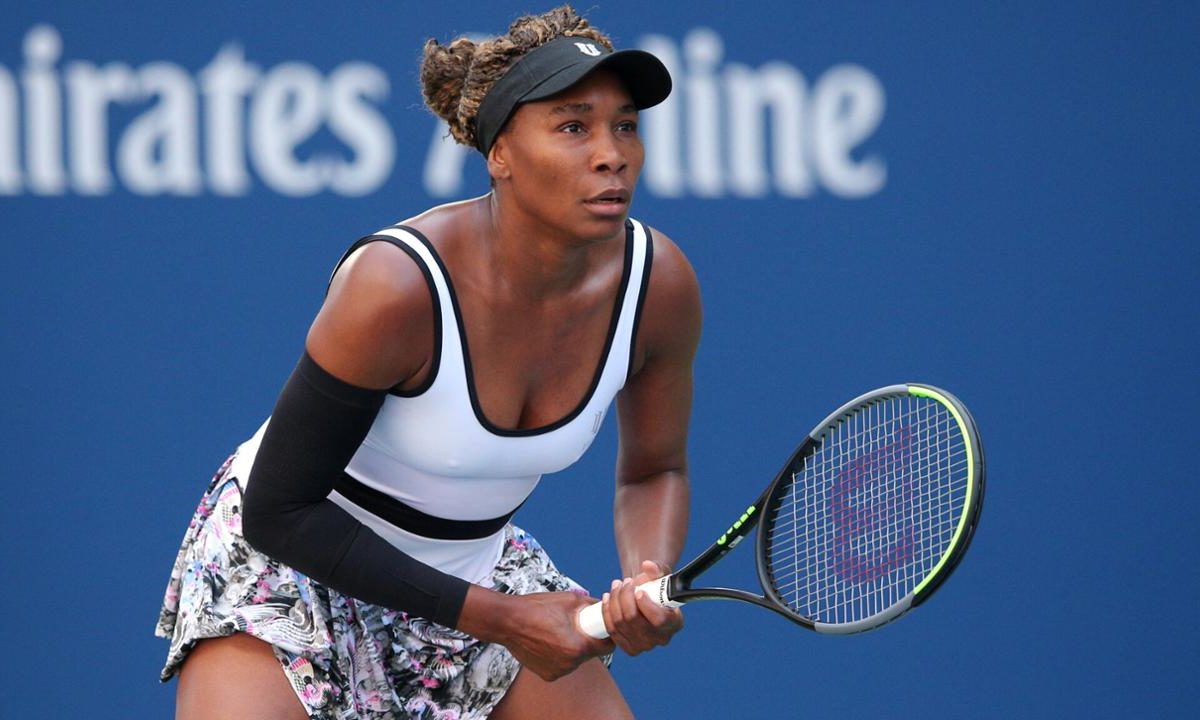 Hours after sister Serena had battled into the second round, Venus, 40, was on court, but couldn’t replicate her younger sibling’s performance.

In her 22nd US Open appearance, Williams was beaten by Karolina Muchova of the Czech Republic 6-3, 7-5.

The elder sister has not gone any further than the third round at a slam since 2017.

But she is still intent on playing and participating at the French Open at Roland Garros later this month.

“I love this game,” Williams said. “I’m good at what I do. It’s easy to stay motivated and excited about doing something so amazing. Not many people get to do this.

“But I look forward to a few days off. It’s been a lot of work. Looking forward to just having a little bit of a rest before the clay courts.”