I never took notice of my 500 win streak: Rublev 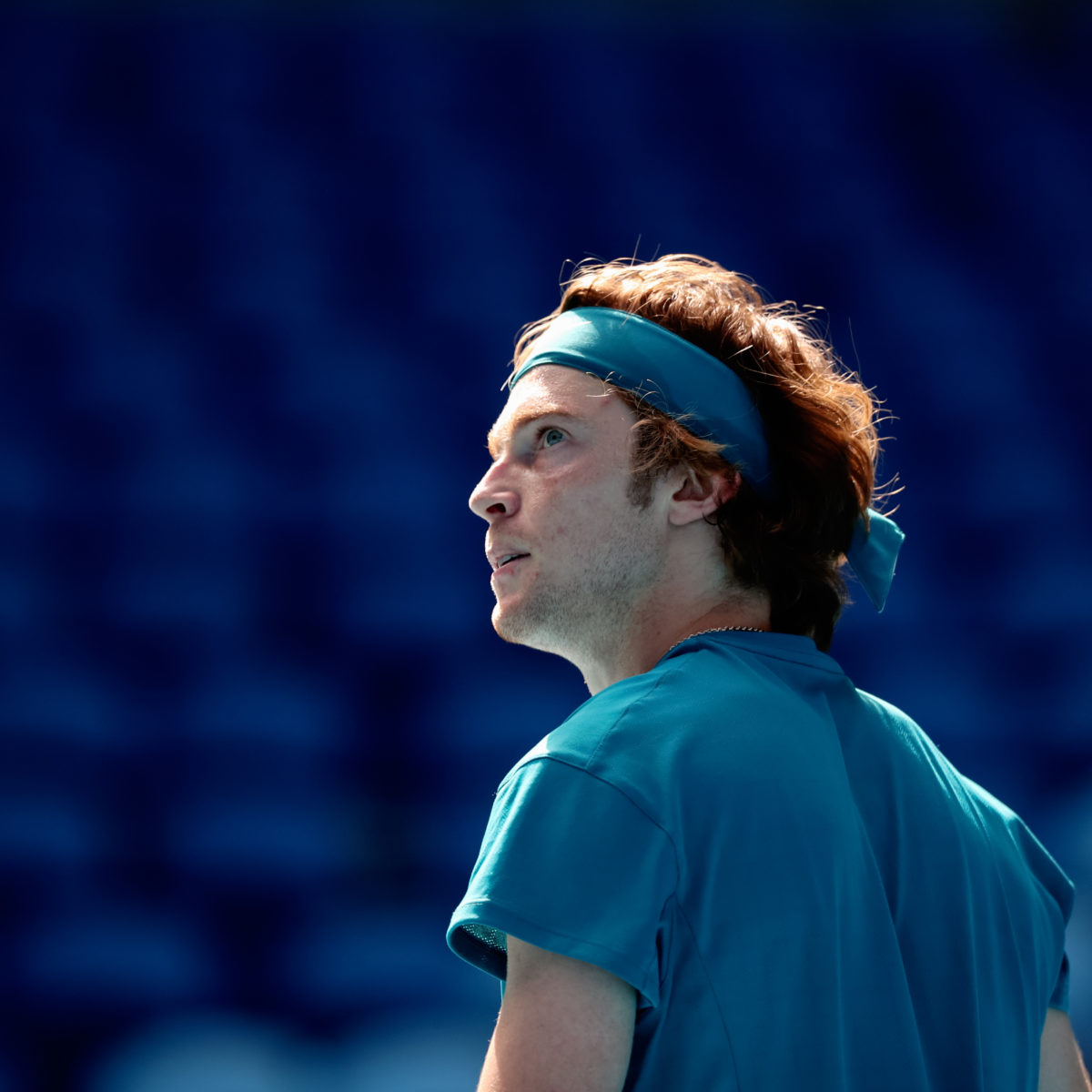 Andry Rublev has confessed that he didn’t notice he was on a red-hot win streak at ATP 500 events until only days ago.

The Russian enters this week’s 500 in Dubai with a chance to extend his run of 20 victories in the series, which he hit this month with a title in Rotterdam.

“I didn’t plan any of this, it just happened,” the second seed at the Aviation Club said on Monday.

“In the end, it’s just a positive feeling to win a tournament, it doesn’t matter which one.”

Rublev, ranked eighth, has won four straight 500 events; Hamburg, St Petersburg and Vienna last year prior to Rotterdam, where he beat Marton Fucsovics in the final.

The 23-year-old, seeded second here behind Dominic Thiem, said he only noticed his success when it was pointed out by media in Rotterdam.

“They put it in my head, so I kept thinking ‘one more win or the series is finished.

‘Before Rotterdam, I didnt even realise that it was matches at 500s that I had been winning.”

Rublev said that court conditions in Dubai have never favoured his game; he lost in the quarter-finals in 2020, his first main draw appearance.

“The ball flys much more. it’s not easy for me to play that way. I cannot control the conditions, I have to challenge myself to find other ways to win.

“I have nothing to lose.”