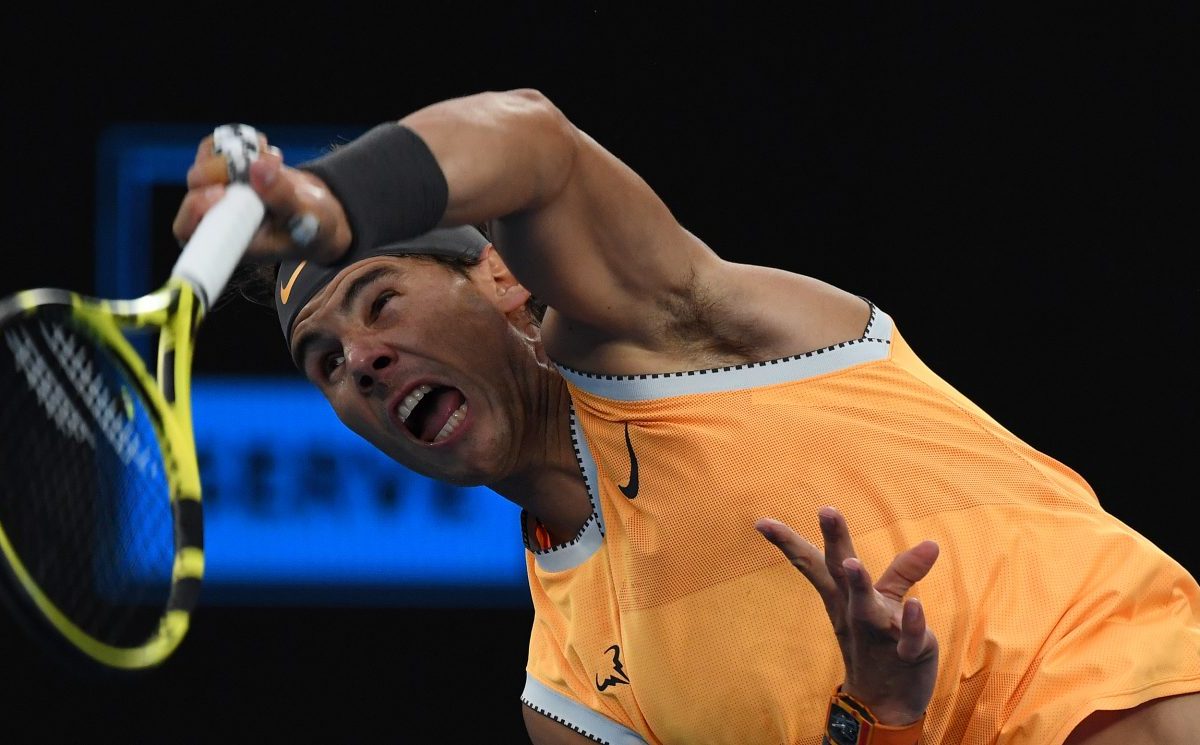 Rafael Nadal said he needs more match time after going down 6-3, 6-2 6-3 on Sunday to Novak Djokovic in a one-way final at the Australian Open.

“He played fantastic. I think I needed something else. I was not able to have that extra thing tonight, being honest,” the 32-year-old 17-time Grand Slam winner and world No. 2 said.

“Physically I was not able. I played fantastic tennis during both weeks, and i didn’t suffer,” the Spaniard who last competed at the US Open four months ago due to injury added.

“I practised well, very well I think, but because of the things that happened to me in terms of (November ankle) surgery, then what happened in Abu Dhabi (pulled out), I was not able to work that much the defensive game.

“It probably would have been tough to beat him even if I was playing at my 100 per cent.

“It’s not fair to be sad, I played against a player that today was better than me. That’s no doubt about that. That’s all.”

Nadal said that more matches are what he needs after his enforced autumn layoff.

“With (Djokovic) playing that well, it would be difficult for everyone to fight for victories against him.

“I need more weeks like this one. I was playing against a player at the highest level possible tonight.”

“My priority is now to come back home, have some rest, and keep working on the things that worked very well here.

“My next event is Acapulco (late February) . I have Indian Wells (early March) , and that’s my calendar. I’m sure I’m not going to play something before these two events.

“My first priority –  more than winning titles – is be happy. To be happy, I need to be healthy. I going to do the things that give me better chance to be healthy.”