I kept shouting at myself to stay focused, admits beaten Felix 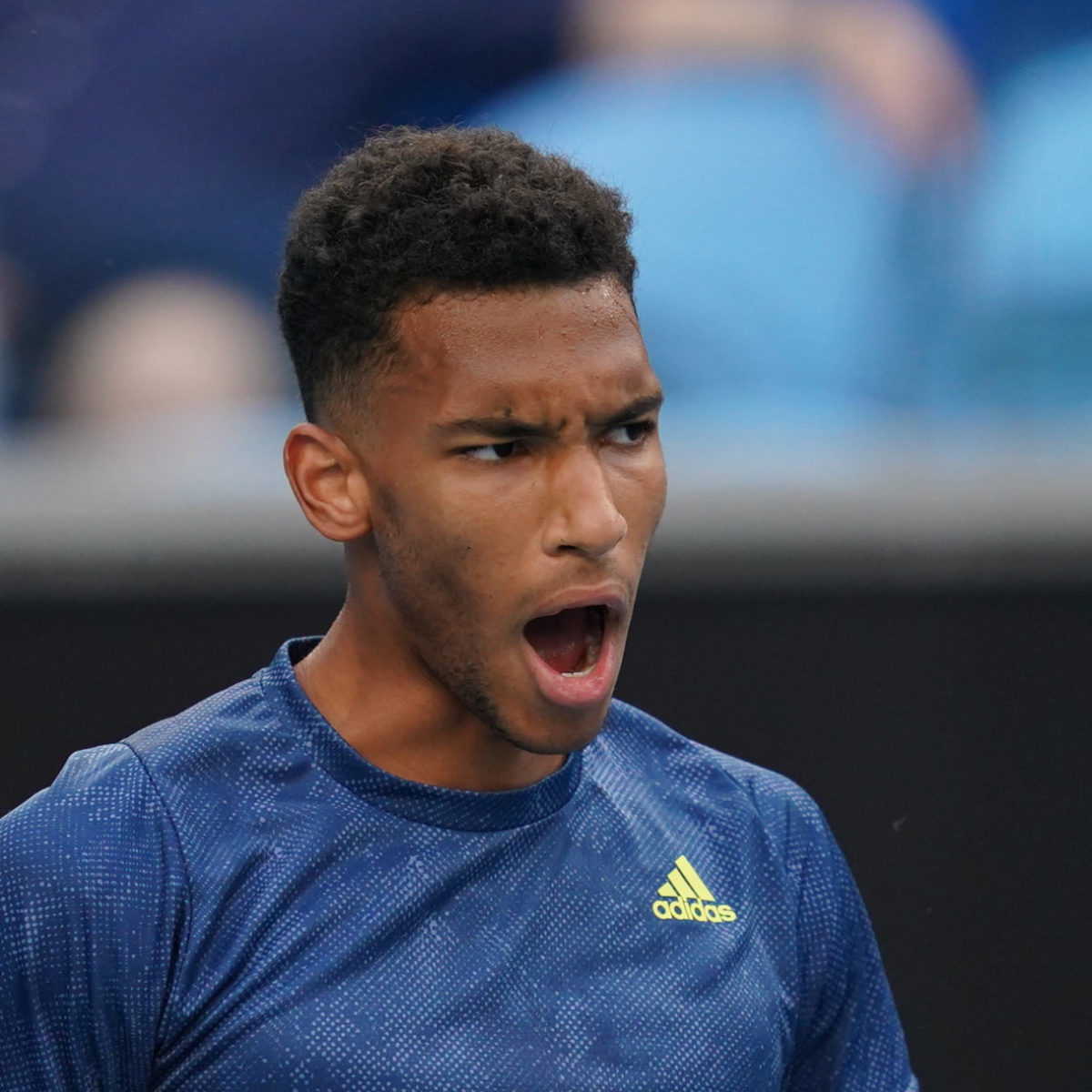 Felix Auger-Aliassime kept shouting “Allez!” to try to pump himself up as he battled to stay in his fourth round match with Aslan Karatsev at the Australian Open today.

The young Canadian was disappointed he lost the match after leading by two sets Anastasia the Russian but said he remains positive about his performance at Melbourne Park over the past week.

“For sure lots of positives to take from that tournament,” he said.

“It’s really a shame that I couldn’t get through today. It’s difficult to swallow, but it’s tennis, that’s how it is, life, and honestly it can only help me in the future.

“It’s the first time I played five sets, first time this happens to me, maybe not the last one. We’ll see, but I’ll just try to learn from that and be better next time.”

Auger-Aliassime said he kept shouting at himself to stay focused in the deciding set but was unable to keep concentration.

“I didn’t give up, ever. I tried everything,” he said.

“Of course I wish I could have served better, but I can’t just snap my fingers and it just happens.”

The 20-year-old said he will need some time to recover but will move on.

“I need a bit of time. Last week I just didn’t have a choice, really, if I wanted to go ahead and get through my first round. So I had to bounce back really quick,” he said.