I just want to do better than last time: Medvedev sets target 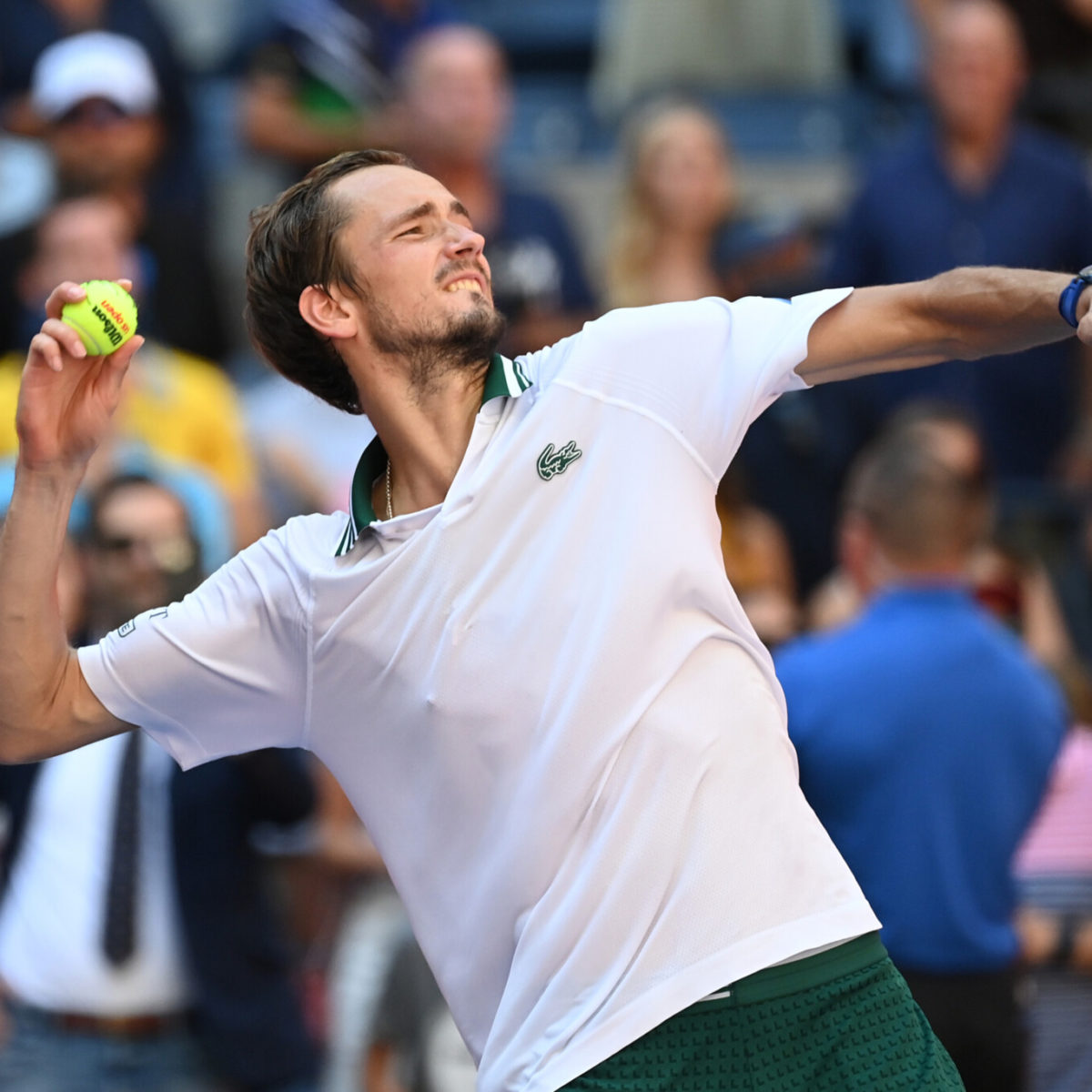 Medvedev dropped a set for the first time at New York this year, but recovered well to make to to the final four.

“Just want to do a little bit better than last two times and get this last step, which is the toughest one actually,” Medvedev said.

The match looked a breeze for the Russian early on as he moved into a two-set lead, winning the second in just 22 minutes.

Van de Zandschulp, 25, wouldn’t give up though in his attempt to become the first man to reach the US Open semi-finals in his debut since 1948.