ATP The French Open The US Open WTA

I have serious doubts about US Open: Rittner 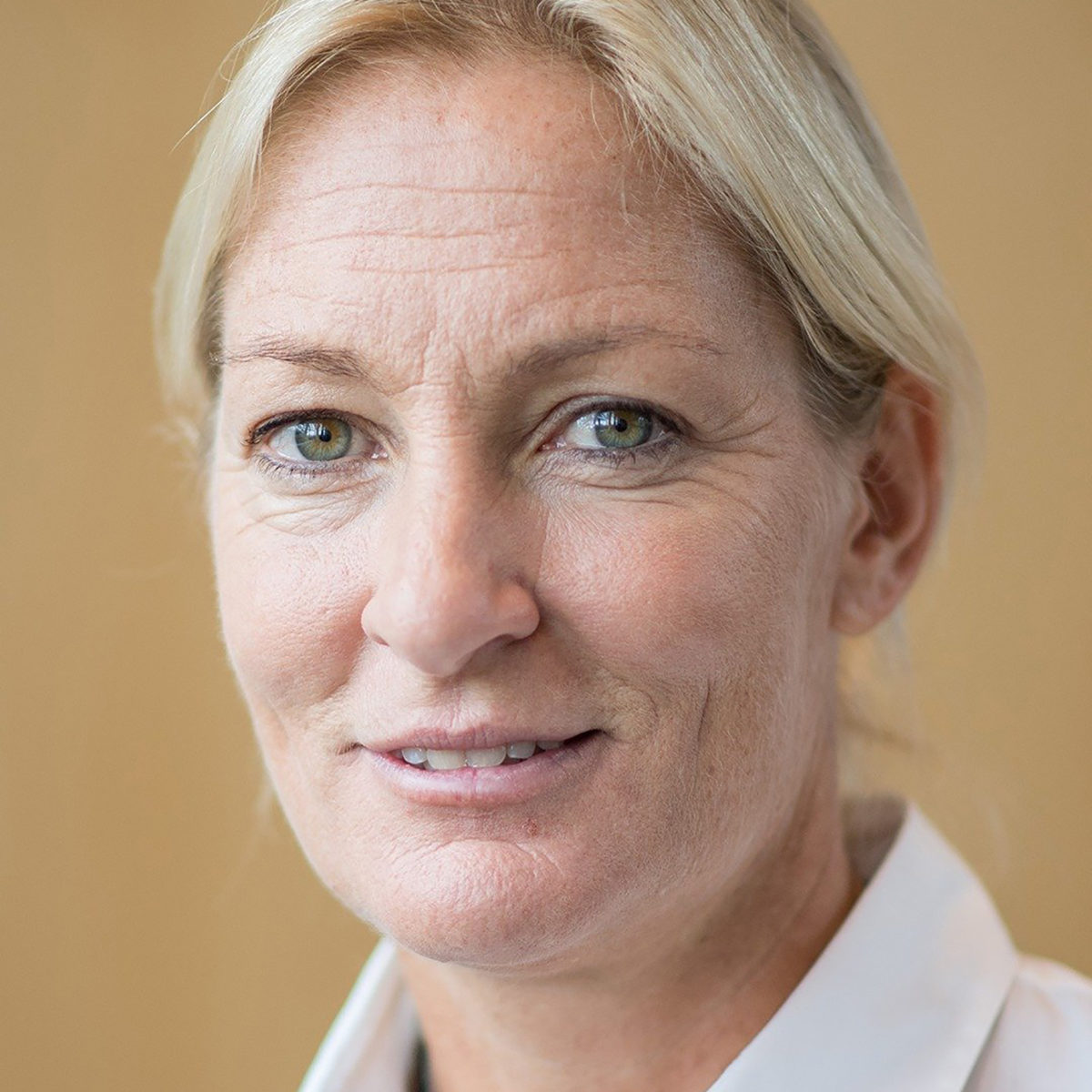 Germany’s top women’s tennis boss admits to serious doubts that the US Open start next month will become a reality as the COVID-19 pandemic spins out of control in the States.

With deaths nearing a world-leading 145,000 and with well over three million cases diagnosed, the outlook – despite incessant USTA hype of a perfectly safe and fan-free “health bubble” for players – is grim and looking grimmer from Europe.

“My gut feeling tells me that it will be more than difficult to pull through the US Open. I just can’t imagine it,” former player and German national women’s coach Barbara Rittner told the SID agency.

“If I were an independent top player I wouldn’t want to fly to the USA to play a tennis tournament there.”

In a foreshadowing of possible disappointments to come for Open organisers, the plug was pulled this week on the Washington ATP event which was to have begun the men’s series in the US in mid-August.

The next candidate for cancellation: the “Cincinnati” Masters, which is due to be staged at the New York Open site for this edition only from August 22.

Added Rittner: “There is too little information on how it could work” concerning the Open.

Adding to the chaos is the fact that any player who travels to the US will be forced into a 14-day quarantine upon return from Europe in September.

Those government sanctions would likely rule out participation in the Madrid and Rome clay tournaments leading to the rescheduled French Open which begins September 27.