I feel responsible for future of tennis, says Djokovic 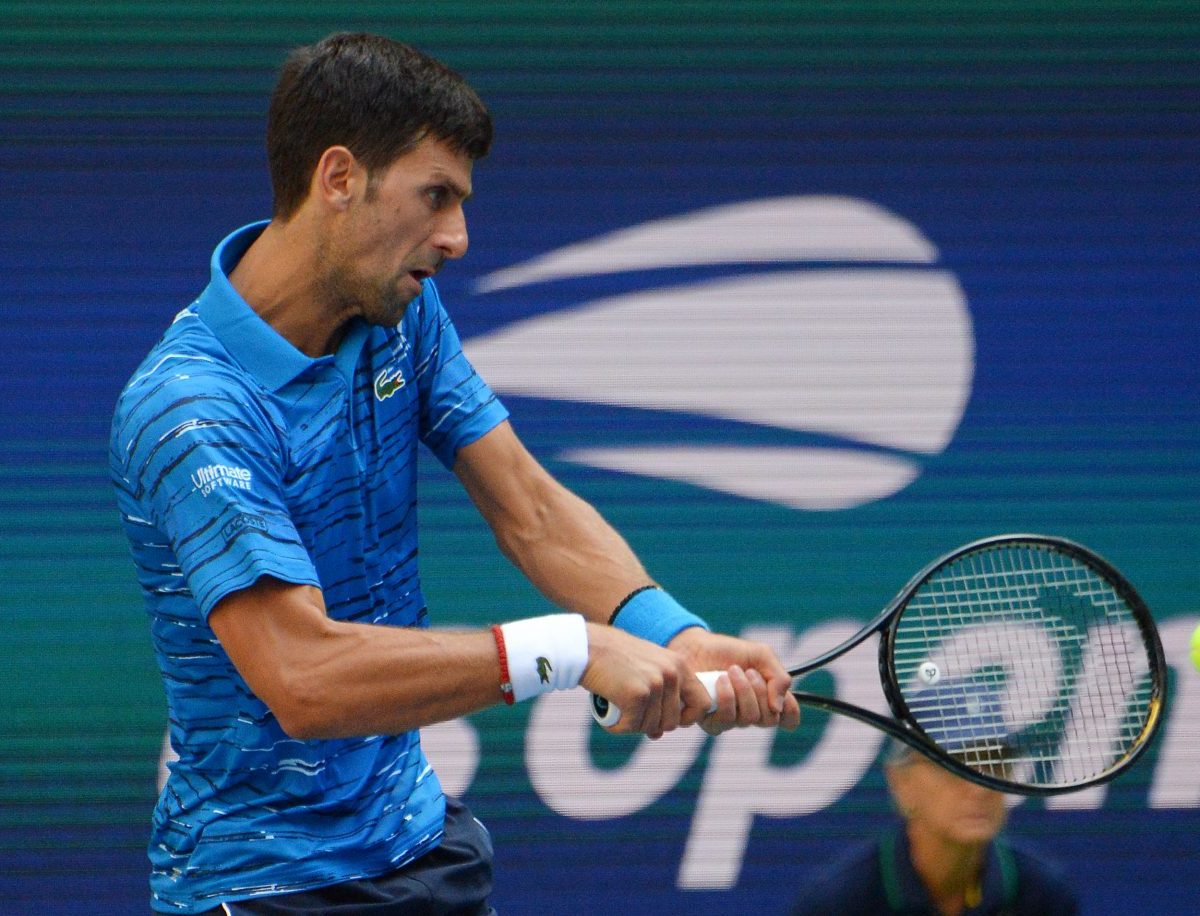 Novak Djokovic says he can’t wait to get back on court and has told the New York Times one of the reasons he decided to play the US Open was to help the sport “keep going”.

Djokovic is already in New York preparing for the event which starts on August 31.

“I felt responsible as a top player to be here,” he told the New York Times.

“It’s important for our sport to keep going.”

Rafa Nadal, along with 20-time winner Roger Federer with a knee injury, presents Djokovic with a golden opportunity to close the gap on his great rivals by winning another major.

Djokovic also conceded the absence of Rafa Nadal and Roger Federer was an other reason.

“I cannot say it’s the main reason why I’m here, but it’s one of the reasons,” Djokovic said.

Djokovic also said he felt the criticism over his Adria Tour event became a “witch hunt”.

“We tried to do something with the right intentions,” he said.

“Yes, there were some steps that could have been done differently…but if I had the chance to do the Adria Tour again, I would do it again.”