‘I don’t want to wake up’ – more shocks in Paris: Women’s quarter-finals 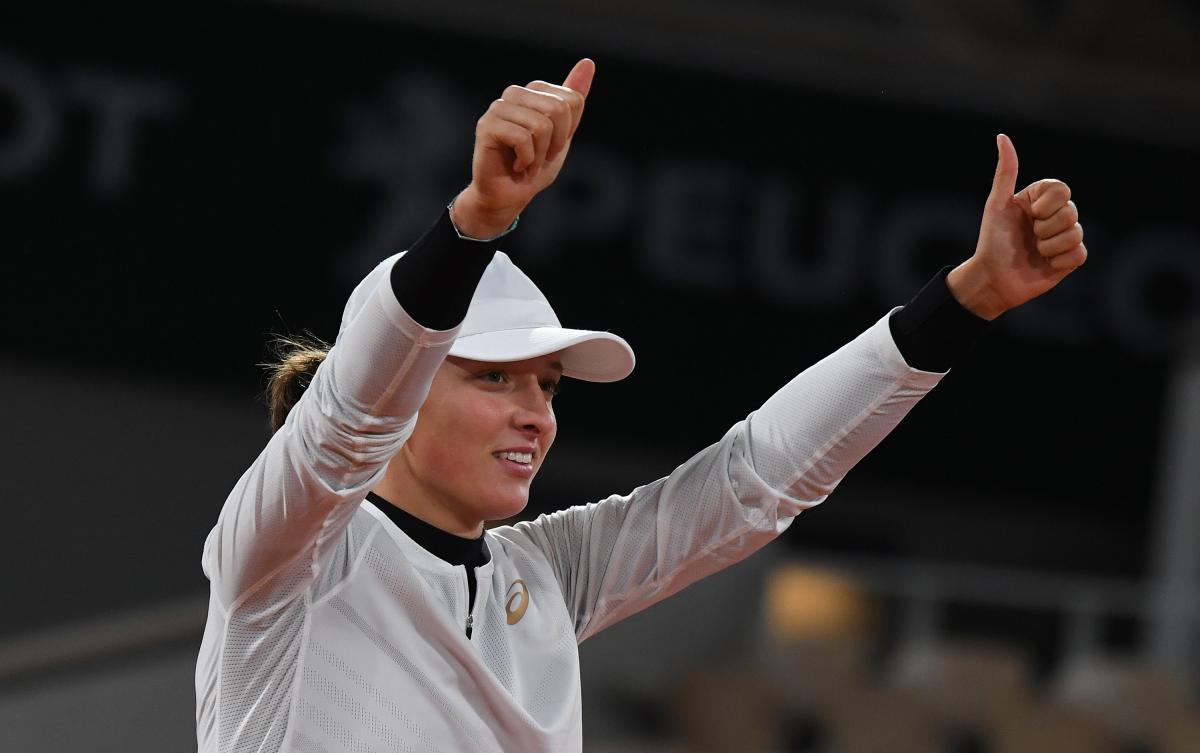 An Argentine qualifier and a rising teenager will meet in a French Open semi-final place after a pair of unexpected victories on a wind-blown Tuesday.

In a quarter-final match which was delayed from Friday due to rain, American Danielle Collins defeated Tunisian Ons Jabeur 6-4, 4-6, 6-4.

Collins, who fell on her back in relief on the clay, will play on Wednesday against compatriot and current Melbourne champion Sofia Kenin.

It was the ninth consecutive year at least one American has played in the fourth round at Roland Garros.

The first of the day’s two quarter-finals did not follow the script, with Svitolina last losing to a player ranked outside the Top 100 in October, 2017, in Hong Kong (NIcole Gibbbs won in a walkover).

No. 131 Podoroska made history as the first woman from qualifying to reach the Roland Garros semis; Alexandra Stevenson did it at Wimbledon, 1999.

She follows fellow Argentine Paola Suarez (2004) into the semi-finals here.

“I don’t want to wake up,” the surprise winner said when asked if she was living a dream.

“I’ve trained a lot on my shots, but what I improved most was my mentality.”

Svitolina was disappointed by her showing as she failed to break through for a first career semi-final here.

“it was a tough match for me today. lots of things were not going my way. I wish I could handle the match a little bit different,” the Ukrainian said.

“But to be fair, she really played a great match.

“With the (windy, shill) conditions, it was not easy for me to change something. In the end I was not 100 per cent mentally on it today, and that was really disappointing.”

Her Italian opponent who had to win three qualifying matches to even reach the main draw, had spent 12 hours on court coming into the match.

Swiatek made a slow start, with Trevisan taking an early 3-1 lead which did not last.

“It was pretty hard at the beginning, I had to get used to the conditions,” she said of a match which only began at 9 pm.

“”It felt like starting in the middle of the night. I’m proud of my performance, Martina was on fire from the beginning.

Trevisan, who left the sport for four years in her career in a struggle with an eating disorder, had a victory in just one career main draw match prior to Paris.