“I don’t think US Open can happen” – Mouratoglou 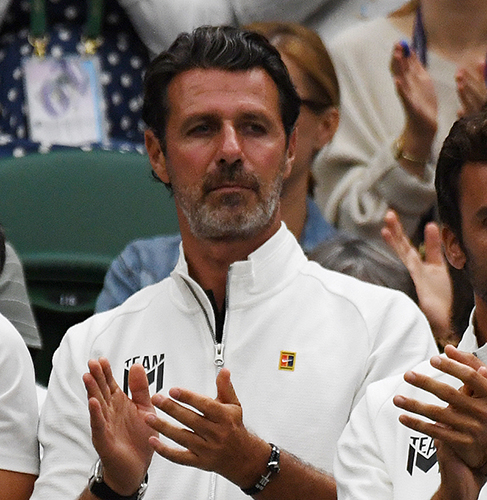 Serena Williams’ coach believes there is still a possibility that the US Open will not go ahead.

He made his judgement call having watched the corona virus pandemic take a grip on the USA, over 2.6 million reported cases, 126,000 deaths , one quarter of the world total, of which 31,400 occurred in New York and is now increasingly worried over the tournament’s viability due to commence on 31 August.

With confirmed cases still on an upward surge in USA, Mouratoglou questions whether the USTA can manage  the situation – even  if they will be allowed to try, despite the strict social distancing protocols the organisers have put in place.

“With what’s happening at the moment in the US, with the number of cases of COVID-19 going higher and higher every day, I don’t think that [The US Open] can happen,” Mouratoglou added.

“From outside, it looks a bit crazy to try to make it happen. So, I don’t know if it’s a good move.

“I wouldn’t say that if the situation was more stable like it is in Europe, then it’s a different story.

“But in the US and especially in New York and around New York is… I mean, the number of cases is increasing incredibly.

Two weeks ago, The USTA made the surprise announcement that the US Open would go ahead on schedule, but behind closed doors, when NY Governor Cuomo gave his blessing.

“So, I don’t know how reasonable that is to try to make it happen.

And I don’t know if last minute the governor of New York will decide to cancel it because health comes first.”