“I didn’t give a crap about tennis”, Mark Philippoussis opens up on why he could never be ‘obsessed’ with the game 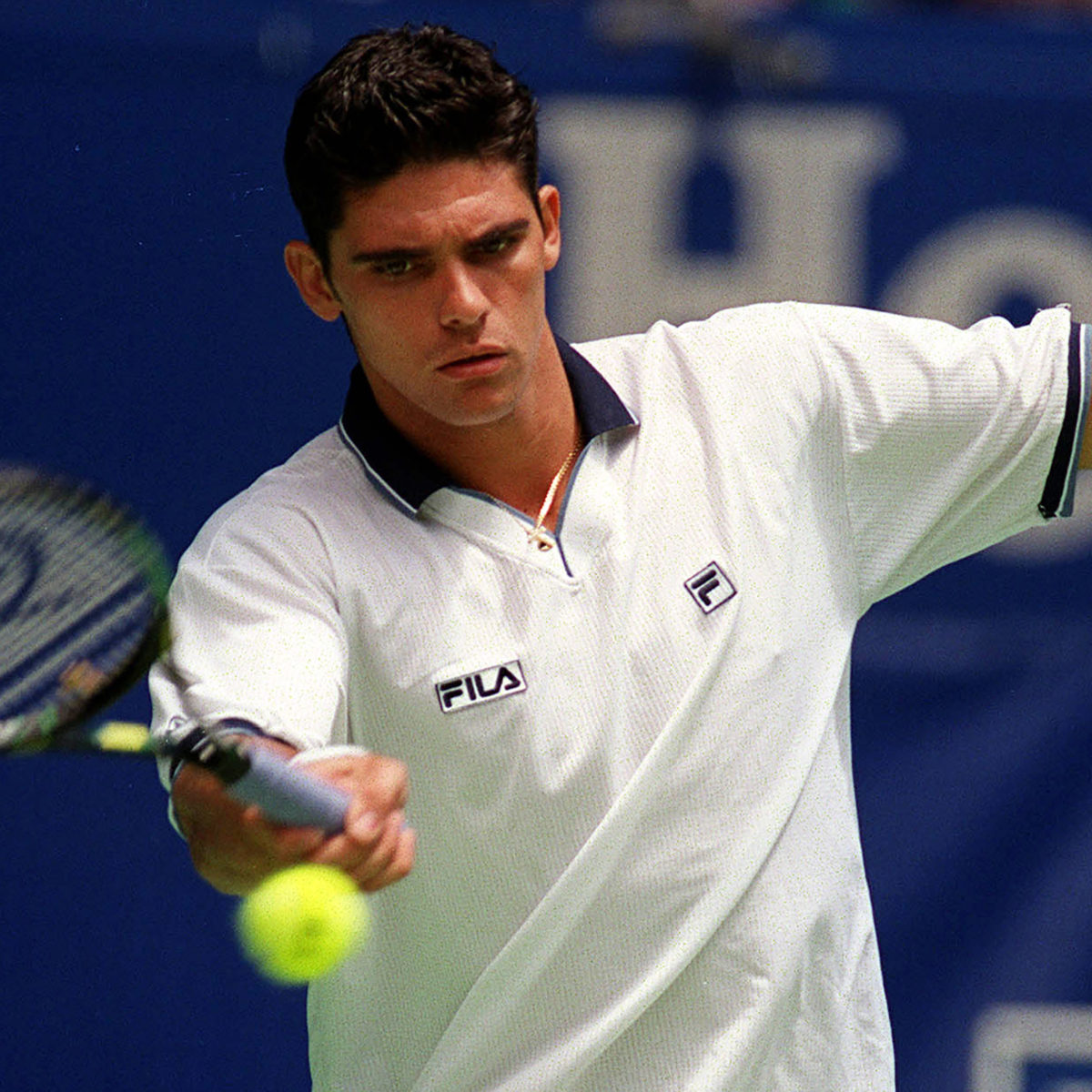 At 6ft five and 225 pounds, Mark Philippoussis was in 1995 the youngest player in the ATP rankings.

He had the world at his feet and for the next five years battled it out with Pat Rafter to be Australia’s best.

A US Open and Wimbledon final appearance, 11 career titles and regular top 20 rankings. Plus over $7 million in prize money.

Injuries, comebacks and financial setbacks, where he declared he was broke brought to an end a career that was ‘almost’ complete.

But he has revealed in a warts and all interview in Australia that thoughts of losing his father Nick to cancer drastically changed his attitude to life – and tennis.

Philippoussis told podcast ‘The Howie Games’ he had reached a point where he ‘didn’t give a crap’ about the game, and that there was life beyond the gruelling tour process that so often eats and destroys many young players.

“When I was on the court, I played. When I trained, I trained hard. But as soon as that thing was over, I switched off and enjoyed my life,” Philippoussis told the podcast.

“The greats have almost no life, and that’s the reality of it. They’re obsessed, you need to be obsessed with everything about what you’re doing.

“That’s what needs to happen and that wasn’t me. It was at the start, but that wasn’t me, and I can just be honest and say that.”

The ‘Poo’ told podcast host Mark Howard that watching his dad suffer “changed everything for me”.

‘It got to a stage where I realised I didn’t care about eating, sleeping, breathing tennis because my first priority in my life was always my family.

“… Seeing someone, your father, who helped me become who I am, almost lose him to cancer. It changed everything.

“I didn’t give a crap about tennis anymore to be honest with you.”

Philippoussis, now 43, then went on to explain his extravagant spending habits and there time he bought a $100,000 cars – only to sell it the next day because it didn’t fit in the garage.

“I would easily go through one car a month and just change it,” Philippoussis said.

Today the man often called ‘The Scud’ is happily married to former model Silvana and has two children.

He even competed on a talent show in Australia, The Masked Singer, singing George Michael’s hit Faith. He was eliminated early.

“As a young man I way too shy and never had a girlfriend until I was 18. But life is good now.”