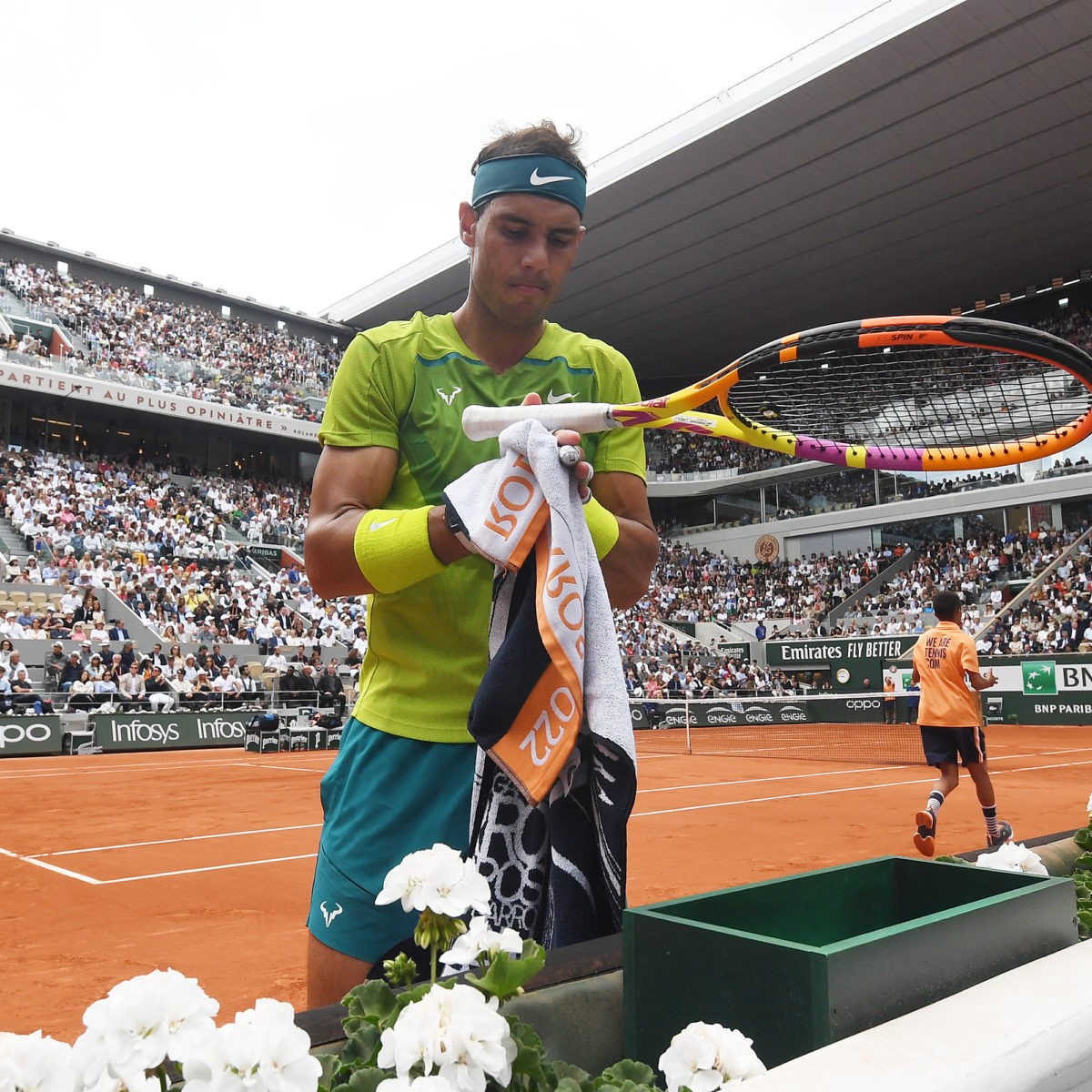 Rafael Nadal on Saturday revealed the grim thoughts which passed through his mind as the world No. 3 considered retirement after an abdominal muscle injury sustained at this year’s French Open.

The 22-time Grand Slam champion confessed the dark demons which came during his spring s injury crisis, adding that they quickly disappeared from his mind.

“I’m not at that point yet. I was close this year, I’m not going to lie to you,: he said after losing in doubles alongside Roger Federer in the Swiss player’s retirement match at the Laver Cup in London..

“During Roland Garros I thought that it could be my last tournament.”

But the 36-year-old added: “From that point, everything has gone very wrong for physical reasons.

“The (longstanding and chronic) foot on a physical level has been a disaster. I busted my abs at Wimbledon, then again in New York; “I had) a host of major misfortunes, added to all these personal things.

“But I don’t really feel at that (retirement) moment. When you think about that moment there is something that is no longer working in your day to day (life)

“I would like to recover a little normality during the next month. that the personal (situation) goes well – which is the top priority right now.

“Then I can organise my life in the right way and be able to have a little peace of mind in both the personal and professional level.

“From there I can start again.”

Nadal said that his life has been full of strain over both his physical problems and the state of his wife, going through a reportedly difficult pregnancy back home.

“I’ve had just a few hours of sleep, a little stress in general; the situation is a little more complicated than usual at home.

“I’ve had to deal with all of that, which is a different pressure than what you’re used to in professional life.”