I breathed easier after breaking in the fifth set: Tsitsipas 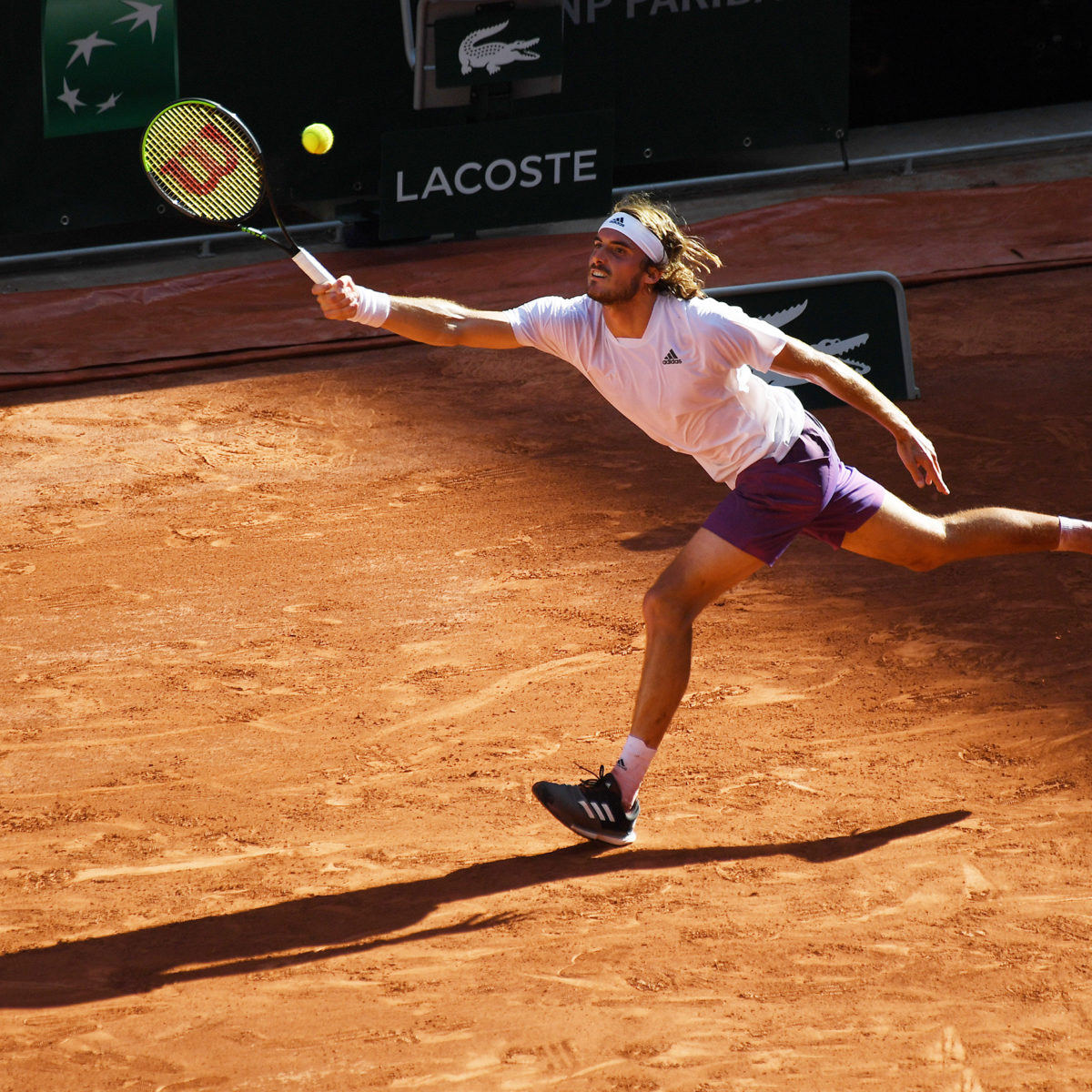 Stefanos Tsitsipas advanced to the French Open final in a first for Greece on Friday but confessed he was never sure of victory.

“I’m someone who fights. I was not willing to give up yet,” the 22-year-old winner said.

“It was a breath of fresh air, that first game.

“I felt revitaliszed. I felt like now it’s time to take that into my advantage.”

Tsitsipas needed five match points to advance, with Zverev saving four of them in the penultimate game.

The Greek had lost three previous Grand Slam finals prior to his Paris breakthrough.

“It was a difficult match, full of emotions, full of so many different phases that I went through. At the end it was just such a big relief I was able to close it,” he said.

“It was just exhausting but I was able to deliver and close the match when I had to – I’m proud of myself.

“I’m grateful for every single match that I get to play. I’m obviously just blessed to have the opportunity to play against the best and test myself, something that I’ve always dreamed and wished to happen one day.

“I’m able to be here and really going for it. I love that.”