I am my own person: Pegula hits back at NFL connection 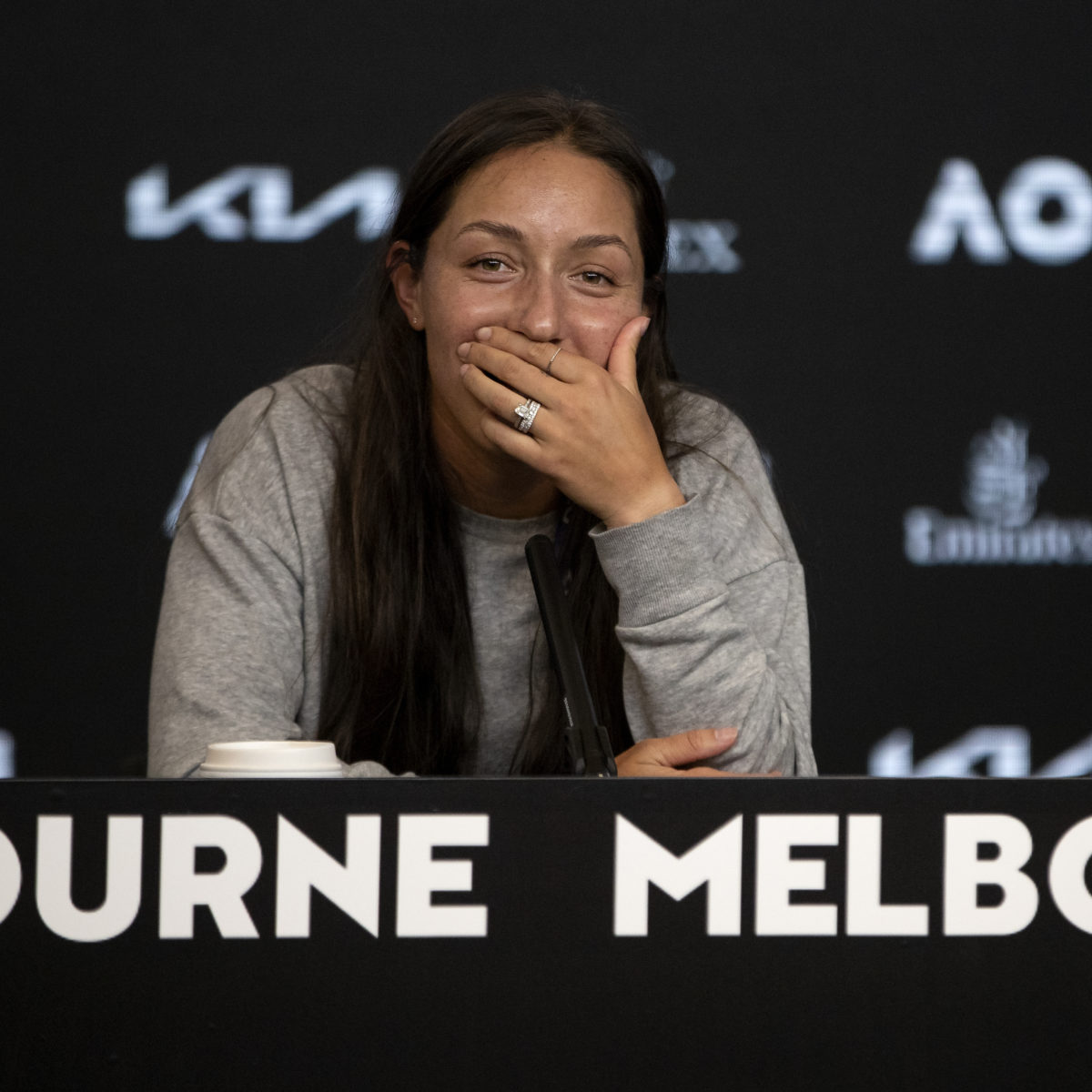 American Jessica Pegula has cheekily hit back at claims she only won through to the Australian Open quarter-finals because she is the daughter of the billionaire owners of the Buffalo Bills NFL team.

Pegula’s achievement drew the attention of ESPN NFL reporter Adam Schefter who pointed out the connection between Pegula and the NFL.

The Pegula family is said to be worth $5 billion, they won the NFL’s Buffalo Bills and NHL’s Buffalo Sabres.

It’s very separate. My parents don’t really have any say right now in anything I do on the court.”