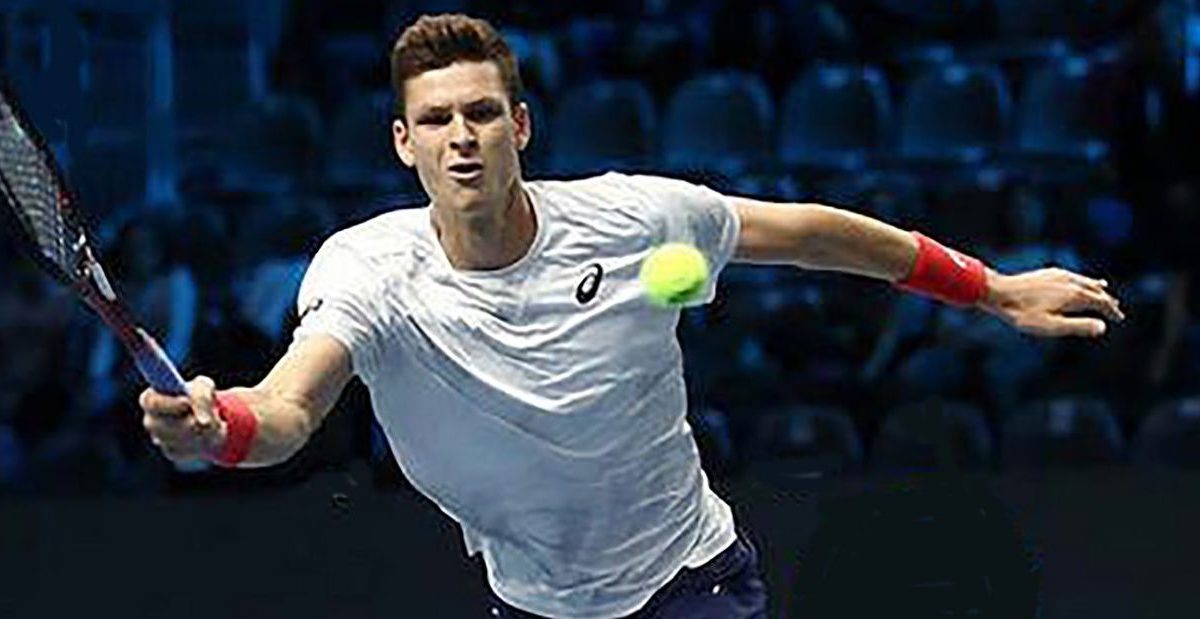 The Pole will meet American Sebastian Korda in the final, Korda beat Britain’s Cam Norrie 6-3, 7-5 in his semifinal.

“He qualified here and had his best results on the ATP Tour. Especially after all he came through, all the surgeries, it’s really great for him. He played a really amazing match.”

Harrison recovered an early break of serve in the second set before Hurkacz, seeking a second ATP title, broke him again to regain the advantage.

He let two match points slip against Norrie before eventually taming his opponent.

“Other than that issue, I played a really good match,” Korda said afterwards.

“I’m fired up right now, I couldn’t be happier.”