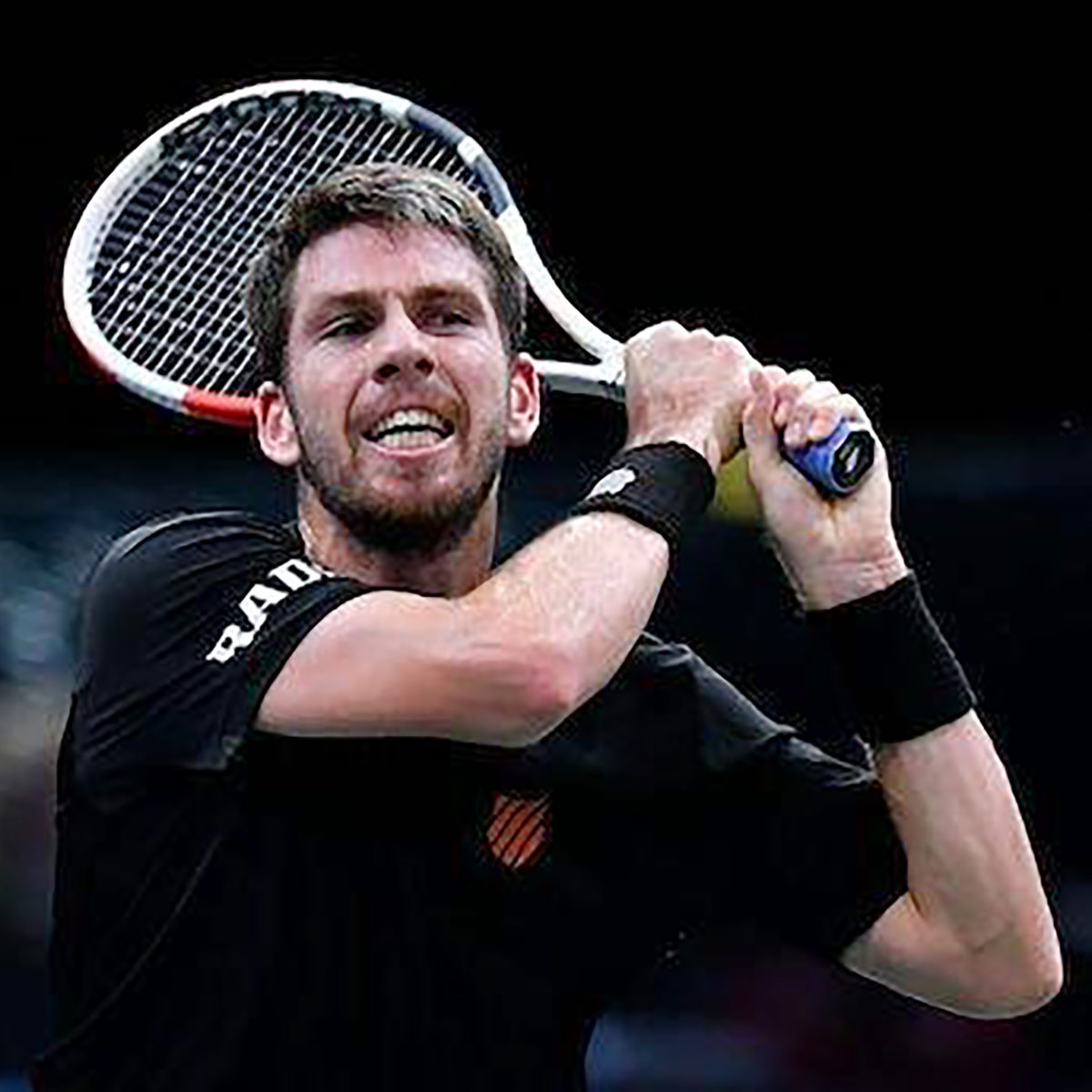 Britain’s Cameron Norrie has missed out on a chance to qualify for this year’s ATP Finals after Poland’s Hubert Hurkacz grabbed the final berth with victory over Aussie James Duckworth in Paris on Friday.

Hurkacz overcame Duckworth in three sets to set up a last-four showdown with Novak Djokovic, with Norrie now set to be an alternate for the event in Turin.

“It’s obviously a dream come true to be at the finals,” Hurkacz said.

“I played at the Next Gen finals so I thought to myself maybe one day I would get to the main one. I’m just super happy.”

Britain will be represented at the finals by Joe Salisbury and Jamie Murray in the doubles.