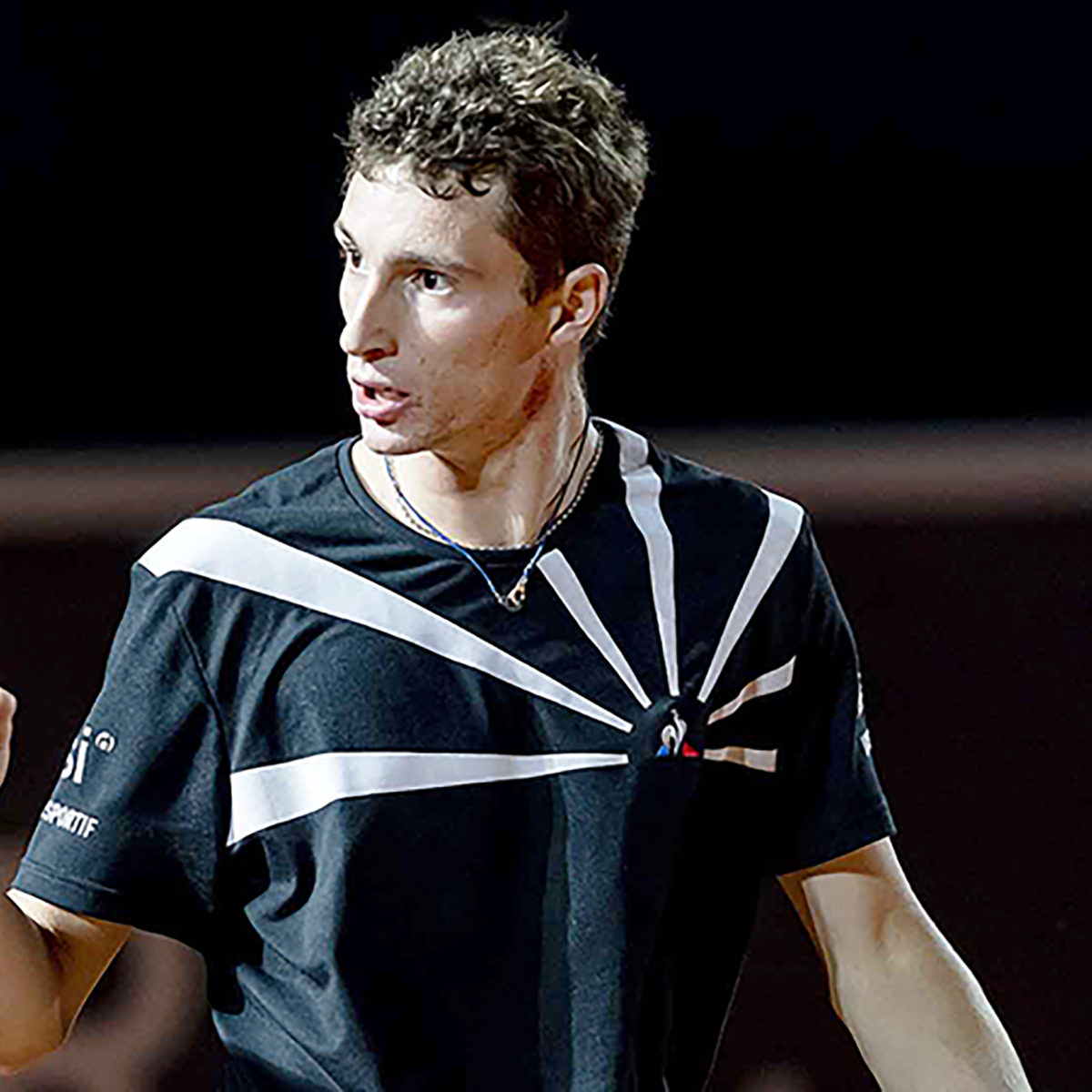 Ugo Humbert upheld French tradition in Antwerp at the expense of Dan Evans as he won a 4-6, 7-6(7), 6-4 marathon over the Brit to reach the indoor Belgian final on Saturday.

Victory took three and a quarter hours, with the No. 38 following a proud tradition of Gallic finalists in the title match here.

Humbert was preceded at the event by his countrymen: 2016 champion Richard Gasquet, 2017 winner Jo-Wilfried Tsonga and 2018 runner-up Gael Monfils.

The result was a heartbreak for the 30-year-old Evans, who saw four match points come and go in the second-set tiebreaker, which he lost as Humbert forced a deciding set.

Evans lost out on the chance to reach his third career final, having lost his first two attempts.

His French opponent booked victory on his own third match point.

Humbert will be bidding for his second trophy of the season on Sunday after winning Auckland 10 months ago, playing the winner from fourth seed Grigor Dimitrov and the eighth-seeded Australian Alex de Minaur.