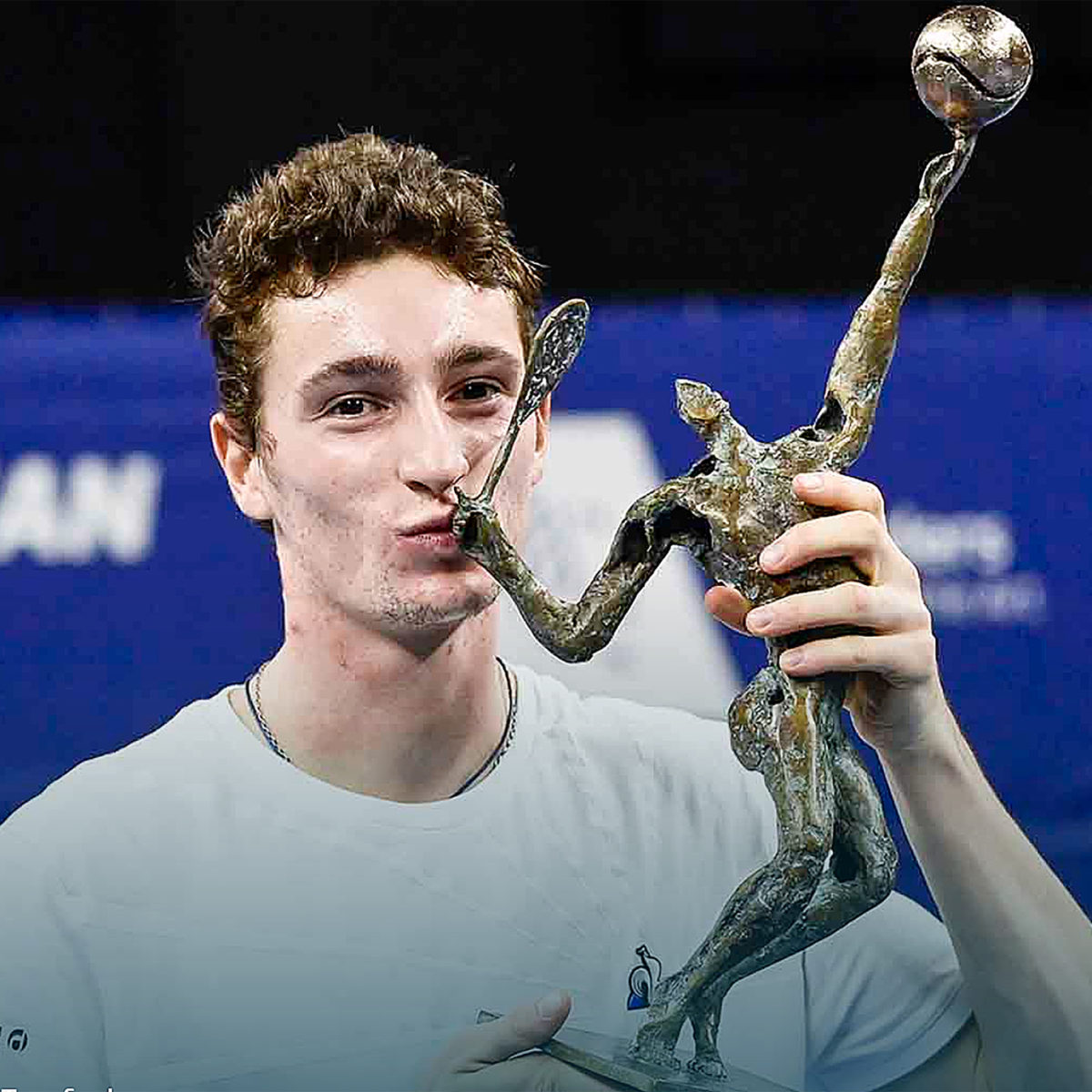 Ugo Humbert handed France a third title at the European Open in Antwerp on Sunday with a 6-1, 7-6(4) defeat of Alex de Minaur.

The winner followed on from compatriots Richard Gasquet (2016) and Jo-Wilfried Tsonga (2017) as French champions at the event which has been on the go for only five editions.

No. 38 Humbert lifted his second trophy of the season after Auckland in January. De Minaur owns three titles, all won in 2019.

“This was a very important week for me,” runner-up De Minaur said.

“I’ve managed to get back to the level I wanted to play at and play another final, which is great for me.

“I’m very happy with where I am. This is a huge step in the right direction.”

Humbert came to the court 24 hours after saving rfour match points in his semi-final against Brit Dan Evans, a three-hour-plus marathon.