Hsieh fights back to win thriller over Errani 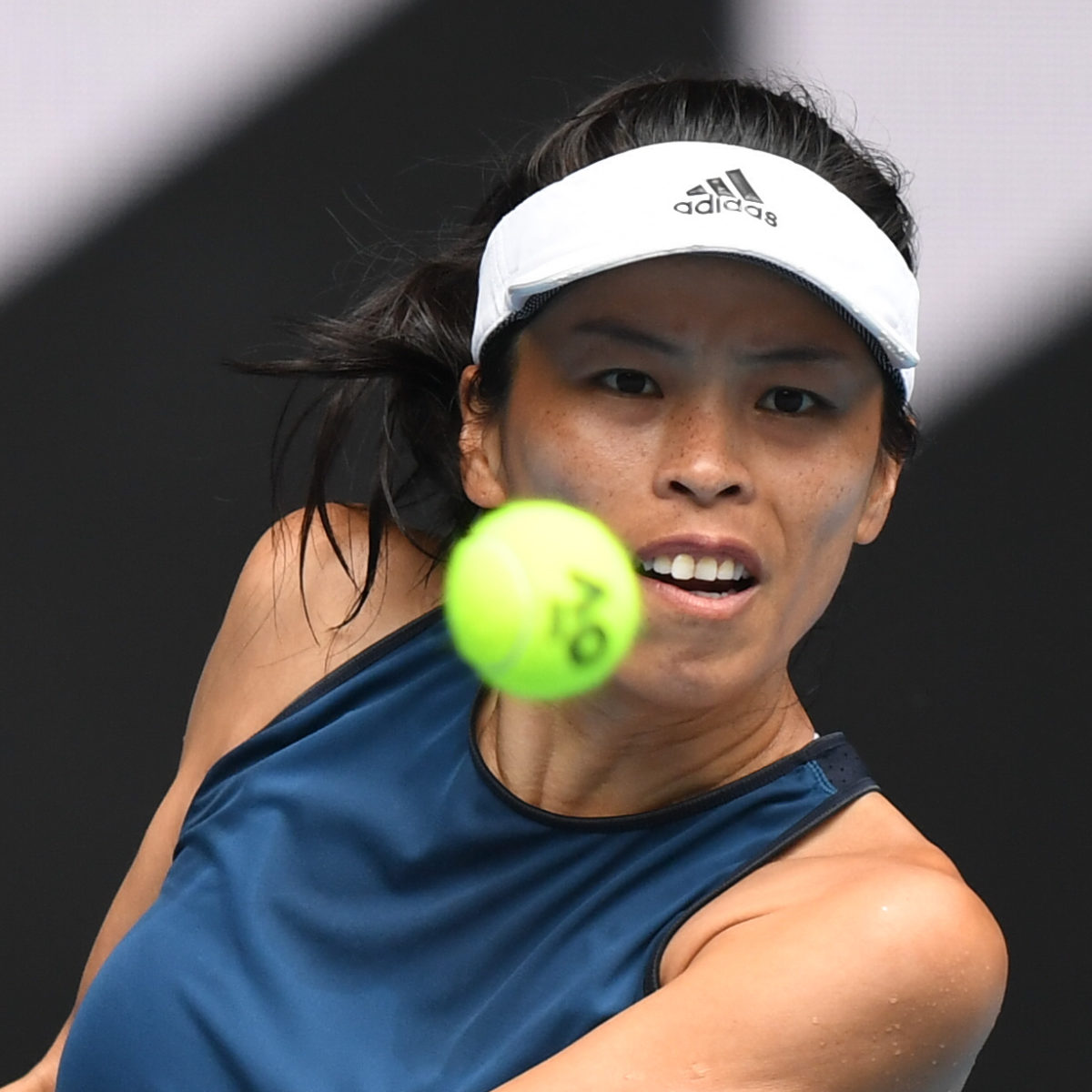 In a game where both players expressed tremendous court chat it was never going to be easy, but battled away in a match that lasted 2 hours and 44 minutes to triumph.

After Hsieh had won the opening set 6-4, Errani struck back, stepped up the aggression and hit nine winners on her way to levelling the tie.

The pair then traded breaks through the first five games of the third set before Errani found some daylight at 4-2.

But Hsieh battled on and the Taiwanese star kept up the pressure before Errani served for the match at 5-4.

Hsieh then broke Errani in two long rallies, before winning eight of the last 10 points.

Hsieh will face 2019 Roland Garros finalist Marketa Vondrousova in the Round of 16.