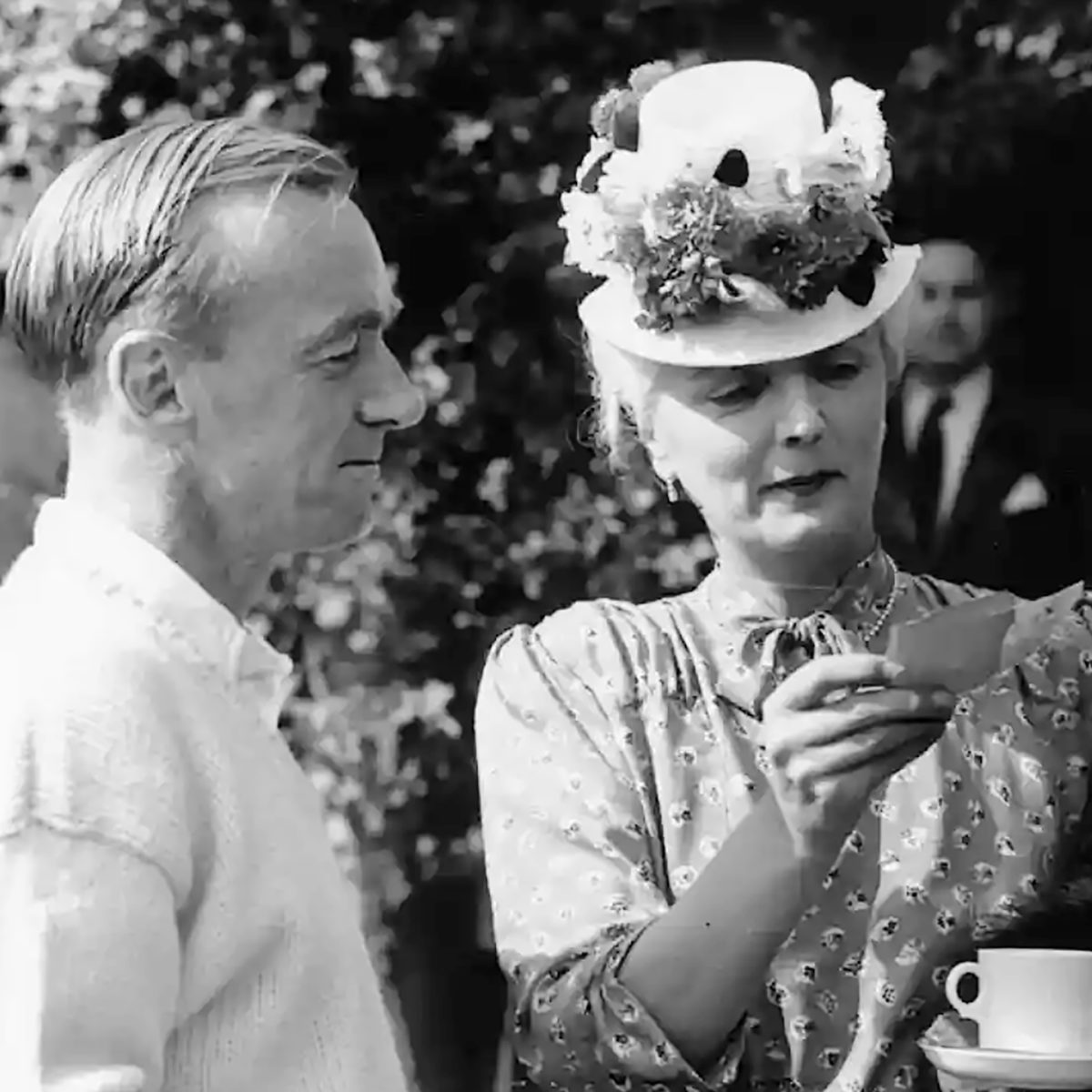 The Hopman Cup teams event, which enjoyed a 30-year run at the start of the season in Perth, will rise from the ashes next July in Nice, the ITF announced on Tuesday.

The international mixed teams event was killed off by tennis bosses and replaced by the lukewarm ATP Cup in Australia prior to the start of the Open.

Officials said the July 19-23 event has been placed in the hands of Spanish management, giving Iberian interests control of both the Davis and Hopman Cups.

The new-look Hopman may be a hard sell, coming immediately after the end of Wimbledon, a week when most major players are taking holidays prior to the hard-court Masters 1000 events in North America starting in early August.

Competition at the Nice Lawn Tennis Club will follow the classic Hopman format of men’s and women’s singles rubbers followed by a mixed doubles match.

Main photo: Harry Hopman at Wimbledon Tea party event in 1946 with the then boss of the AELTC Norah Gordon Cleather.