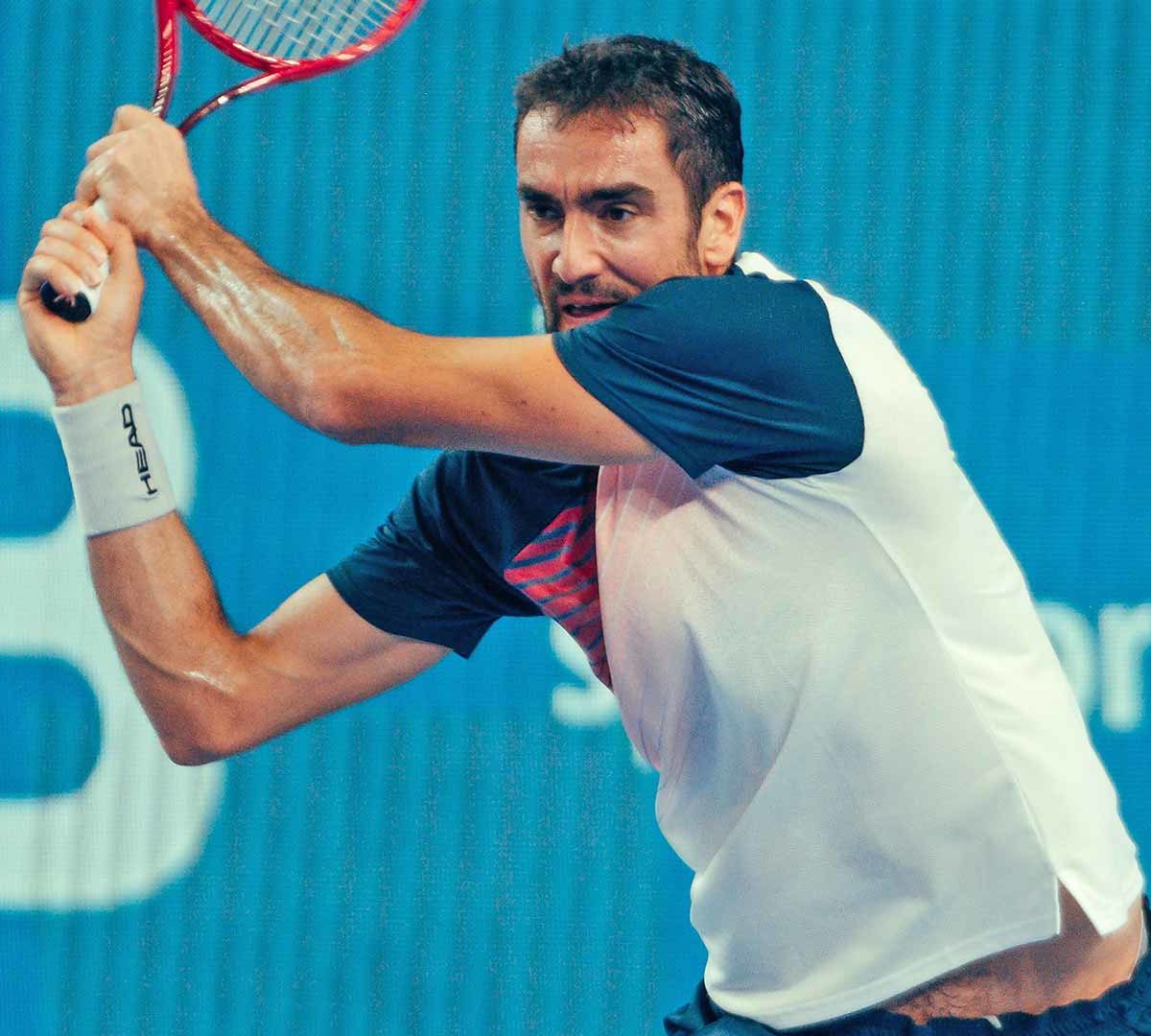 Russia’s Karen Khachanov came back from a set down to beat Australian James Duckworth 3-6, 6-3, 6-1 to reach the quarter-finals of the Kremlin Cup in Moscow.

The Russian seeded No.3, then broke three times to ease past Duckworth in tube decider to set up a quarter-final clash with another Aussie, John Millman, who overcame Ilya Marchenko 6-1, 5-7, 6-4.

It took Millman two hours and 28 minutes to beat his opponent, who extended his winning streak in three-set matches to six and scored his 10th three-set win in total this year.

“It always feel great to be back in your home town, in a tournament where everything started for me as a professional tennis player. This is where I won my first matches,” Khachanov said.

“I got my first points. Since then, it’s always great to come back home to see the crowd, get home support.

“It’s also little bit more nervous, of course, but on the other side, I always enjoy playing at home.”

The former World No. 3 had to work hard against Paul, bit proved the steadier in key moments to move into the last eight after 103 minutes.

Cilic broke his opponent’s serve four times and won 74 per cent of his second-serve return points, winning the deciding break in the second set as Paul missed a backhand shot.