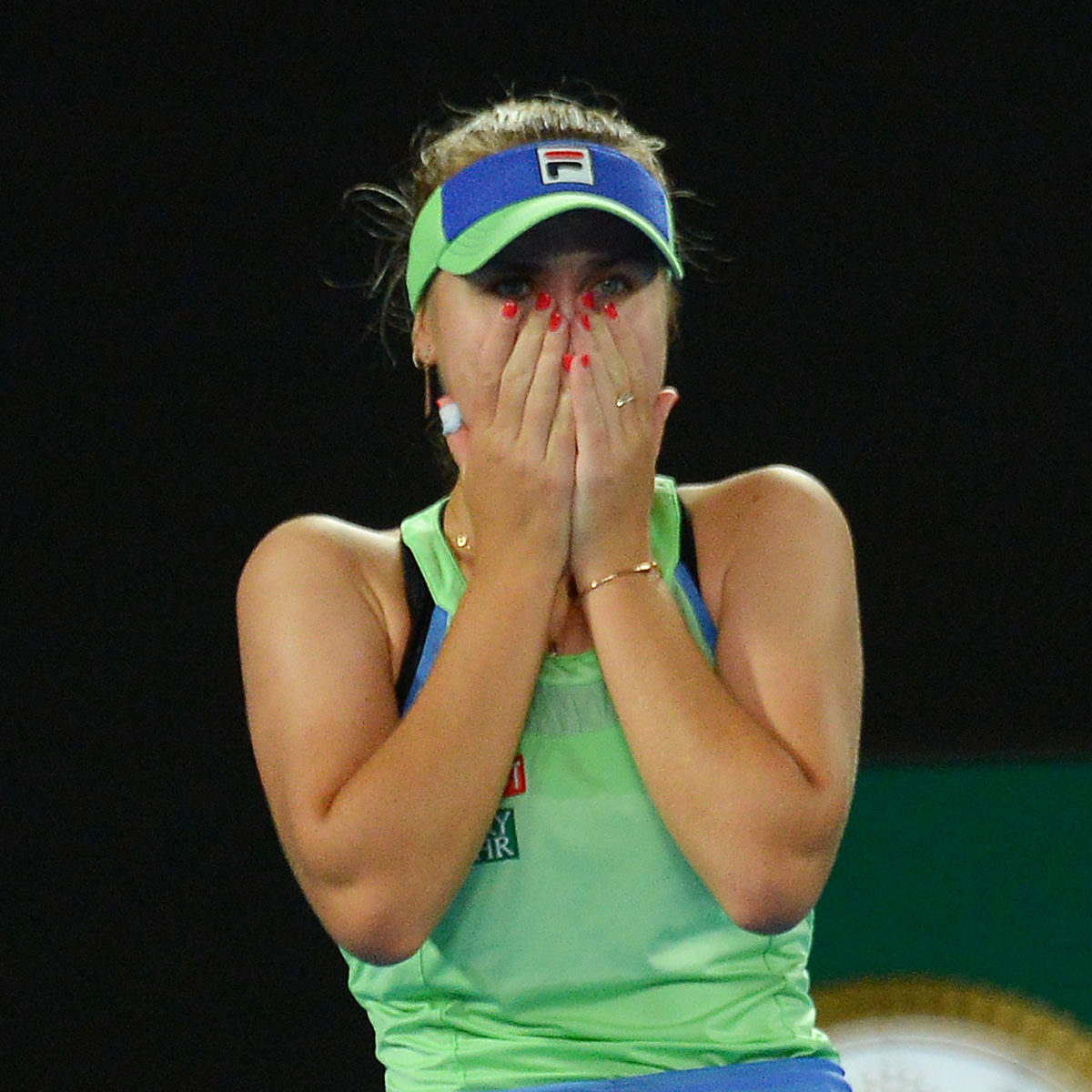 Sofia Kenin will be ready for an assault on the eardrums as the Australian Open holder defends her title in front of up to 30,000 spectators per day in Melbourne starting in little more than a week..

The Victorian government decision to allow in the masses – around half of normal attendance – to the COVID-safe edition of the major is a psychological boost for competitors who have played matches for the last half year in empty stadiums.

American Kenin, who defeated Garbine Muguruza in last January’s final, can’t wait; she will pick up her 2021 campaign from Sunday at one of the WTA preliminary events being staged simultaneously at Melbourne Park.

“I feel like it’s going to be a big change for everyone, especially myself,” she told CNN. “Finally bringing some positivity to the game.

“The atmosphere is going to be high, loud, everybody cheering. I think it’s going to be really exciting for us to play finally in front of our fans.

“I think it’s going to be quite loud, to be honest.”

Kenin reached the quarter-finals three weeks ago as the WTA kicked off 2021 in Abu Dhabi.

“Obviously it’s going to be exciting and just finally going to be somewhat normal. I honestly cannot wait.

“I have great memories here. I’ve got my fans here, I’m excited to see them.”