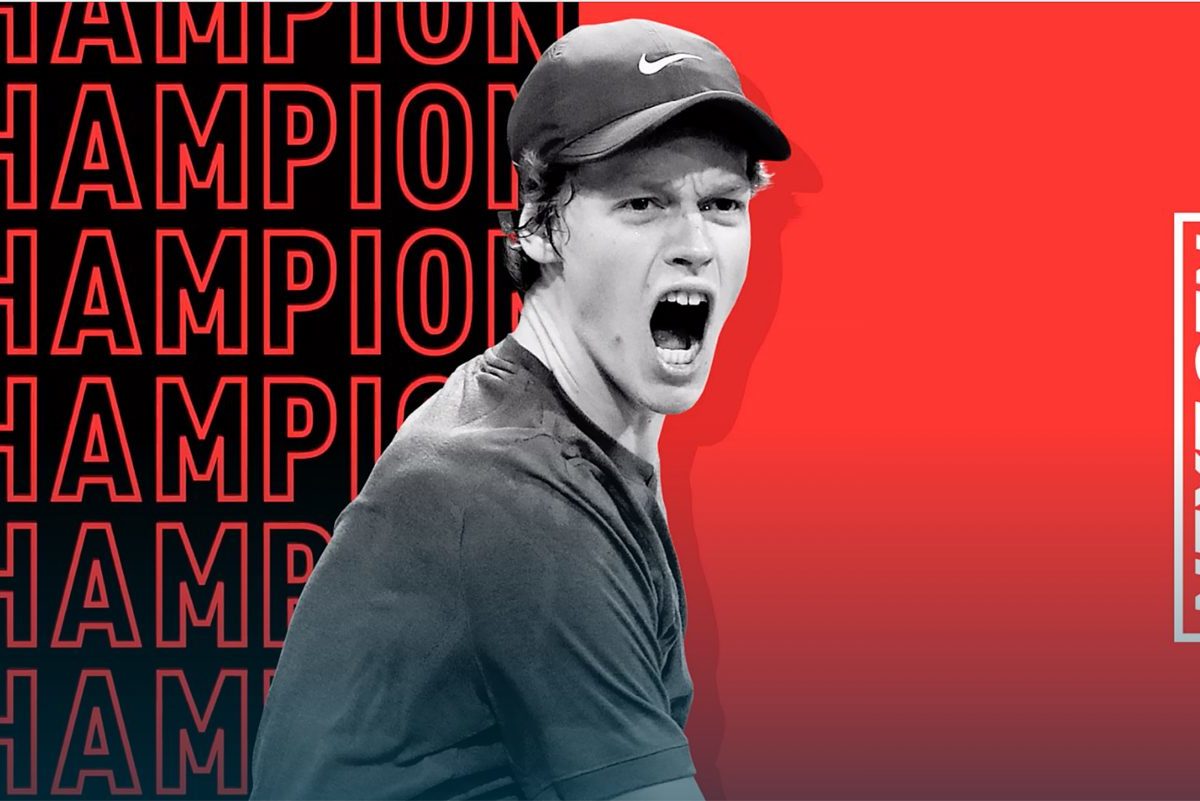 Jannik Sinner doubled up on his defeats of Alex De Miinaur on Thursday, with the Italian teenager knocking the Australian out in the quarter-finals of the ATP event in Sofia

Sinner, 19, rallied from a set down against the 21-year-old “Demon,” whom he defeated a year ago this week for the NextGen title in Milan.

Sinner sailed into the Sofia semi-finals 6-7(3), 6-4, 6-1, taking just over two hours to advance; he also reached the final four last month in Cologne..

He will play on Friday against Frenchman Adrian Mannarino, a winner over Radu Albot 6-2, 1-6, 6-3.

The semi-final will be a first-time meeting.

“(He’s) a tough player, a lefty who is serving well and moving well in long rallies,” Sinner said of Mannarino, 32..

“It’s going to be a physical match. I’ll need to speak with my coach about to prepare for tomorrow.

The 44th-ranked Sinner stands 17-11 this season; Mannarino lost the Nur-Sultan final in Kazakhstan early in the month to Aussie John Millman.