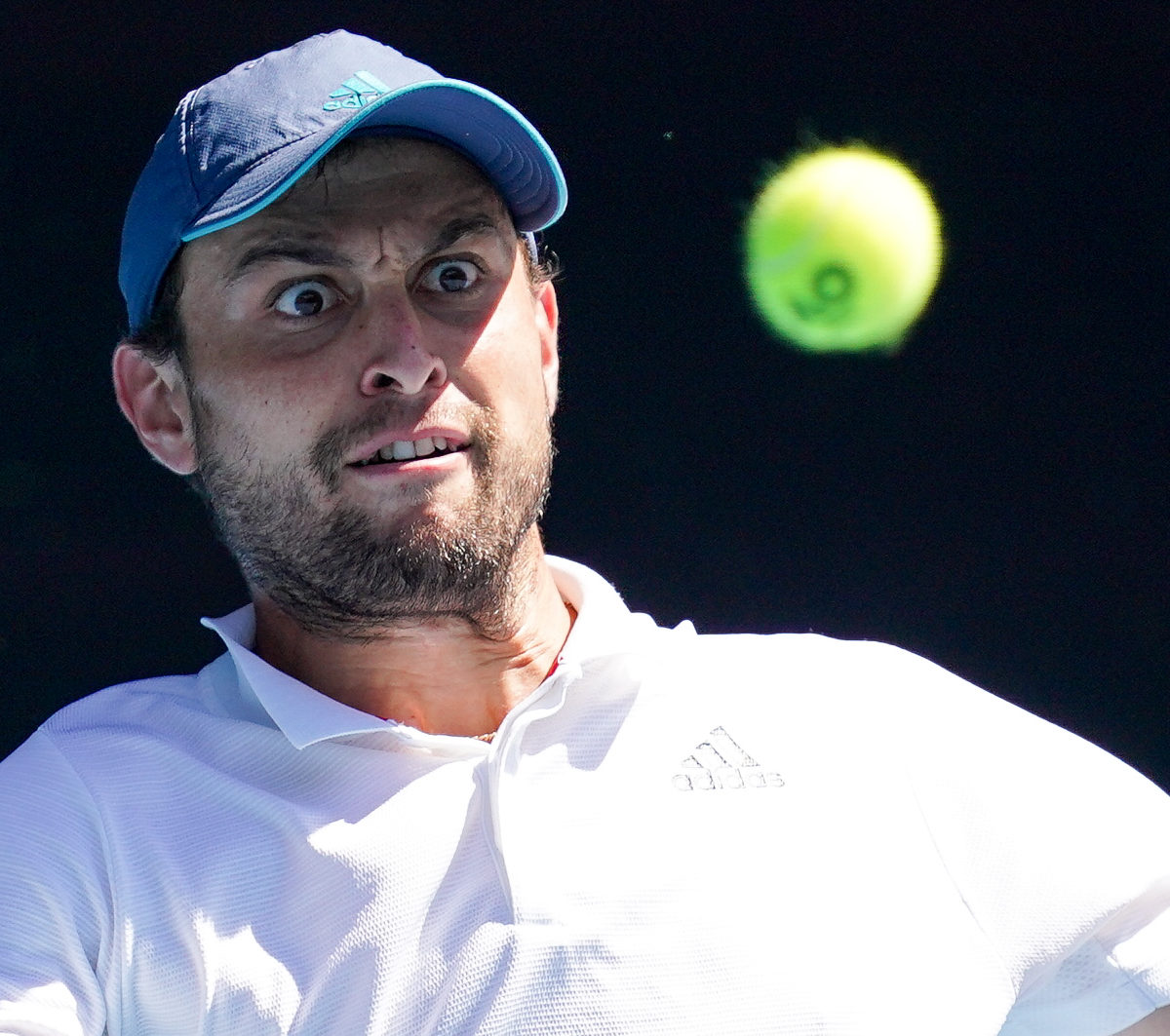 Karatsev has become the lowest ranked player to reach the semi-finals since Patrick McEnroe in 1991.

A back injury to Dimitrov in the third set helped him ease past his opponent after two sets of duelling tennis.

The first set went to the Bulgarian as Karatsev made several unforced errors.

The second saw Karatsev turn the tables, saving five breaks points to then break Dimitrov twice to level the match.

The third saw Dimitrov pull up with a back injury, he played on after a lengthy medical break but the problem grew.

His serve went and the Bulgarian was visibly shaken in 30 degree Celsius heat as Karatsev seized his opportunity.

“It was a really tough one in the beginning for me,” Karatsev said.

I held my nerve. It was still tricky and in the second set I tried to find a way to play and then the third I felt better.

The heat was too much. I just try to play every match.”

Karatsev will meet the winner of the Novak Djokovic – Alexander Zverev match in the last four.