Hewitt to Davis Cup: You don’t know what you’re doing 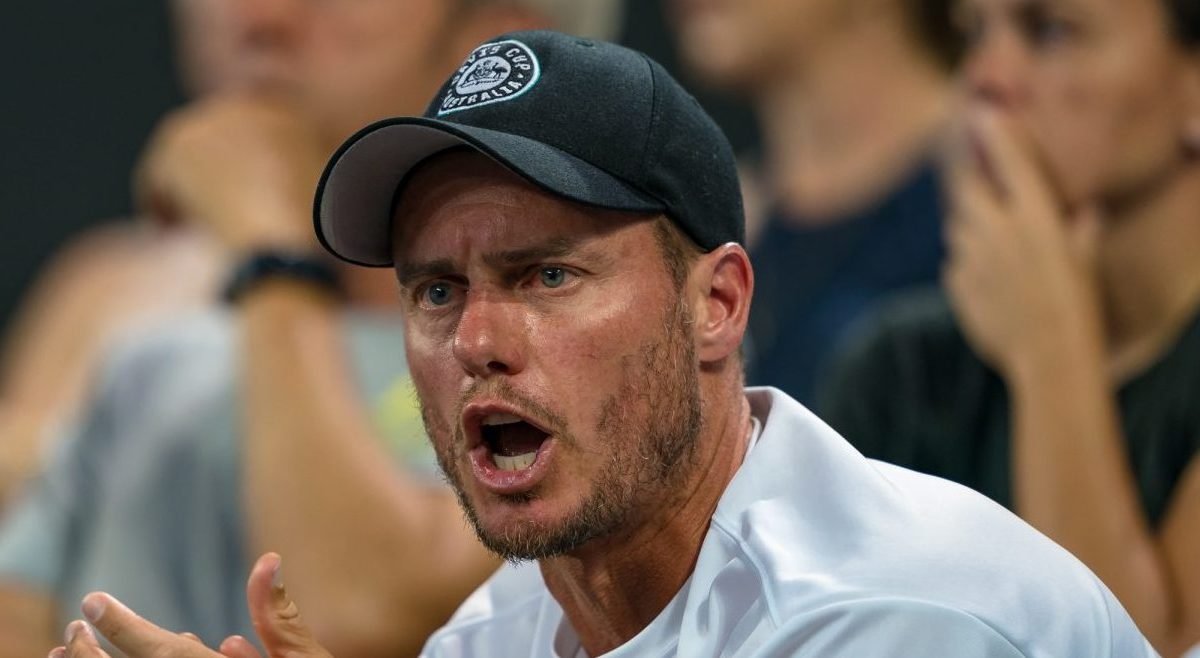 Lleyton Hewitt has hit out at tennis officials, accusing them of not knowing what they’re doing by making radical changes to the Davis Cup.

Australia will be among 18 nations contesting the cup finals in Madrid in November after thumping Bosnia and Herzegovina 4-0 in a qualifying tie in Adelaide on the weekend but Hewitt is now unhappy about several aspects of the finals, to be played over one week in November and featuring multiple nations for the first time.

“I don’t think they know what they are doing,” Hewitt said.

“I strongly disagree with it. I don’t think it’s the best thing for the competition and it’s not from what the Davis Cup is meant to be about.

“It’s taking away all the great things – the home and away ties and the best of five sets.”

Hewitt was also concerned at big-picture issues with the finals, which will be best-of-three sets.

Should Australia reach the semi-finals, they’ll automatically qualify for the 2020 finals – meaning they won’t play as a team for 12 months.

If they fail to reach the semis, quirks of the draw in a competition now without home-and-away ties could mean Australia don’t host another Cup tie for years, potentially denying children of tennis inspiration.

“I used to go to Davis Cup ties as a kid and you would dream of playing in that situation,” Hewitt said.

“And I played massive ties home and away, some of my greatest memories are the away ties because you actually come together closer because there’s nothing else you have to deal with apart from hanging out with your teammates.

“I actually think you get a stronger bond from a lot of those ties.”

Hewitt said there were also logistical questions yet to be answered.

“It’s going to be a totally different set-up, like whether you get your own locker rooms for each team, 18 countries? How the hell is that going to work?

“There so many question marks that I don’t agree with … I’m intrigued as to how it’s going to work.” 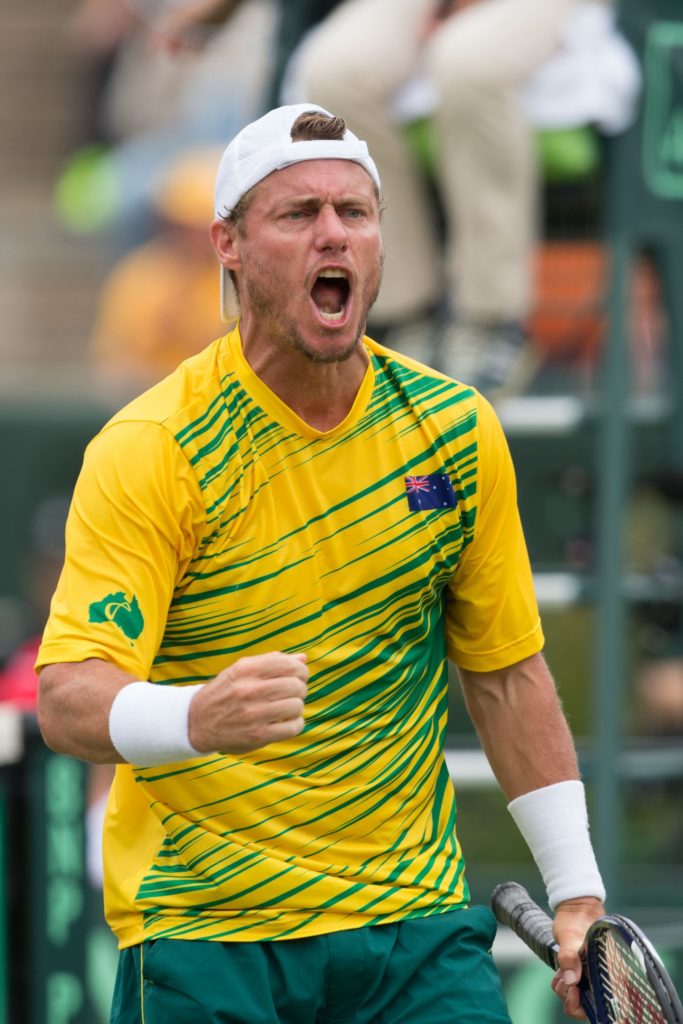 Australian debutant Alexei Popyrin completed the rout with a 6-1 7-6 (7-2) win against Nerman Fatic in a dead rubber, with the scheduled fifth match called off.

“These boys have taken it to another level now,” Hewitt said.

“The finals are a long way away … but, come November, no matter what the format, we’re going to go there and give it absolutely everything we have got.” 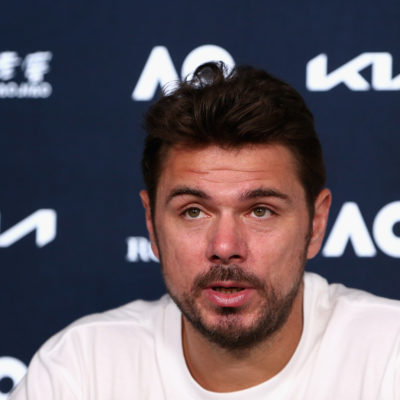