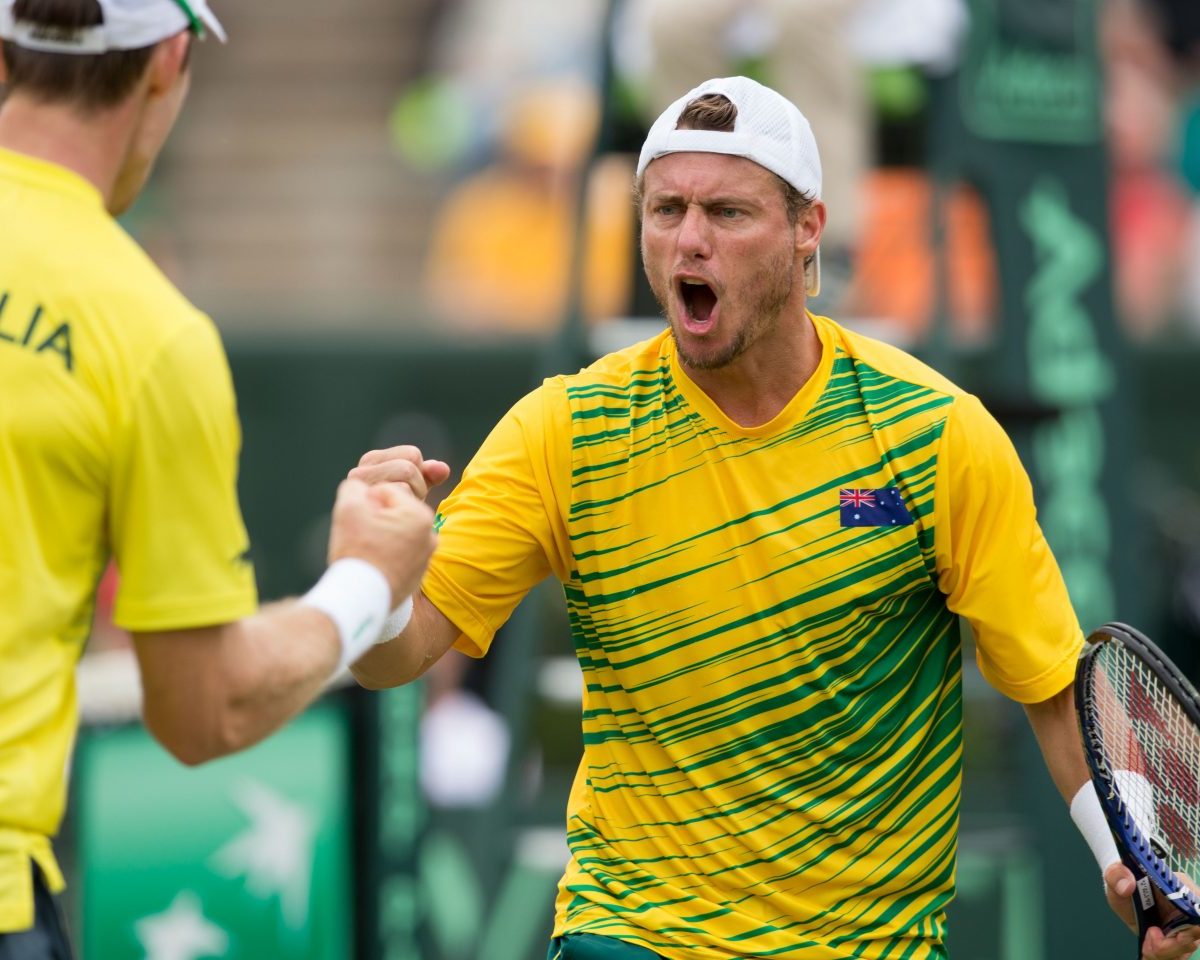 Australia’s Lleyton Hewitt has received the most fan votes in the International Tennis Hall of Fame class of 2021 ballot.

“Being nominated for the Hall of Fame is such a huge honour for me already, and to experience this incredible support from the fans while going through the Hall of Fame process just makes it even more special,” Hewitt said.

“There are four additional great candidates with me on the ballot for the Hall of Fame, and I’m really honoured and appreciative of all the support I’ve received from tennis fans in Australia and around the world.”

Players need 75% support from the official voting group – which includes tennis media and historians – to be elected to the Hall, and the fan vote can help push someone over that threshold.

The inductees will be announced early next year, and the enshrinement ceremony is scheduled for July.