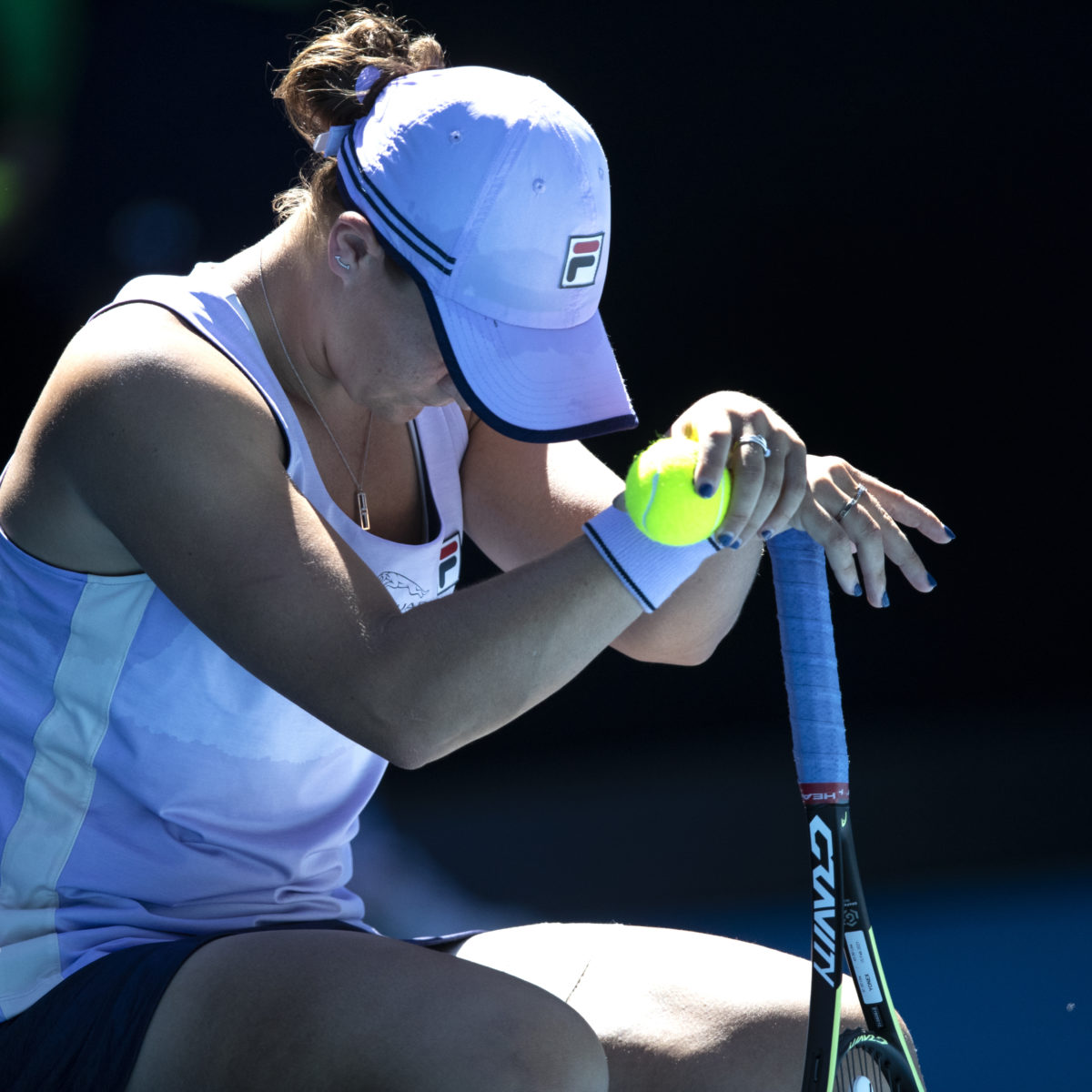 After spending 11 months at home prior to the Australian Open due to fears of COVID-19, Ash Barty remains unsure of her actual commitment to the WTA as the virus continues into the 2021 season.

Due to some creative mathematics, the Queenslander remains on the No. 1 ranking even after losing in the Open quarter-finals and with titlewinner Naomi Osaka fast closing in.

The cautious Barty sounded hesitant on Monday to commit to further tournaments, even with entries in March events in Doha and Dubai on her official schedule.

She will compete at home again this week, defending her title at the Adelaide International after a late wild card following her early Melbourne ouster as top seed.

“Obviously in the current situation nothing’s certain,” Barty said. “It’s difficult to plan, without a doubt..But we just go with the advice that we have been given.

“We trust that the situation (Adelaide) is the right one: it’s been deemed safe, and all the right protocols have been put in place.”

Barty added that her focus is on one week at a time for now.

The 2019 Roland Garros champion did not defend when the clay classic was played last autumn in a one-off date change.

And Barty still cannot confirm her presence in what should be a return to the regular May-June dates for the major.

“I would love to be back on tour full-time, but those decisions will come as close as possible to the events.

“It’s hard for me to comment. There’s a long way between now and then, but of course I would absolutely love to be there.”