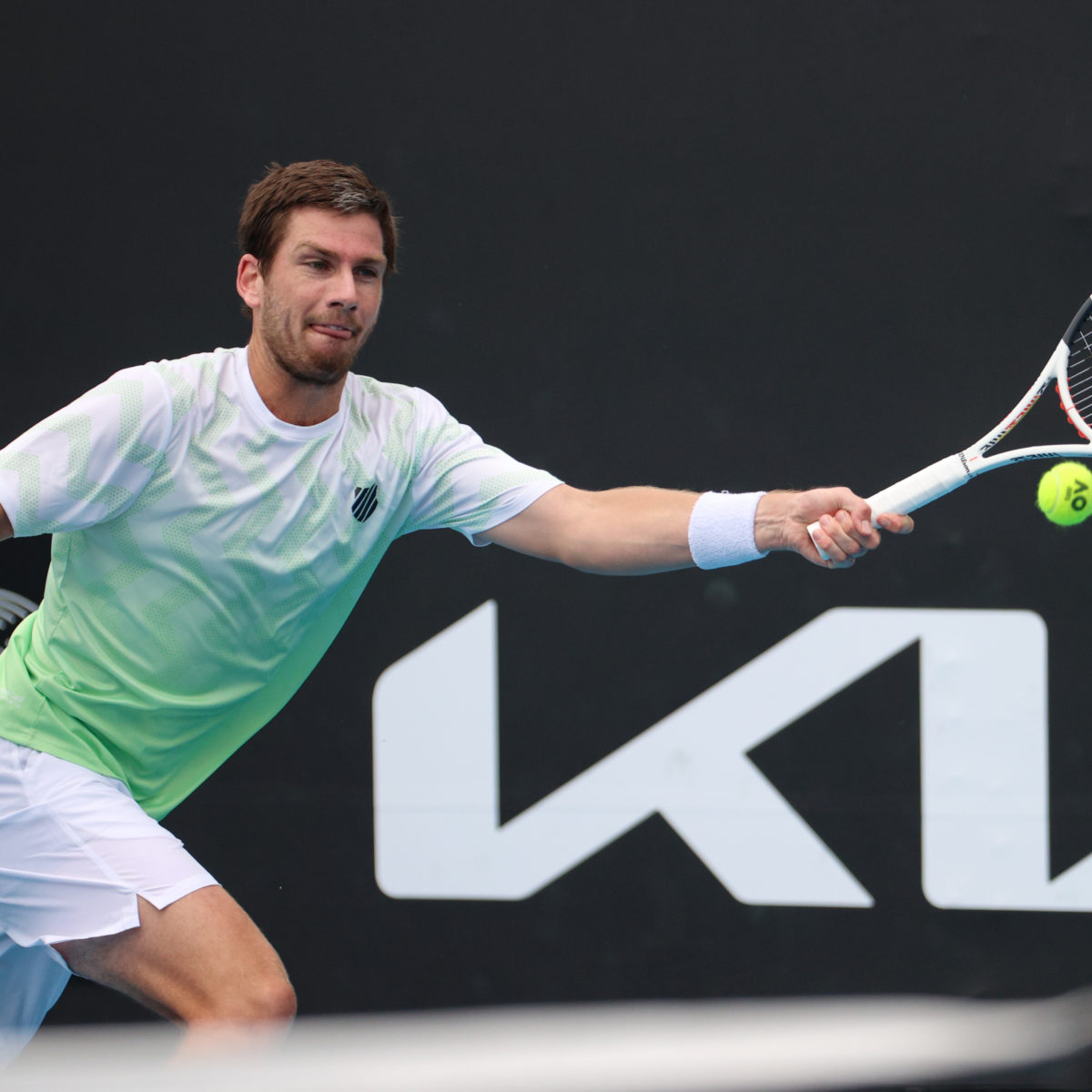 Evans came into the all-British encounter on the back of his first ATP Tour title but couldn’t replicate the level that saw him ease past world No. 19 Felix Auger-Aliassime 6-2 6-3 on Sunday.

Evans’s frustration began to show early in the second set when he was given code and time violations by the umpire for foul ,language, but he appeared to wrestle back control of the match after he levelled proceedings.

“I think when you’re flat mentally, it pays off on you physically. I wasn’t very energetic, started very slowly,” Evans said.

“I prepared as well as I could, but I could feel myself talking a lot, and it was tough to get out of. I was definitely probably tired mentally.

“I did a good job to hang in the match. But yeah, this is sort of exactly the reason I told you guys I wouldn’t play the week before the Grand Slams was to try and conserve my body, and it’s happened again.

“Yeah, it’s difficult to swallow, but you know, it is what it is now. I’ve had worse, so just move on.”

Norrie will play Russian qualifier Roman Safiullin in the second round.