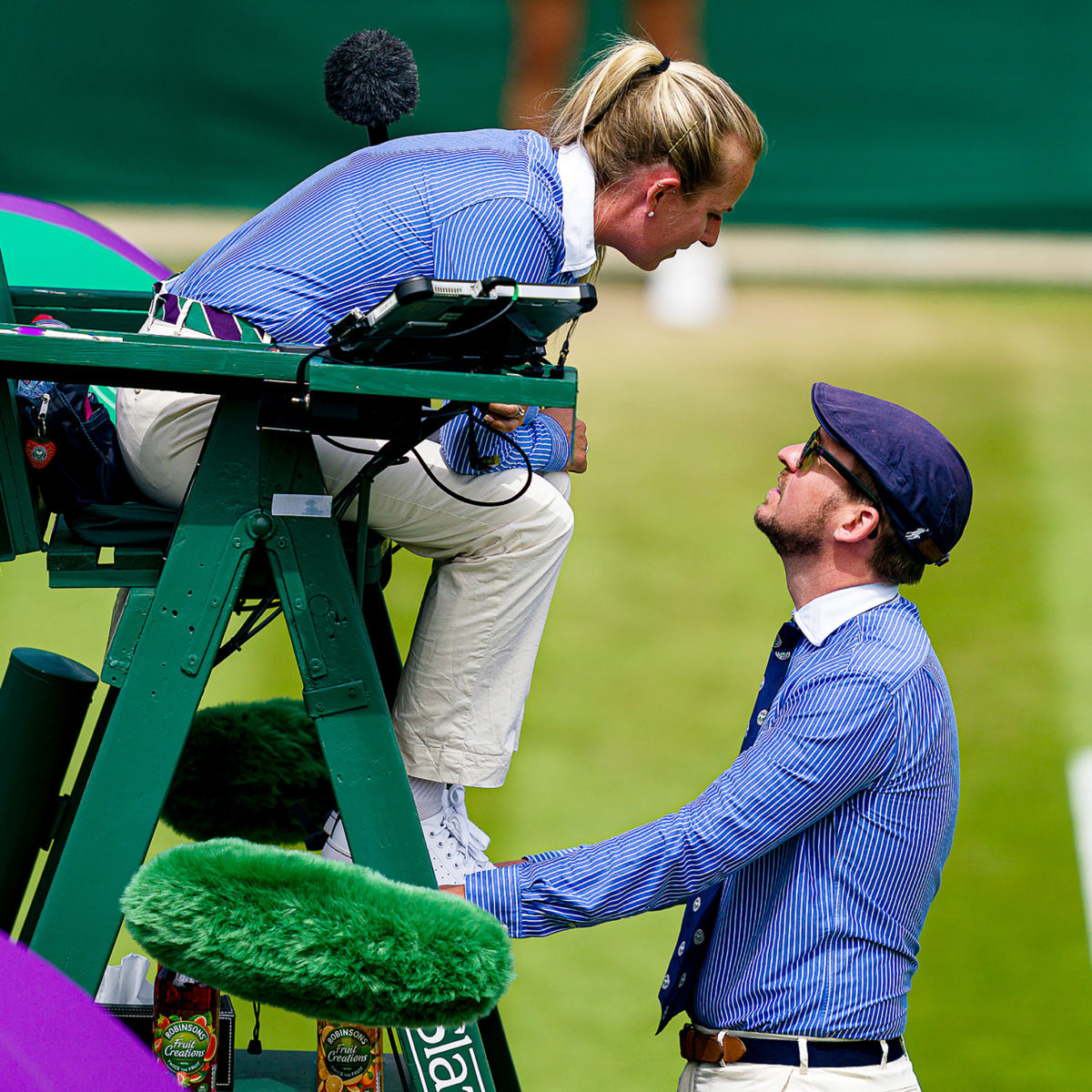 Tim Henman has called for the retention of WImbledon linespeople at all costs as the All England Club ponders the best way to hold a safe Championships this summer.

With the event cancelled in 2020 thanks to the payoff from a pricey pandemic insurance policy, it’s all hands on deck for the upcoming edition to make sure of the June 28 start in SW19.

While crowd numbers may be kept to a minimum and reductions in media already confirmed, the four-time semi-finalist who serves on the all-powerful Wimbledon Committee has put in the hard word in defence of those calling the lines.

Henman seriously begs to differ. “In an ideal world I would like to have the Hawk-Eye technology on the courts but with line judges,” he told Eurosport.  .

“I enjoy the human element, the interaction between players and line judges and players selecting when to challenge and sometimes if those challenges have been used up and they don’t have any more challenges left, I like that.

“If we were just to be using Hawk-Eye live, the opportunity for people to be involved in that sphere declines and the incentive is not going to be there.

“If there is a scenario where we are trying to limit the number of people on site then I’m sure Hawk-Eye live will be an opportunity.

“But in my personal opinion, I would like to have Hawk-Eye with the umpires and the line judges.”