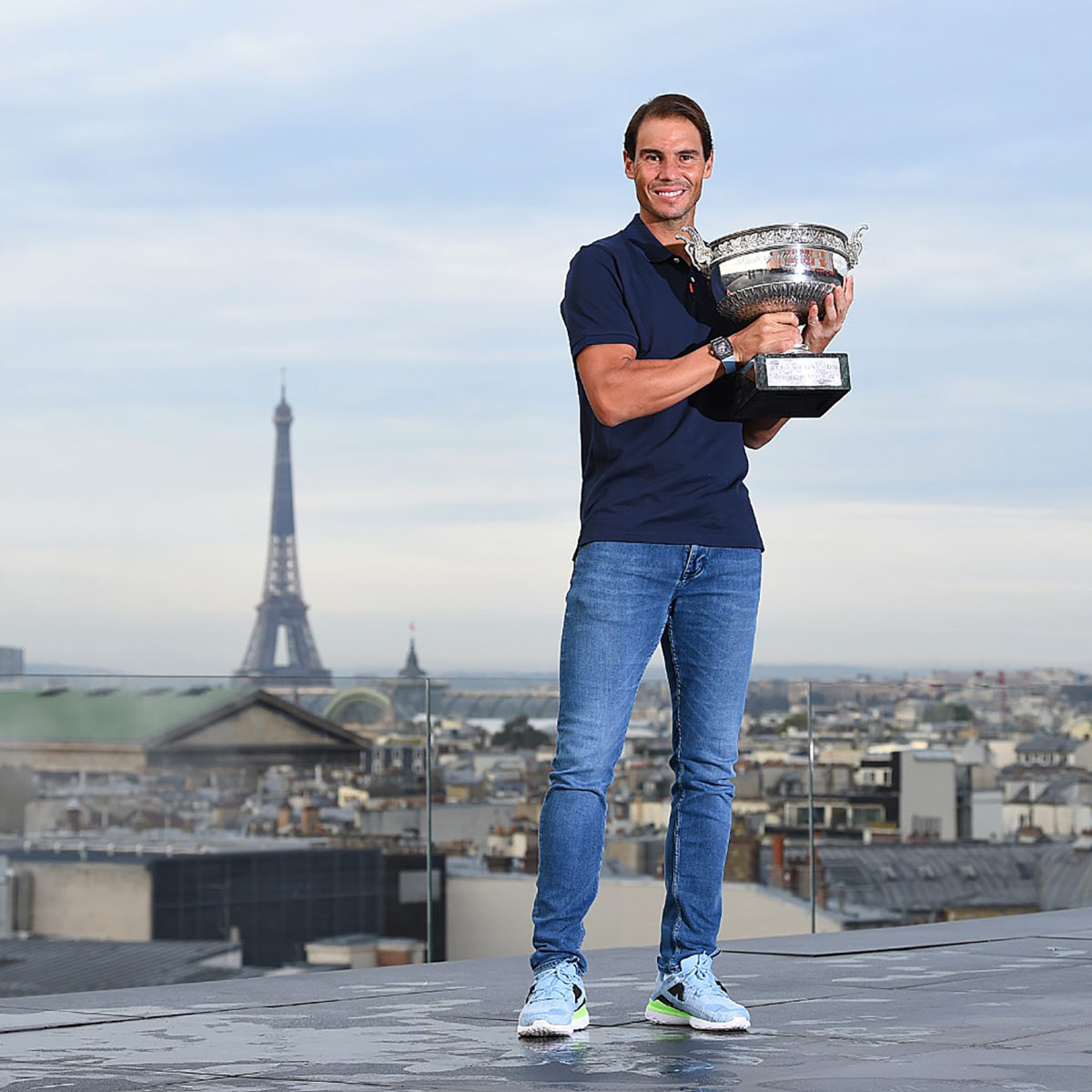 Tim Henman is keeping Rafael Nadal as a potential title favourite as the world No. 2 begins his quest for a first-ever title at the ATP Finals, COVID edition, at the weekend in London.

Thursday’s draw for the year-end spectacular to be played behind closed doors at the Os Arena for a 12th and last edition, put the head of the London 2020 group alongside fellow Grand Slam champion Dominic Thiem, Greek Stefanos Tsitsipas, and Russian Andrey Rublev, winner of five title this season.

The Tokyo 1970 lineup (honouring the first season wrapup event half a century ago) is headed by No. 1 Novak Djokovic with Alexander Zverev, Daniil Medvedev and Argentine Diego Schwartzman in the field.

Henman told London’s Metro that while Djokovic has to be considered the top tip, Nadal is not far behind.

“When you look at his (Nadal’s) indoor record, you say, ‘Yeah, he’s not too good,'” the former British great said.

“But he’s won an indoor Masters 1000, he’s been to the ATP Finals final twice, and he still has a very good chance.

“He may be the favorite in this tournament but he has his chances if he is fit and healthy.”

As for Djokovic, Heman has fewer inhibitions about making the trophy call.

“He’s No. 1 and has won this tournament five times. He has a very good indoor record and for all these (eight) players it is almost the last push so to speak.

“if I had to bet on someone, it would be Djokovic, I think he starts as the favorite.

But he warned: “In Vienna he looked a bit off when he lost (quarter-finals to Lorenzo Sonego) so I’m sure he will want to recover and finish strong at the O2”

Group play starts on Sunday, with the top two finishers in each selection heading into the Saturday knockout semi-finals.

Sunday’s opening match will have a ring of recognition, picking up from last November’s final.

Holder Tsitsipas will open against Austrian Thiem, in a repeat of the match won by the Greek 12 months ago. The evening session  will pit Nadal against Rublev.