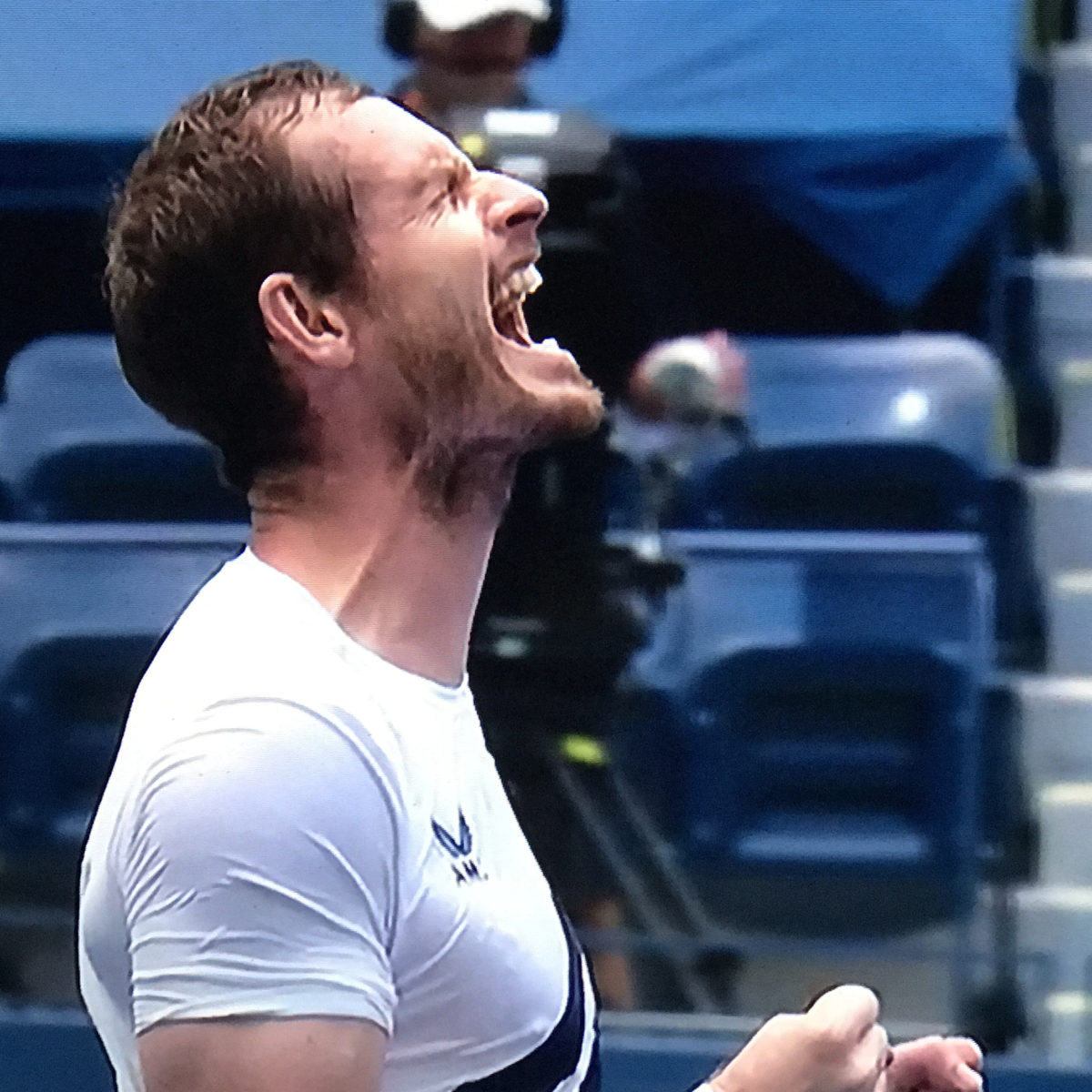 Andy Murray has been left off the list of wildcards entries for the Paris Masters next month, causing speculation he has called time on 2020.

Murray won the European Open in Antwerp this time last year – his first singles title since returning from hip surgery.

But 2020 has been difficult for the former world No.1.

Murray has struggled throughout the year with injuries and was unable to play any ATP tournaments before the Tour was suspended because of COVID-19.

He struggled at the US Open and then the French Open, winning just one match out from three.Disappointment in Cologne followed.

It is believed Murray will focus all his attentions on being fit to play the Australian Open in January.