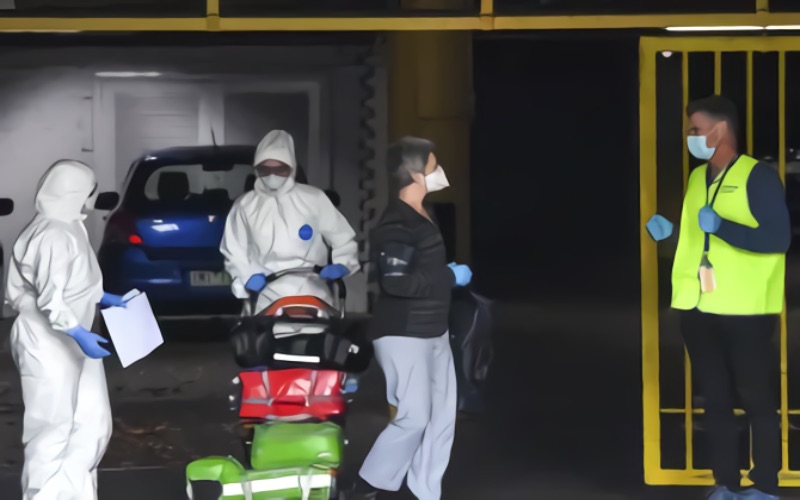 Reports are emerging in Spain of a possible WTA plan to try and level the playing field for players in Australia who have been serving out their lockdown period without the benefit of outside training.

An unidentified group – 72 people were sent to harsh quarantine after arriving on planes carrying what proved to be an infected person – has been kept in isolation for nearly a week.

With the majority of the Australian Open field allowed out of their rooms for five hours per day of practice, physio and eating, the competitive advantage for them will be massive once play begins on January 31 at cobbled-together run-up events to be played simultaneously at Melbourne Park. .

But reports suggest that the WTA may be considering a plan to segregate a pair of 500-level tournament fields, populating one event with players from total lockdown and the second with those who have been able to train.

The Puntodebreak website speculated that the two tournaments might have to begin a few days late with draws reduced to 32 players.

The Australian Open is due to kick off three weeks late on February 8.