Harris ‘lost for words’ after dumping Stan in Doha 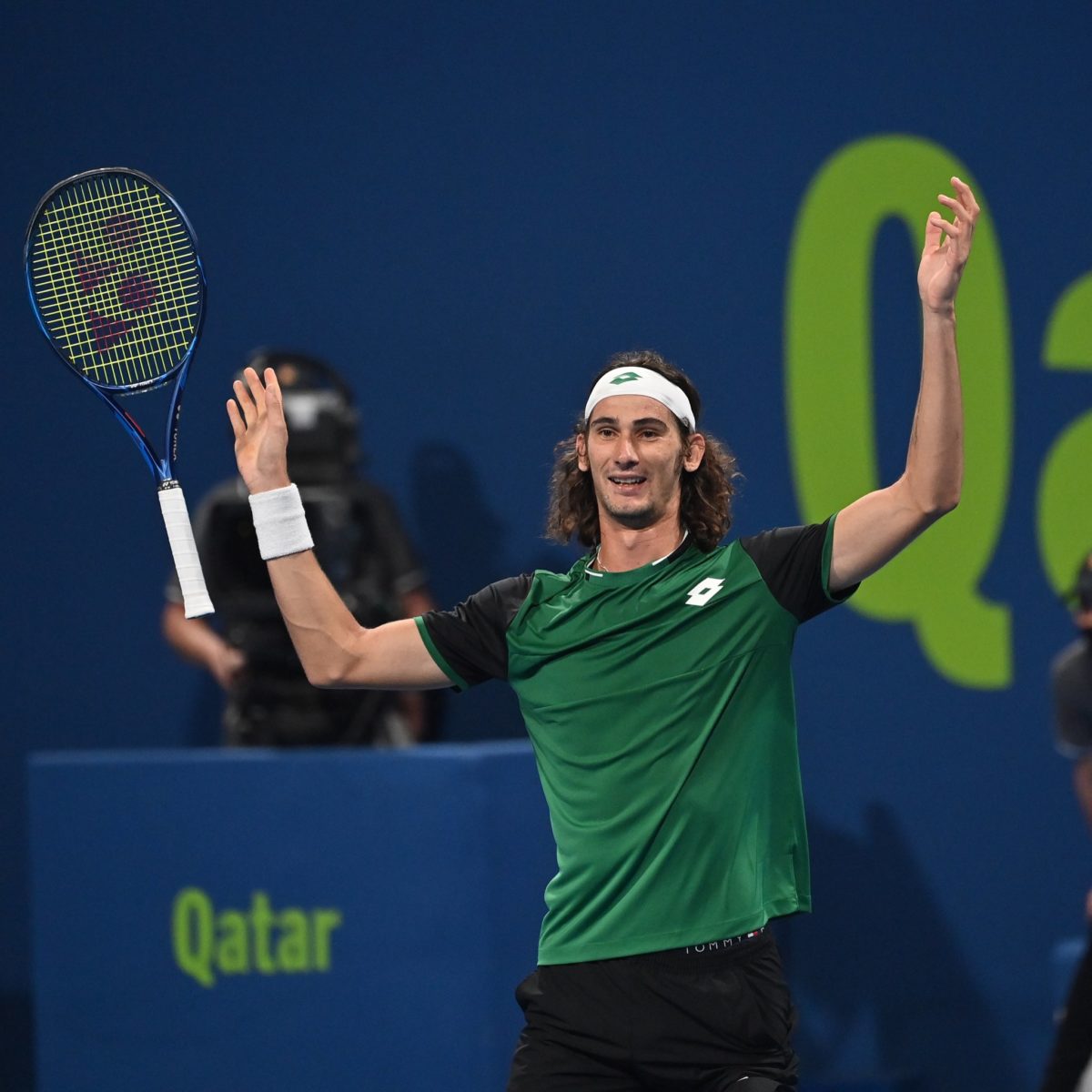 “I don’t have many words right now,” Harris said after the match, which lasted 2 hours and 41 minutes.

“Stan was my idol growing up, so just to play against him was incredible.”

Harris saved four break points in the second game before getting two breaks to win the tie-break 7-3 as Wawrinka didn’t convert any of his chances.

The South African then saved three break points the seventh game of the second set as both players went on serve until the tie-break.

Wawrinka then rallied from 2-4 down to win six of the next eight points and take the tie-break 8-6.

In the third set Harris earned an early break to take a 2-0 lead before Wawrinka broke back to level at 2-2.

Then Harris got the decisive break and closed out the set 7-5 with an ace to win the tie.