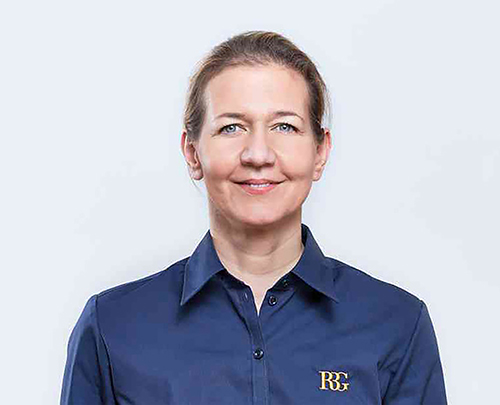 Officials of the summer Hamburg clay event are pinning their 2020 hopes on a possible reprieve later in this virus-wrecked season as the ATP tries to complete a rump calendar for autumn tournaments.

With the no-fans US Open going ahead in lockdown from August 31 and Roland Garros slotted in to start in late September, German organisers are staying optimistic about staging their event within the next half year.

“It was clear to us that if the US Open sticks to its date of origin with an extensive hygiene concept, the tournament calendar in September will be too tight until the French Open,” Hamburg TD Sandra Reichel said.

“We are watching the further development on the Tour very closely. We are working very closely with our partners – with the ATP, the German federation and the city of Hamburg.

“Our goal is that the  Rothenbaum Stadium, which is currently being extensively modernised, can still be inaugurated with a tennis event this year.”

Already, rival Kitzbuehel has been handed the second week of the US Open for ts own clay event in the Alps, But the calendar for the October-November weeks remains a work in progress, with tournaments cancelled due to COVID-19 all lobbying to try regain a spot on the new list

Already, the clay Masters in Madrid and Rome will be crammed in between the September 13 end of play in New York and the start in Paris a fortnight later.

The ATP was giving little away: “A further update of the calendar, how things will continue after Roland Garros, is expected in mid-July,” said European official David Massey.

Added ATP supremo Andrea Gaudenzi: “Our goal was to reschedule as many tournaments as possible and save as much of the season as possible. It was a real community effort and we hope to add more events to the calendar, depending on how the situation develops.”