Halep ‘yes’ to Prague puts US Open appearance in doubt 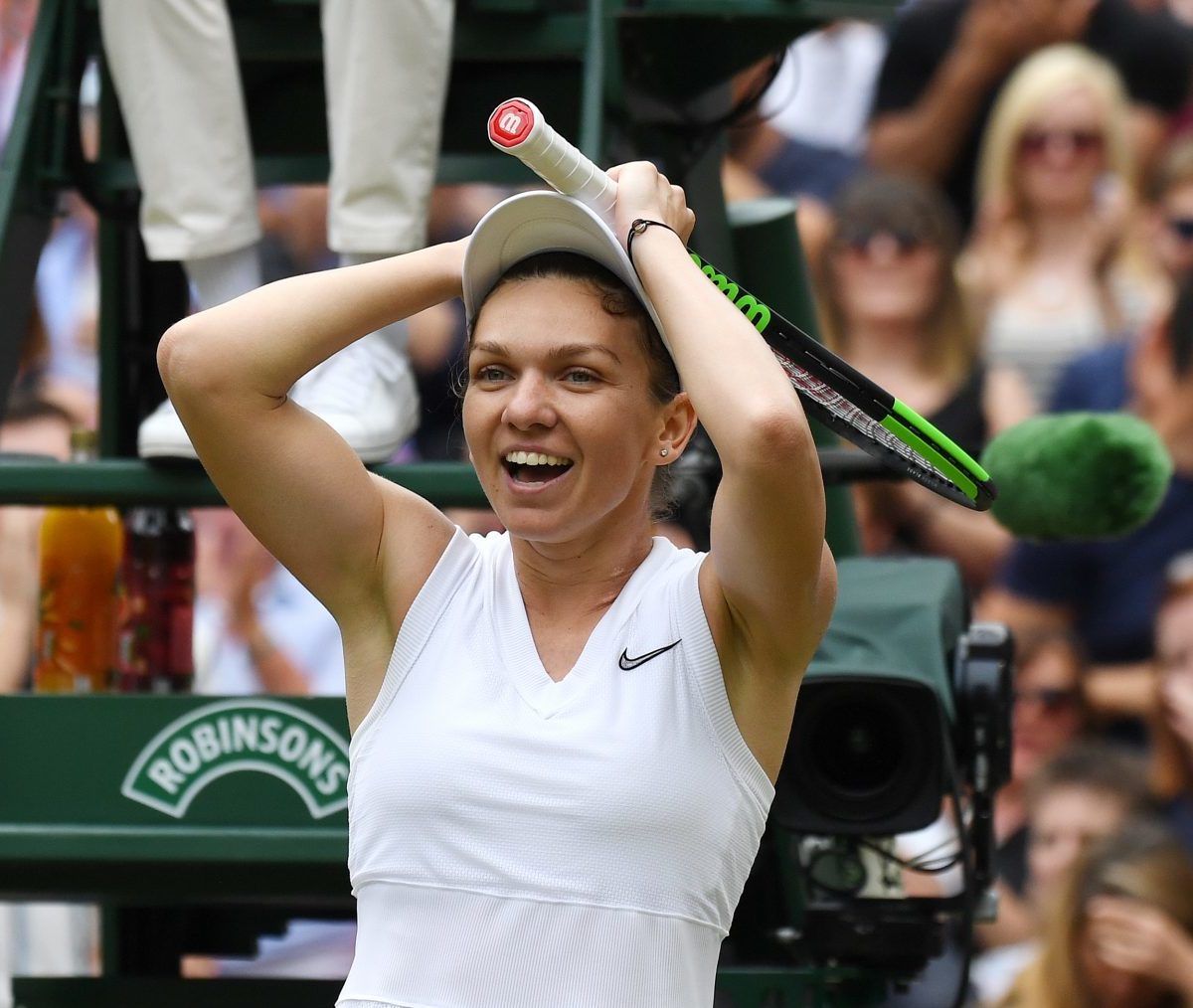 World No.2 Simona Halep has committed to the Prague Open next month, confirming she will play back-to-back clay-court tournaments when the WTA Tour resumes.

“Hi everyone. I can’t wait to take part in the tournament in the magnificent city of Prague. See you in August,” Halep said in a video message shared by the tournament organisers.

Halep had already announced she will mark her 2020 return at the Palermo Open from August 3-9.

The Prague event is scheduled to run from August 10-16 and her announcement raises questions about her plans for the US Open later in the month.

She had previously admitted she was “a little bit worried” about competing at Flushing Meadows.

Former World No.5 Eugenie Bouchard has been given a wildcard for the Prague event.

“I’m so excited… I’ve actually never been to Prague. I’ve heard it’s such a beautiful city, so I’m so looking forward to discovering it when I’m over there,” Bouchard said. “I want to thank the tournament for offering me a wildcard into this great event.”