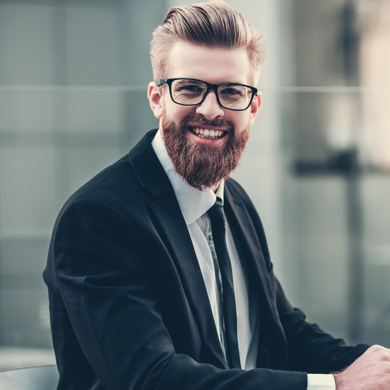 Simona Halep conclusively shed the label of “best women’s player without a grand Slam title” as the world No. 1 staged a fightback to beat Sloane Stephens 3-6, 6-4, 6-1 and claim the French Open title from a set and a break down.

When it was over after two hours, three minutes, the Romanian put her hands on her face in disbelief and later clamoured into the stands to hug it out with her team after after her personal breakthrough as she finally claimed a trophy in her third career final at Roland Garros on Saturday.

The 26-year-old lost Paris title bids in 2014 to Maria Sharapova and a year ago fell to outsider Jelena Ostapenko. Halep, coached by Australian strategist Darren Cahill, improved to 6-2 over Stephens, winner of the US Open last September. 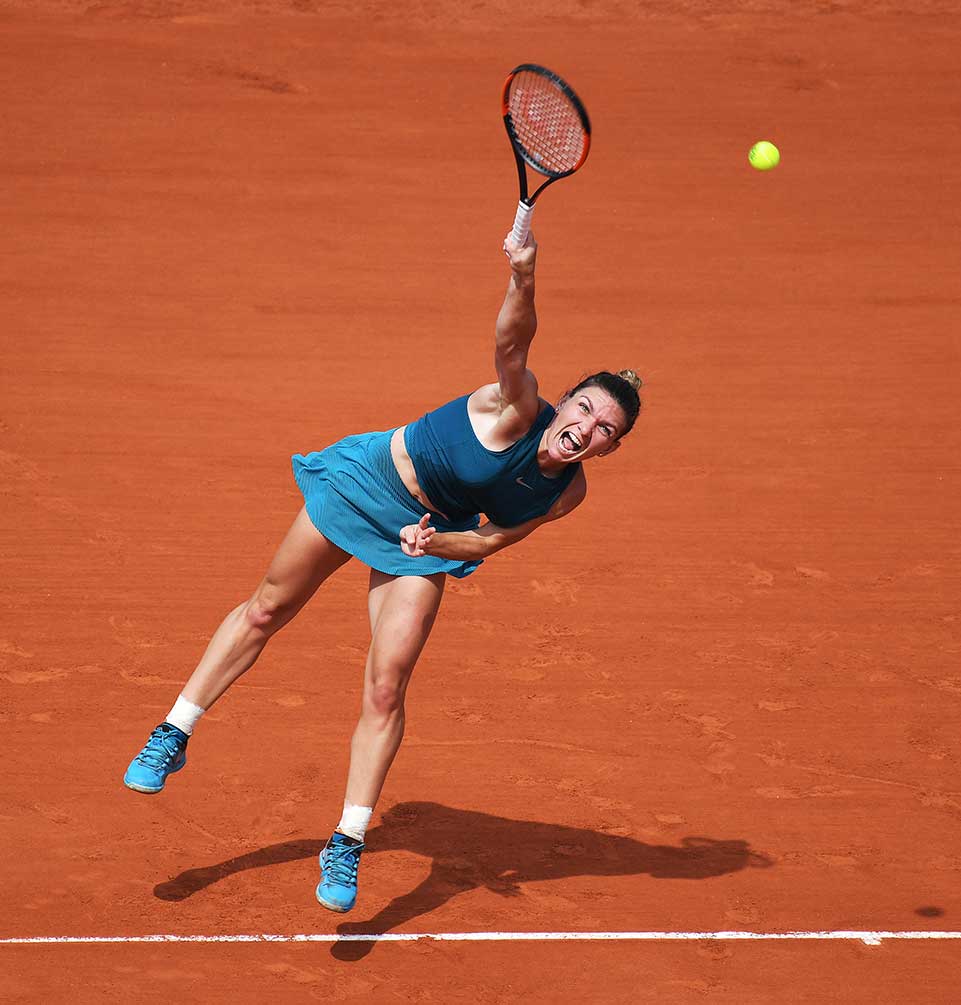 “It was amazing, I felt the support from the crowd,” the winner, presented with the trophy by Spain’s three-time Paris champion Arantza Sanchez Vicario, said. “In the last game, i almost could not breathe anymore.

[quote]“In the second set when I was down a break, I told myself to relax and enjoy the match. I came back somehow.[/quote]

“I just wanted not to repeat last year,” she said. “It is amazing what is happening, I cannot believe it. I’ve been dreaming of this moment since I started playing tennis.

“”I’m so glad it happened in Paris, my special city. Sloane is a strong opponent, she is very tough to play.”

The defeat was the first in a final for Stephens, who had triumphed in all seven  of her career finals, including Miami in March.

“Thanks for two incredible weeks,” the American who will rise to fourth in the rankings said. “It was amazing for me. 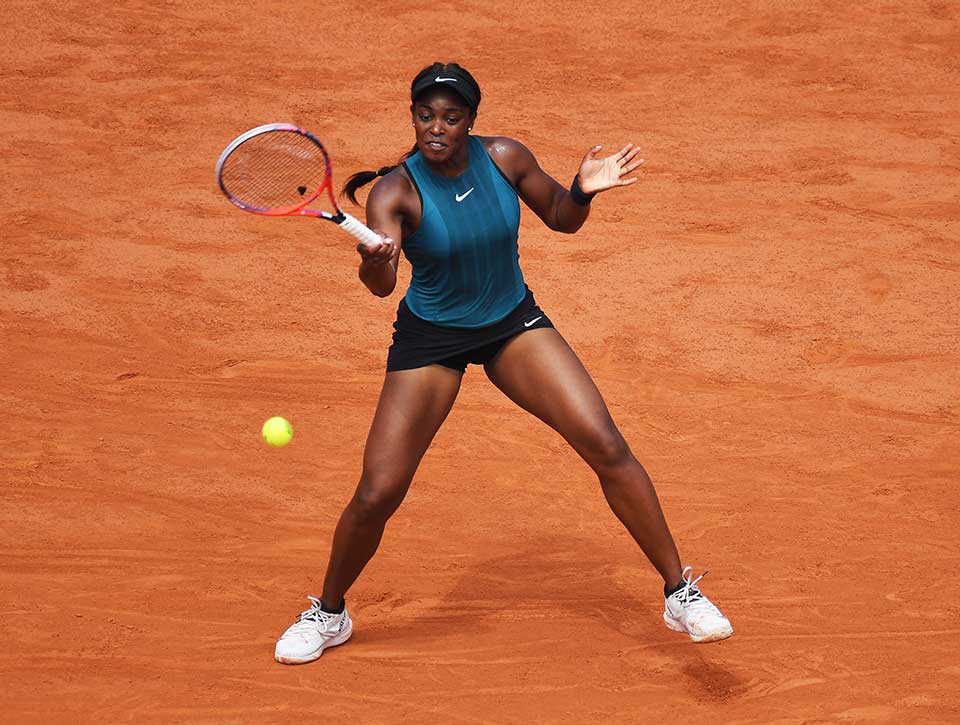 “This is not the trophy I wanted, but it’s still beautiful. Congrats to Simona on your first Grand Slam title, there is no one I’d rather lose to than No. 1 in the world.”

Halep’s start was not as quick as she would have liked, with the Romanian going down a break in the fourth game as Stephens grabbed a 3-1 lead.

As she tried to come to grips with her attacking game, Halep finally produced her first winner during her losing effort in the fourth game.

The big-hitting Stephens continued to pound through the points, moving out to a 5-2 margin. Halep tried to keep pace, earning a break point while trailing 3-5 through a sharply angled winner; she put a backhand into the net a point later to annul the effort.

A game later, Stephens served out the set as her opponent went wide on a backhand after 44 minutes.

The second set started poorly for the world No. 1 as Halep fought off one break point but was caught out on a second as she sent a backwards overhead stretching save wide.

Leading 1-0, Stephens began to consolidate, reaching 2-0 before she lost serve for the first time a game later, going down to love as Halep clawed back to 2-all.

Halep began to gain confidence with a break for 4-2 but Stephens, who at one juncture lost nine consecutive points, managed to steady for 4-all after breaking back in the seventh game and holding serve in the eighth.

Halep squared the match 1-1 on setssto shouts of “Si-mo-na” from the Chatrier stadium crowd as the final went into a winner-take-all deciding set after 87 minutes.

That concluding chapter began with a break as the top seed took a 2-0 lead, applying the pressure to lead 4-0 after winning a duel at the net with her opponent as the crowd erupted with more enthusiasm.

With the game of Stephens sliding further, Halep took full advantage, racing to 5-0 with the finishing line in sight. The top seed complete the win of her career two games later, as Stephens netted a return. 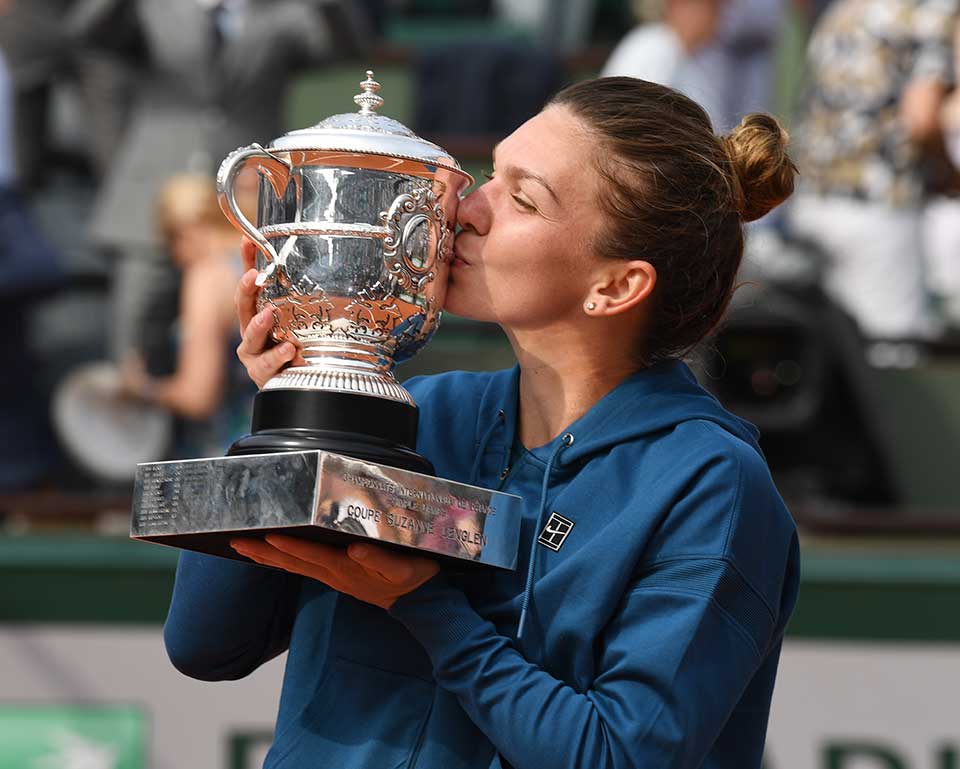 Halep becomes the first Romanian to win the Paris title since Virginia Ruzici in 1978.

[quote]”This is my favourite court,” the winner said. “I hope to play another final here. It was tough for me to speak last year when I lost, now it’s really emotional to talk as a winner.”

Until this edition, Stephens had never advanced beyond the Paris fourth round; Halep now owns seven titles on clay and has beaten Stephens in their last five meetings. The new Romanian lifted her trophy in her 32 Grand Slam appearance.