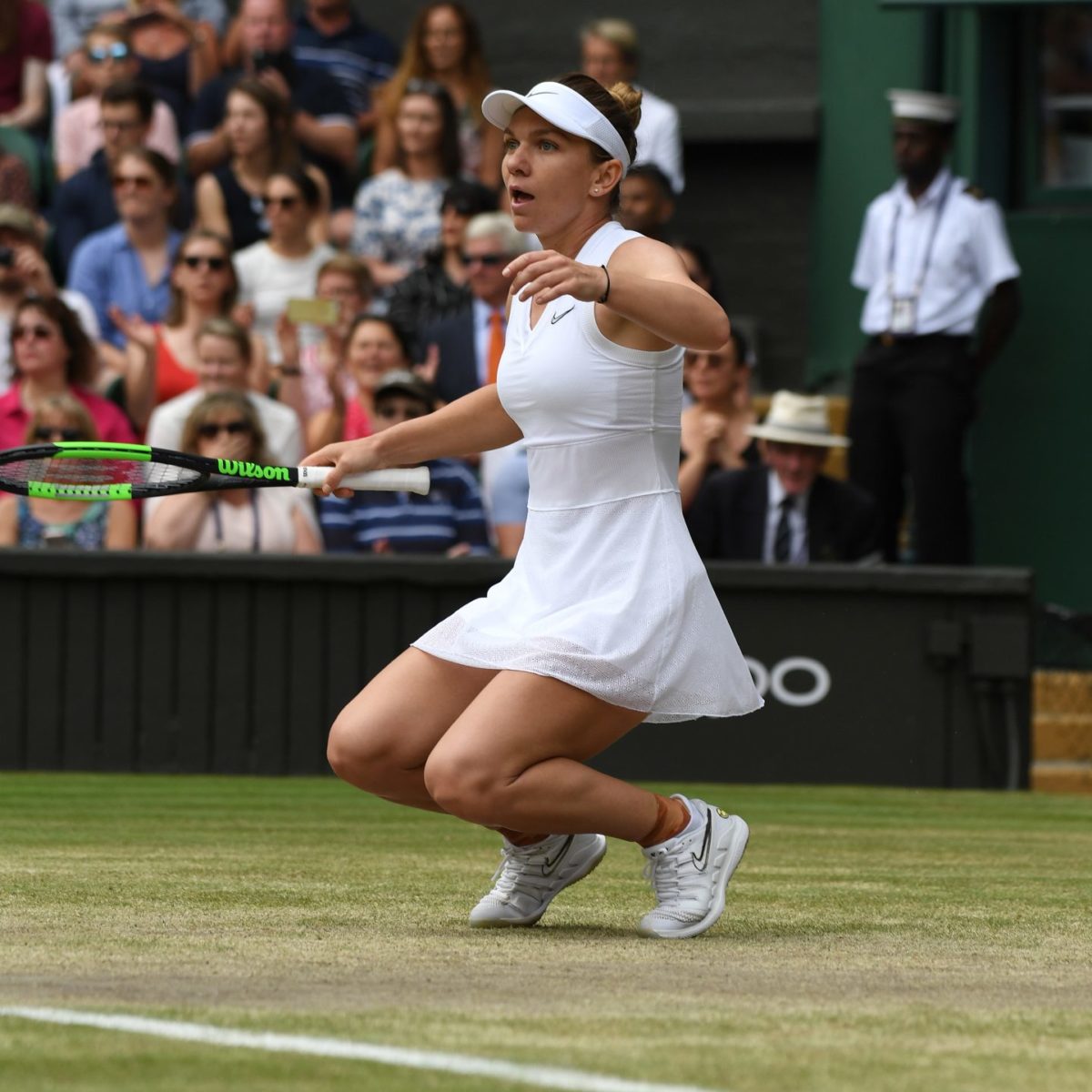 The chances of Simona Halep playing at the US Open in a couple of weeks is unlikely according to her coach coach Darren Cahill.

Halep is the only top 10 player on the WTA Tour yet to announce her plans for New York.

Cahill said today he is yet to be given a definite decision from Halep but it is doubtful.

The Romanian returned to action this week at the Prague Open, her first tournament since February.

“I did ask her before Prague started and her gut feeling that she wasn’t going to play (the US Open) but she wanted to play this tournament,” Cahill said.

“It was the first one coming back from COVID restrictions and she wanted to see how she felt. It’s a short flight from Romania to Prague, but there is a big difference flying to New York.”

Caholl said Halep didn’t pick up a racket for four to six weeks as soon as the COVID restrictions hit.

“She went home and stayed in her house,” he said.

“Remember also four years ago Simona missed the 2016 Olympics because she was worried about the Zika virus. She is very careful about this stuff.”

Cahill said he had been using technology to keep updated with the progress of Halep during the pandemic. He currently resides in the US.

“We put a playsight camera in place so I could watch all of her practice sessions for the last two to three months,” he said.

“I got a good feeling about how she is playing but you never know until she gets on the court. I’m doing a lot of coaching via video and telephone, but not much has changed.”

US Open withdrawals to date: